The DC universe is crazed, unrelenting and chaotic, a universe filled with do-gooders and villains, humans and aliens, and all-round eccentric characters. With the rise and defeat of well-established villains in the DC universe, there are a whole host of new and wicked figures showing their faces that will ensure chaos unless they are stopped.

To celebrate the release of DC’s Legends of Tomorrow: The Complete Second Season, which arrives on Blu-ray and DVD on August 14, we take a look at some of the DC Universe’s best villains! 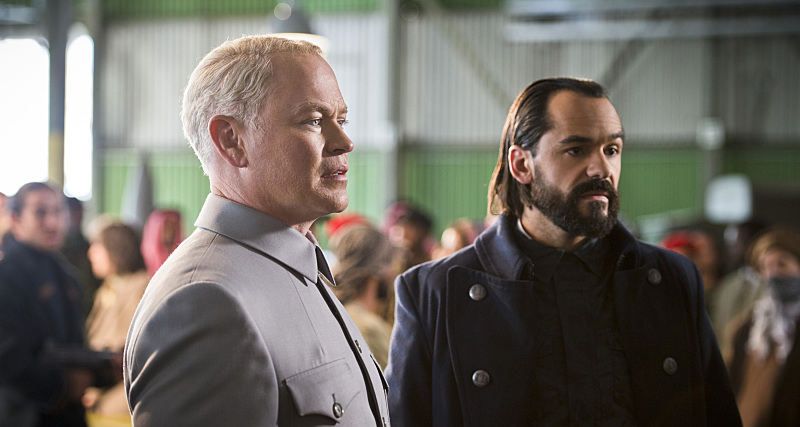 Ruthless, relentless and cold, Damien Darhk is someone who wants to change the world as you know it. Hauled from his present timeline, Darhk evades his impending doom at the hands of Green Arrow to team up as a part of the Legion of Doom, a group destined to cause chaos and destruction against The Legends.

On Darhk’s journey to capture the Spear of Destiny (the ultimate time-changing weapon), he meets the 1942 Nazi party, an attempt on his life and a plot to kidnap Albert Einstein! Far from straightforward, Darhk’s quest is one you do not want to miss! 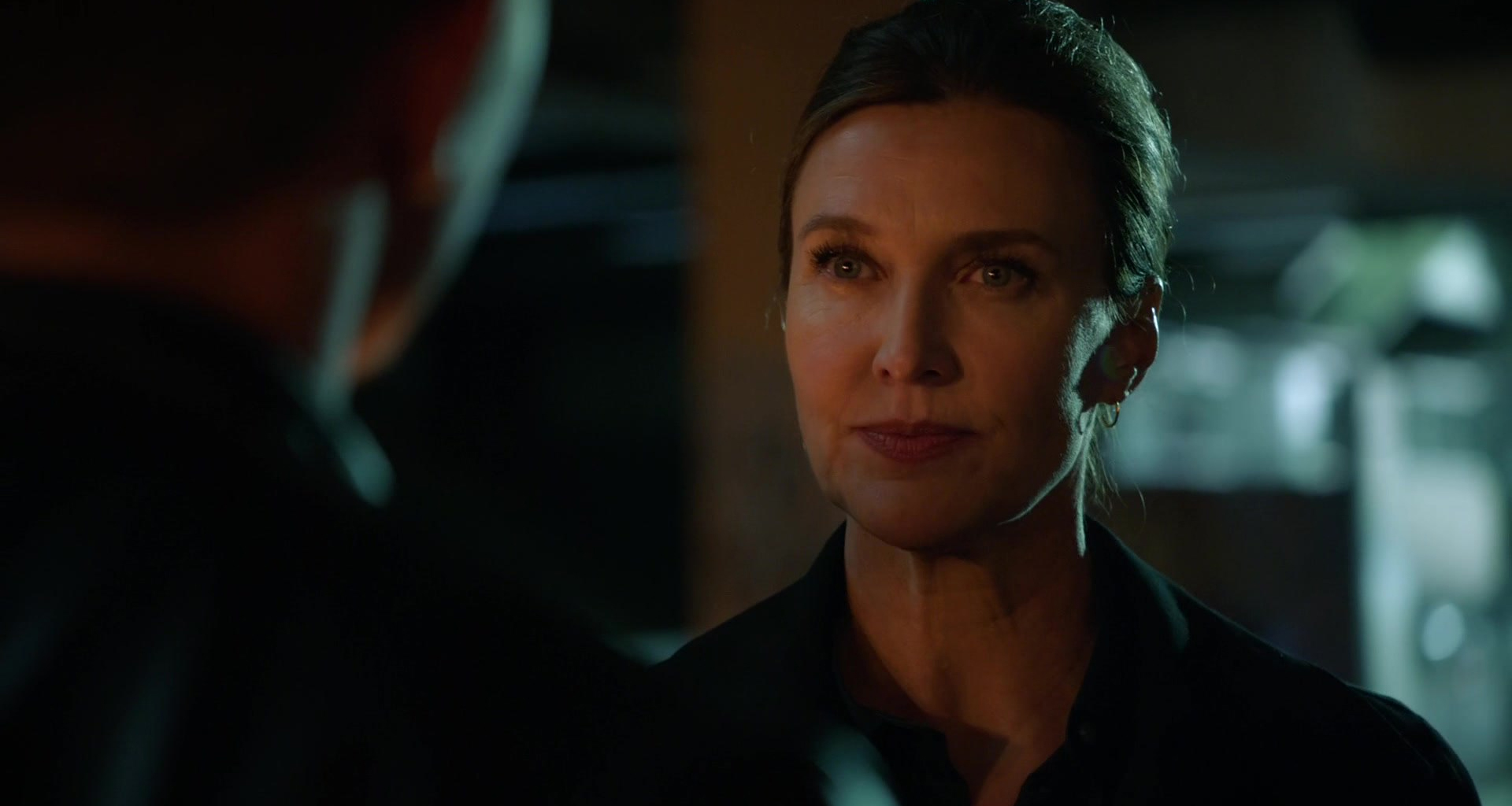 Leader of Project Cadmus, Dr. Lillian Luthor is a doctor you do not want to trust! Enraged and humiliated by the imprisonment of her son Lex, Dr. Luthor has embarked upon a mission of revenge and torture targeted towards every alien in the universe.

Don’t be fooled by Lillian Luthor’s conventional and unassuming appearance, she is a woman of no mercy, who uses the newly rogue Cadmus to gain control over who she so wishes… With this corrupt and masterful leader in charge, is Supergirl or anyone else safe? 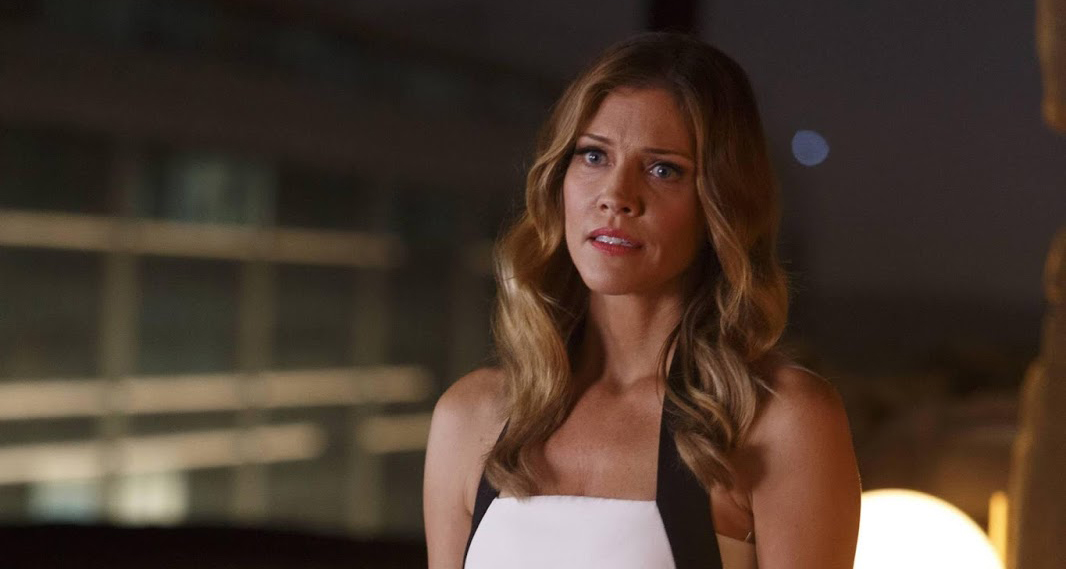 Being a disgraced goddess, the ex-wife of god himself and a mother to the ruler of hell would make anyone bitter and dangerous, so when the woman herself breaks free onto earth and turns up in Los Angeles in the mortal form of Charlotte Richards, hell itself is set to explode.

Sneaky and sultry in her new form, Charlotte Richards parades around Los Angeles relishing her freedom. But with a series of serial murders coinciding with her arrival and Lucifer pointing the blame, is she as care-free and fun as she seems? 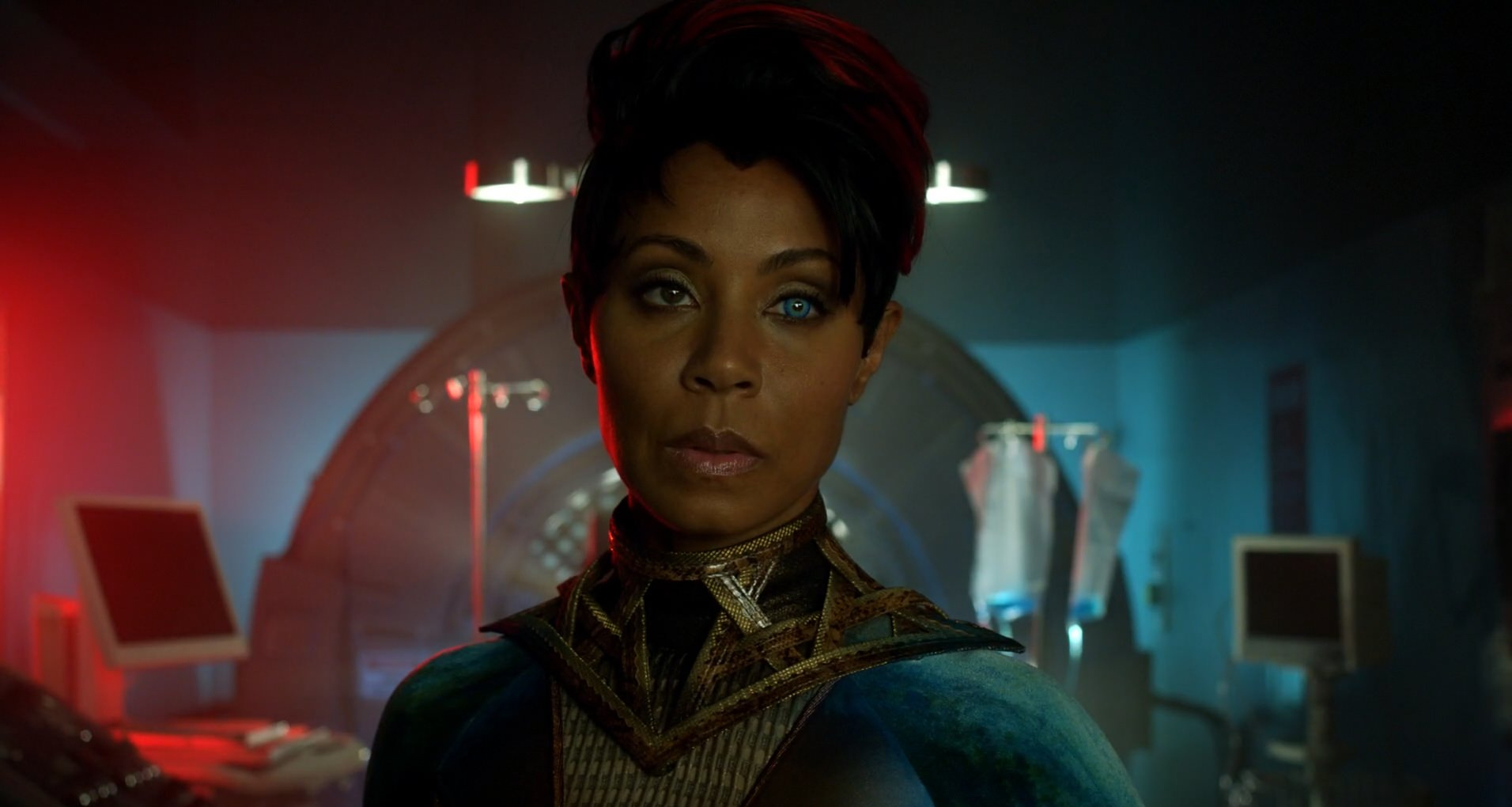 Indian Hill patient 13, Fish Mooney is a patient brought back from the dead using cuttlefish DNA. A combination of her mortal desire to run a criminal empire, paired with her new and fascinating powers of influence allows her to escape and rise as a new and curious villain.

Clever, intuitive and sophisticated, Mooney goes into hiding in efforts to plot and create a villainous team that will test and outwit bounty hunter Jim Gordan at every twist and turn. 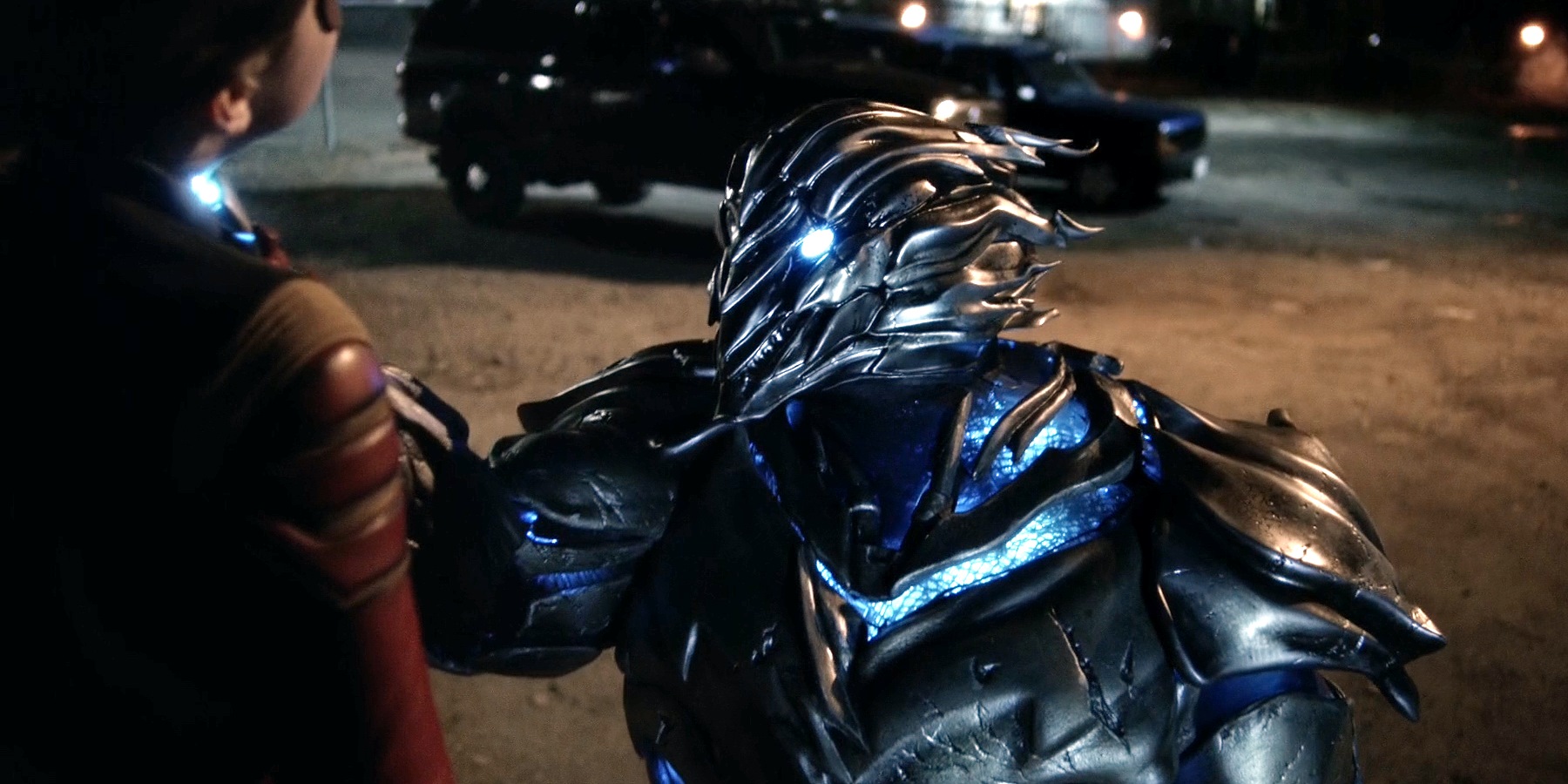 The alternate Barry Allen, God of Speed, Dark Lord or Alchemy, there is a whole collection of names that can be adopted for new villain Savitar. Spawn from a causal loop in time, Savitar wasn’t intended as a figure of villainy and mischief, but when Team Flash cast him aside for not being authentic and the ‘true’ Barry Allen, he attempts to end his pain by becoming a god and vowing to be the fastest speedster in the multiverse!

With darkness rising, imprisonments and a battle between two Barry Allen’s in a fight to become the one and only Flash, Savitar’s entrance into the Arrowverse is both mind boggling and dazzling. 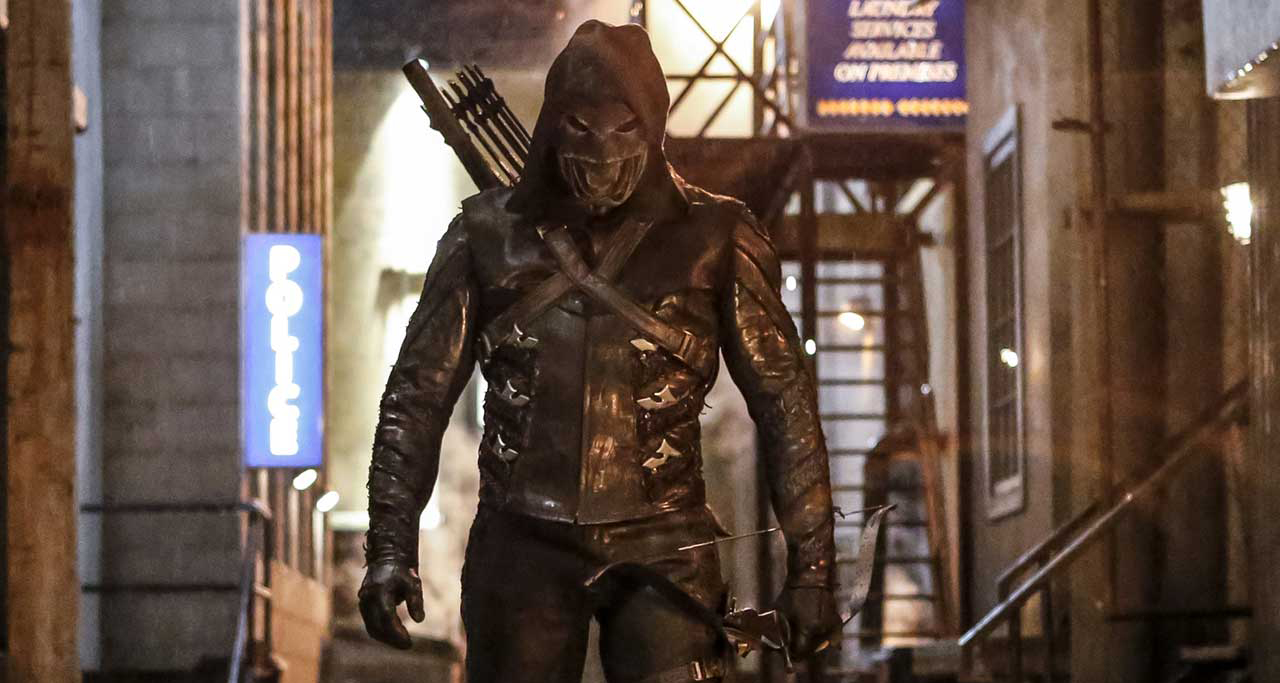 Former district attorney of Star City and associate of mayor Oliver Queen, Adrian Chase acts out the ultimate betrayal under his serial-killer alter-ego Prometheus. Malicious and cunning, Prometheus possesses one of the greatest tools of power a villain can have: knowledge.

Seeking revenge for his father’s death and having a personal vendetta set against Green Arrow himself, Prometheus acts dangerously upon skills and knowledge that threatens both The Hood and Green Arrow’s legacies…

DC’s Legends of Tomorrow: The Complete Second Season – Out now on Digital Download and coming to Blu-ray™ and DVD August 14