Chilling Adventures of Sabrina Part 2 review: Darker, bolder and more self-assured than ever

In this day and age of blockbuster TV, it’s rare for a series to have as quick a turnaround as Chilling Adventures of Sabrina Parts 1 and 2 did. Less than six months after Part 1 premiered on Netflix, Part 2 delivered another nine episodes – not including the midwinter special that dropped in December – but if there’s one thing the series has made clear in this latest run, it’s that Chilling Adventures of Sabrina is still a delightfully dark watch.

With Part 2, the series returned darker, bolder and more self-assured than ever, making it clearer with every episode that this is the story the showrunners want to be telling. While Part 1 largely dealt with Sabrina (Kiernan Shipka) trying to balance her witch and mortal lives, Sabrina is well on her way to embracing every aspect of her dark studies by the time Part 2 gets underway, and the series is much better off for embracing the elements – the horror, the magic, the subversion – that make Chilling Adventures of Sabrina such an enjoyable ride.

In the wake of her dark baptism in the Part 1 finale, the Sabrina of Part 2 feels much more at ease with herself as a witch, pulling herself away from her mortal friends (in part due to her desire to protect them) and devoting herself to her studies at the Academy of Unseen Arts instead. In doing so, she starts getting a lot closer to the handsome and powerful warlock Nick Scratch (Gavin Leatherwood), and she confidently challenges the Academy and the coven’s outdated stereotypes and traditions – which, if Father Blackwood (Richard Coyle) has anything to do with it, are only set to become yet more regressive and misogynistic. But for all that she’s giving herself over to the Dark Lord and his teachings this time around, Sabrina stands firm on the fact that she is her own person, even while the episodes unfold to reveal that her ties to the Dark Lord may be more complicated than we first thought. 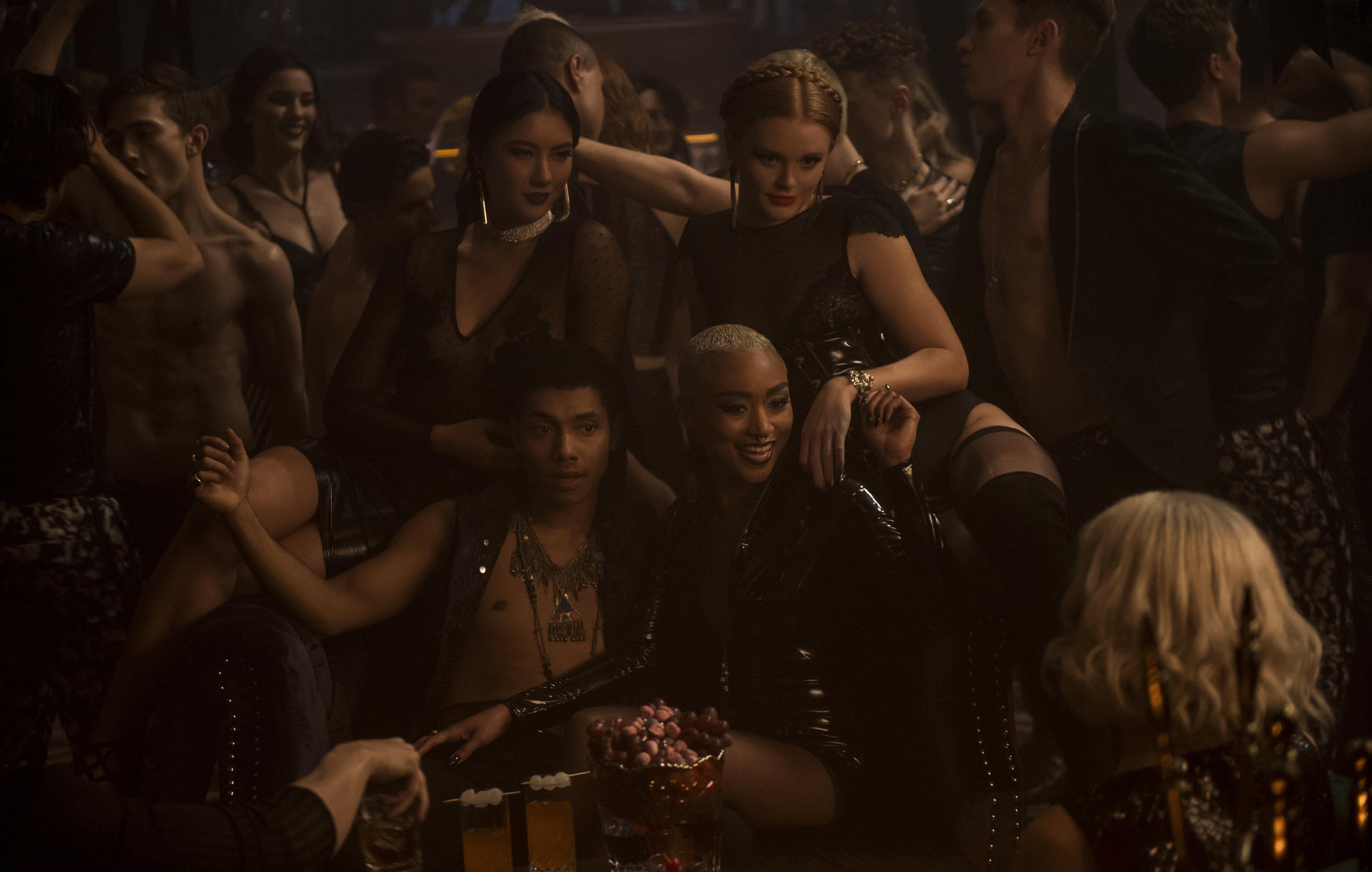 Chilling Adventures of Sabrina has finally managed to do what it says on the tin, delivering a number of very good, very chilling episodes of the adventures of a teenage witch. All of Part 2 feels gothic and tense, as well as a lot more playful now the series has more enthusiastically given itself over to its campy horror roots. There are blips in the series, of course. Like Part 1’s ‘Dreams in a Witch House’, episode 4 of Part 2, ‘Doctor Cerberus’ House of Horrors’, devotes a lot of its time to ‘what if’ scenarios that, while giving many of the principal characters their own moments to shine, comes across as more of a filler episode, interrupting the pace of the show to tease possible futures in the name of foreshadowing, when the actual introduction of similar themes stands up just as well without the little tease earlier in the season.

It’s a bit of an odd pacing issue that sometimes finds itself in the individual episodes too, with many episodes running to the 50 – 60-minute mark, despite probably not needing that much time to tell the story. Whatever lows there are in the season, however, are more than compensated for by the true stand-out episodes, with episode 3 ‘Lupercalia’ proving an early highlight – for its graceful handling of Theo’s (Lachlan Watson) transition and portrayal of sex positivity and consent as well as its delightfully heightened witchy take on Valentine’s Day – while the back half of the season takes the series to a whole new level of evil and dark teachings, building to a tense climax with more than a few twists (some expected, some less so).

And, of course, with a more confident understanding of Sabrina’s dark world and the show it makes, characters who weren’t given a whole lot to do last time around now get to have a lot more fun, with both Ambrose (Chance Perdomo) and Prudence (Tati Gabrielle) benefitting from this the most. As Ambrose’s house arrest is lifted, he’s able to ingratiate himself more fully in the coven, existing as a more fully-fledged character beyond just Sabrina’s cousin, which is primarily the role he was delegated to in Part 1. Prudence, too, becomes much more of a complex character now that she’s existing in a sphere beyond Sabrina’s enemy. The series delves into her own desires – for family, for power, for a name – and how far she’ll go to get them. As Sabrina, Kiernan Shipka remains an artful and highly capable performer, and it’s refreshing to see CAOS’ take on a love triangle, despite being heavily advertised in trailers, not actually take up all that much time in the overall series too. In fact, the series barely focuses on any love triangle at all, instead opting to track both Sabrina and Harvey (Ross Lynch) moving on in a happy and healthy way.

As the first episode riff on the ‘90s Sabrina the Teenage Witch TV series opening proves, Chilling Adventures of Sabrina continues to be a confident and self-aware series that is happy to tell darker and grander stories the more it settles into its genre. Between the series’ clearer focus, tighter season arc and a much more detailed world populated by witches and warlocks of many shifting morals to explore, this series feels like it’s finally found its feet in Part 2 – and it’s going to have a lot of fun diving into the sheer madness of it all when Parts 3 and 4 drop too.