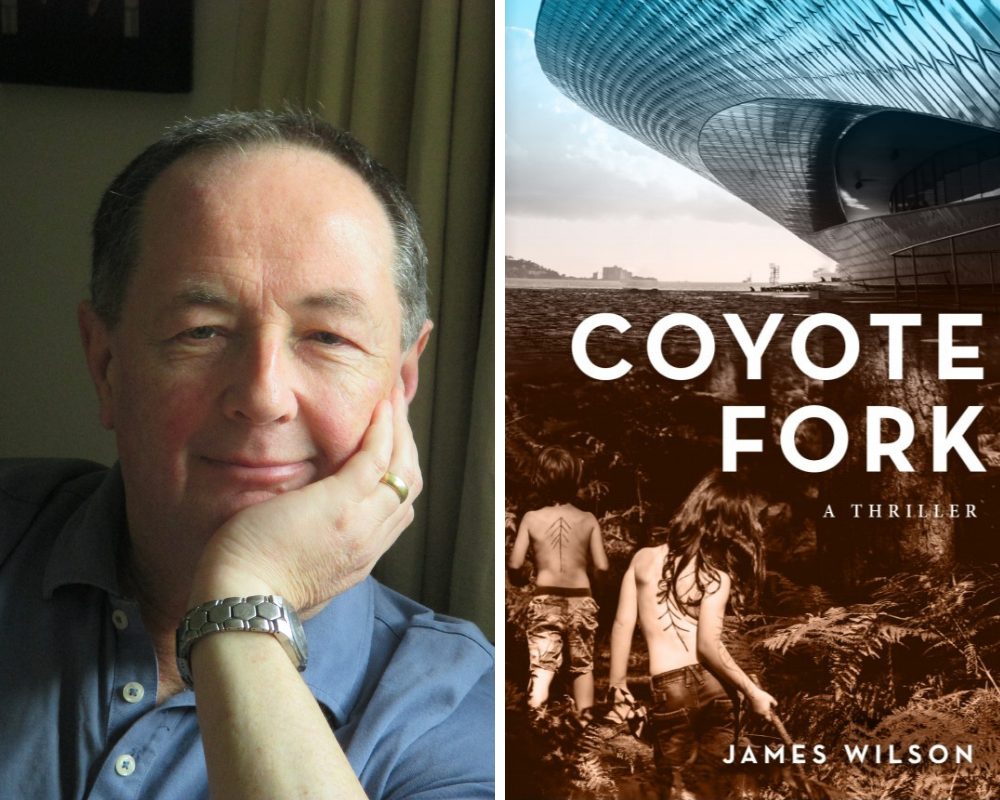 Hands up if you’ve heard of Ray Kurzweil.

If you haven’t heard of him, you’re in good company. I recently asked a conference of forty or so American Studies specialists the same thing, and only one hand went up. But Ray Kurzweil is – in my view – arguably one of the most important people on the planet. Because, in the midst of all the frenzied debate about Big Tech companies like Google and Facebook, and where they might be taking us, he offers perhaps the closest we’re going to get to a clear answer.

And the answer is mind-boggling.

Ray Kurzweil is Google’s Director of Engineering. His job is, essentially, “blue sky thinking”: conceiving and initiating the research that will shape the future of Google (and us, its users) over the next ten, twenty, thirty years.

So here are a few facts about him:

He predicts that by the middle of this century many of us will be part-cyborg, a hybrid of human and machine.

He is planning partially to resurrect his dead father, using uploads of data into a computer. This, he claims, will allow him to create an avatar of his father, which will not simply interact with him as his father did, but will think as his father did. Consider the implications of that for a moment. He isn’t just talking about constructing something that mimics human behaviour: he believes that it is actually possible to create the inner experience of being a human individual by transferring digitized information to a machine.

He predicts that before the end of this decade AI will have attained human levels of intelligence, and that by 2045 we will have reached what he calls a singularity, in which mind and machine will merge, and a computer-based super-intelligence will transform human existence beyond all recognition.

I stumbled on all this back in 2017, when I was becoming increasingly concerned (obsessed might be a better word) with the impact of the internet, and particularly social media, on our lives. I was amazed, first by the information itself, and second by the fact that – even though it isn’t hard to find – so few people seemed to be aware of it. What, after all, could be more crucial than knowing what the ever more powerful tech giants have planned for us? And realizing that, at the heart of it, is a vision of the human being as no more than a kind of meat computer, whose reality can be reduced to the data it produces, and which can be re-programmed at will by changing its software? If Dostoyevsky were alive today, this, surely, is what he would be writing about.

Within a few weeks I had embarked on a research trip to Palo Alto and San Francisco – and then to a tiny, marginalized Native American community in northern California, whose understanding of our place in the universe was the polar opposite of what I’d found in Silicon Valley.

And out of that adventure, that troubling but exhilarating collision of worlds, came Coyote Fork.

Coyote Fork is published by Slant Books on 5 November 2020