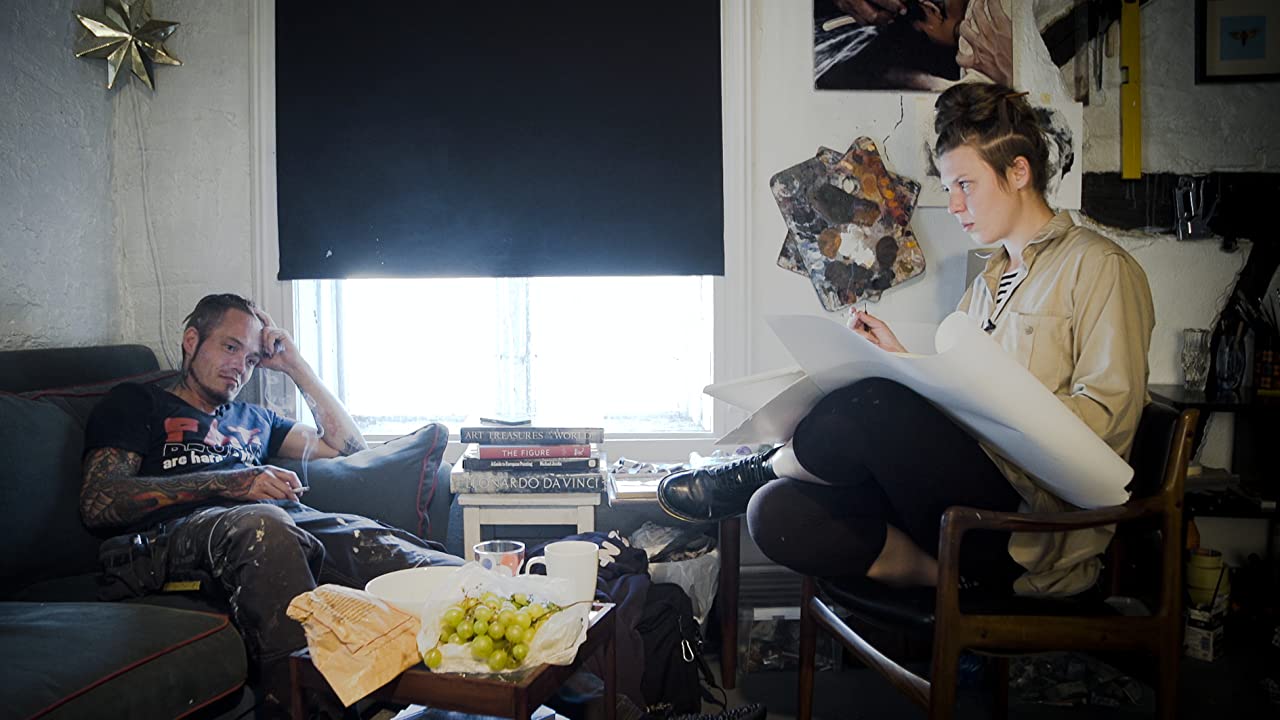 In 2015, two thieves made off with two of Czech artist Barbora Kysilkova’s most expensive paintings, from a gallery in Oslo. The men were arrested, and at trial, Barbora asked one of them – Karl-Bertil Nordland – why he did it. ‘Because they were beautiful’, he replied. Intrigued, she asked him to sit for a portrait. He agreed, and the unlikeliest of friendships was born. The Painter And The Thief follows Barbora and Karl-Bertil as they help each other through a difficult few years in both their lives.

It’s a phenomenal set-up. There’s so much going on in the room where Barbora paints Karl-Bertil for the first time. In many ways he is there as a punishment (it’s clear he feels guilty for what he did, most of all because he was high at the time and genuinely can’t remember what happened to the paintings), yet he also loves Barbora’s art, and is happy to sit for her. On her side, she’s desperate to know what happened to her work, frustrated he won’t tell her, and hugely fascinated by the man sitting opposite. Neither knows quite what to make of the other, but they both recognise the instant, unclassifiable bond between them. Karl-Bertil’s reaction when he sees the painting for the first time – awe, then a bone-shaking weeping – seems to transcend everything, anyway. 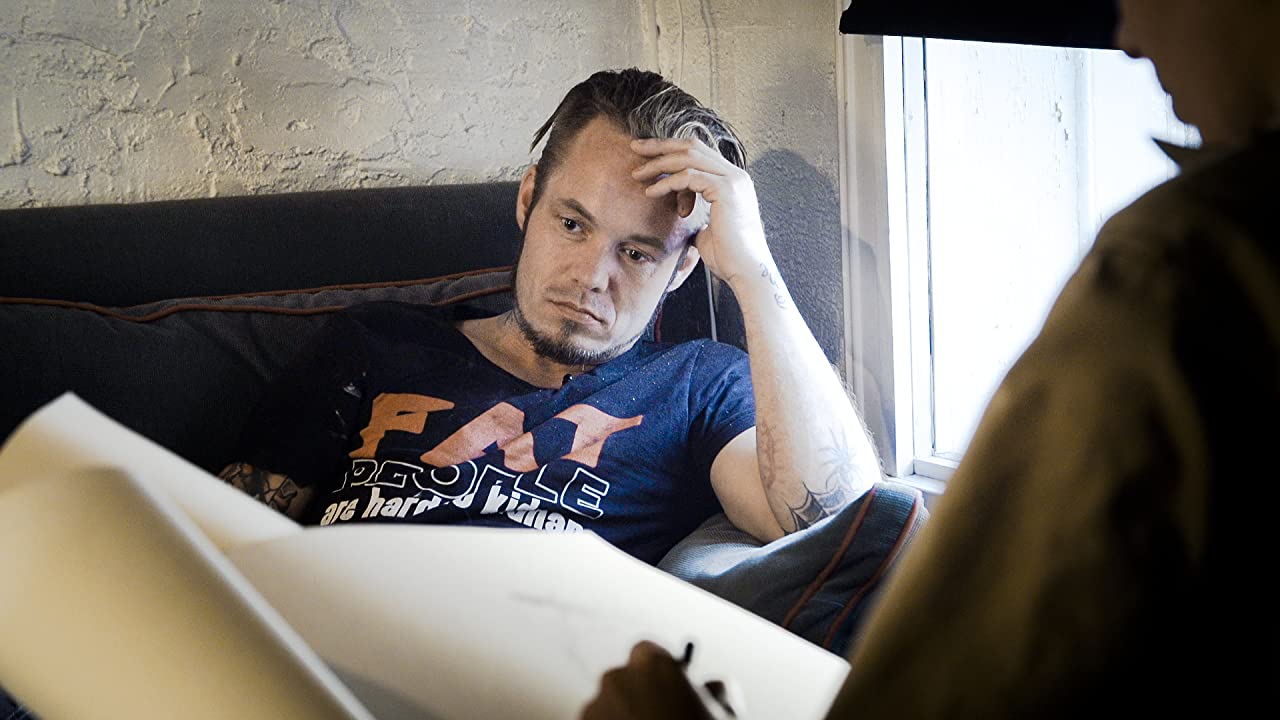 The documentary progresses, their friendship grows deeper, and the spectre of the stolen paintings fades ever more into the background. As The Painter And The Thief shifts between the perspectives of Barbora and Karl-Bertil, we are introduced to the individual issues that they face. Karl-Bertil’s addiction problem has gotten out of hand, and sees him wind up in hospital after a serious accident. We learn about Barbora’s abusive ex-boyfriend and her mounting debt problem. Her current boyfriend, understandably, starts to question the nature of her interest in Karl-Bertil, and because their relationship is such an unusual, intangible thing, she struggles to give him a satisfying response. Sometimes it appears borderline romantic; more often it’s a big sister-little brother situation. Or perhaps they are simply soulmates. Karl-Bertil is as eloquent as anyone when it comes to describing their connection: ‘She sees me very well, but she forgets I can see her too’.

That, in essence, is what The Painter And The Thief is all about. Two people – two extremely different people – seeing each other, in a way that no one else does. Seeing beyond addictions and stints in prison and traumatic pasts, into the heart of the other person. And empathising with them. Many times throughout the documentary we watch Karl-Bertil wondering about Barbora, and Barbora wondering about Karl-Bertil. In separate voice-overs, they narrate parts of one another’s biographies and their likes and dislikes. These sequences are full of unexpected intimacy.

As the end draws near, and we learn what happened to one of the paintings, the revelation is almost anticlimactic. It’s nothing, after all, compared to the blossoming of the extraordinary relationship between the painter and the thief. What an honour it is to bear witness to such a very special thing.