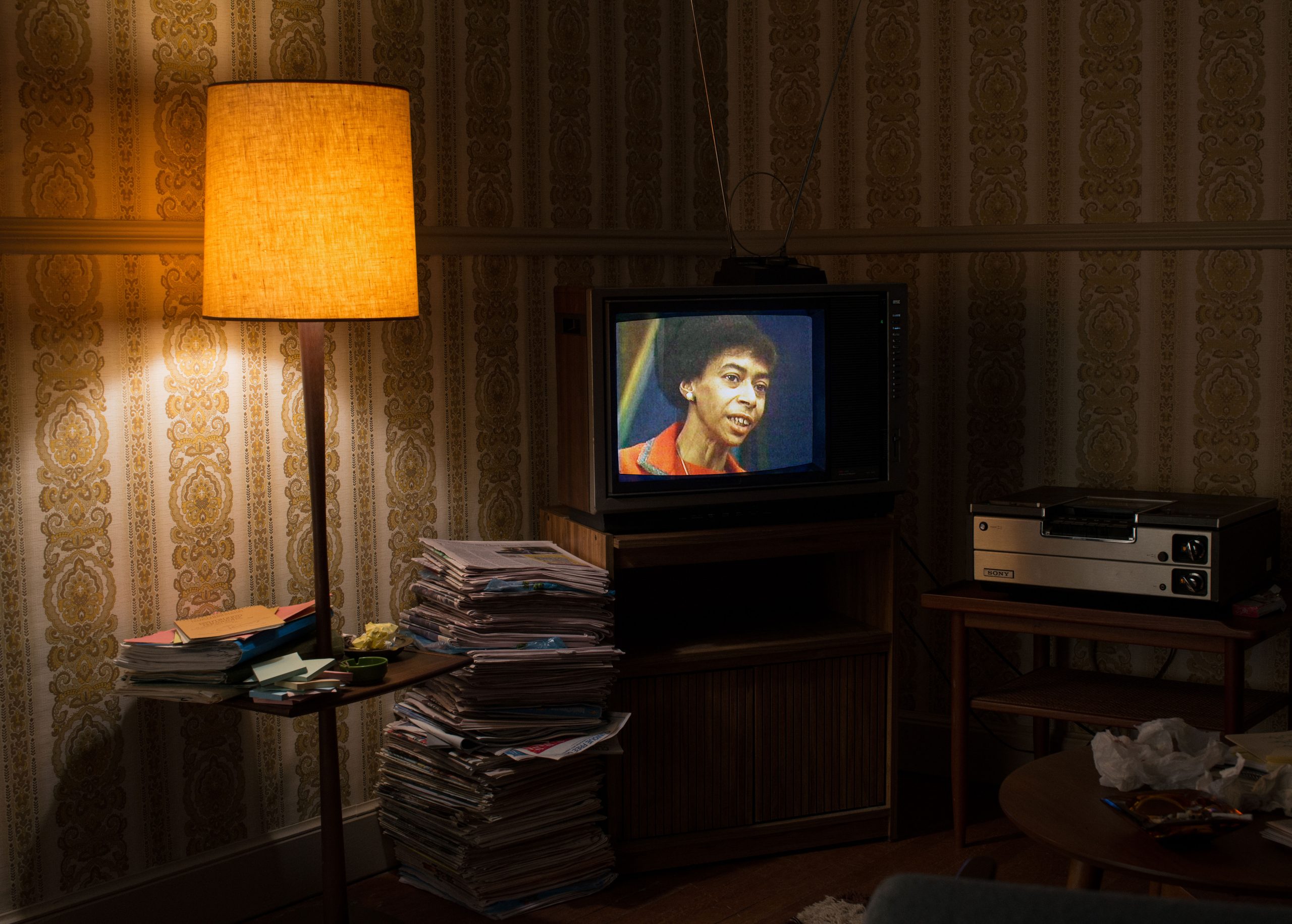 From 1979 to 2012, Marion Stokes recorded the TV for twenty-four hours a day. Recorder: The Marion Stokes Project lets the few people who were close to her tell her story.

Even if she’d never undertaken such an unusual project, Stokes’ life would have been worthy of the movie treatment. Born in 1929, she was adopted and spent much of her childhood shuttled between different families in Philadelphia. As an adult, she became both a librarian and an ardent communist (her activism inspired FBI surveillance). In the sixties she produced Input, a political panel discussion show aired on local TV, which she co-hosted with John Stokes, who would later become her husband. His wealth, as well as the windfall she made buying stock in Apple when shares were just seven dollars, meant she could live out the rest of her life in an apartment at the Barclay, one of the fanciest buildings in her home city.

It was there that she started recording. Fascinated by the coverage of the Iranian hostage crisis and how the messaging around it kept changing – and very aware that stations largely didn’t keep copies of their old broadcasts, so once an item had aired it was gone forever – she decided to get it all down on tape. And she didn’t stop. The recordings soon spiralled onto different channels, TV sets, and VCRs in various rooms of her apartment.

The footage she recorded is scattered liberally throughout the documentary, and it is mesmerising, particularly the news broadcasts, which are the focus here. The most striking are from the morning of 9/11, where the coverage from four different news networks is placed on a split-screen. We see the first instant the news broke on CNN, and then wait for the other networks to catch up. That liminal space where the world has changed but few people know it yet is hugely poignant. On the other end of the spectrum are the entertaining ‘And Finally…’ stories that Stokes captured over the years, including one about a woman’s final wish to be buried in her Cadillac actually being granted.

Though Recorder is a largely positive portrait of the eccentric Stokes, it doesn’t shy away from her less positive tendencies. She was a recluse, and actively tried to hide her husband away from his grown daughters, who speak of having to stake out and stalk their father to be able to make any contact with him. Her son describes a woman who ‘could be very cruel if she thought you weren’t up to her intellectual standard’. It says a lot that such a big proportion of the talking heads in this documentary are the people who worked for her (but it’s worth pointing out that they, as well as her son, say that she mellowed considerably after the death of her husband).

However difficult a person she may have been, her 70,000 video tapes are a huge gift to the world – the Internet Archive is in the midst of a years-long project to digitise the tapes and make them available to the public. Recorder is an engaging documentary about the fascinating woman who saved so much from being lost to history.