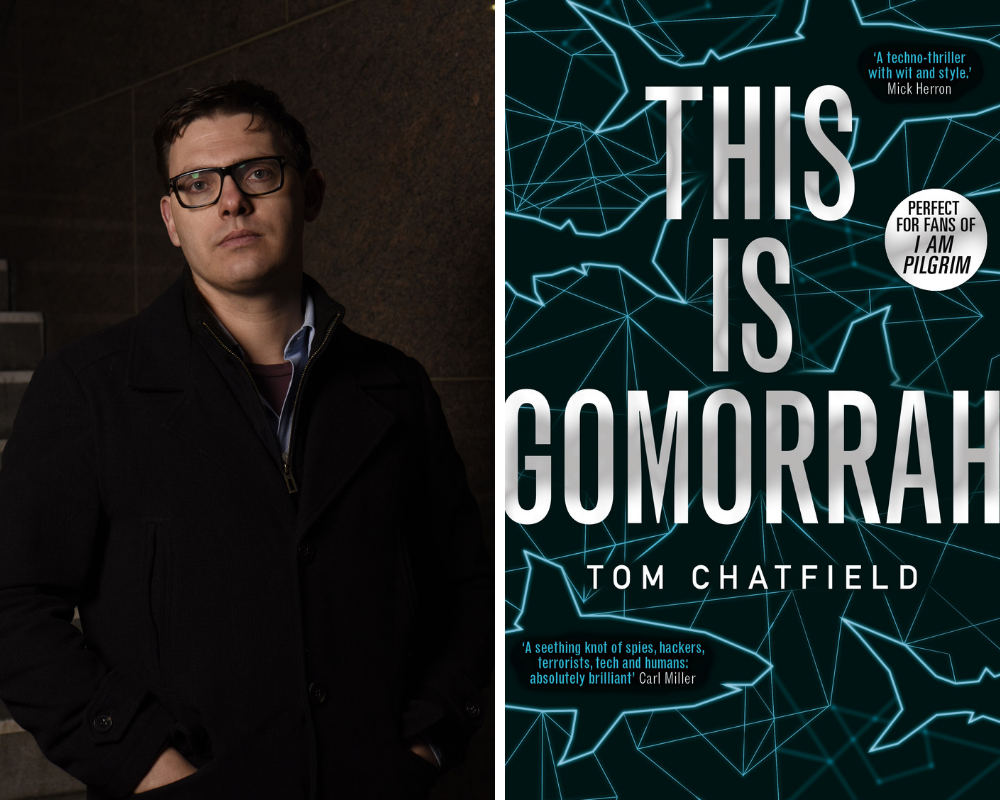 I studied and then taught English literature at Oxford, moving from my undergraduate degree through a masters to a doctorate looking at the second half of the 20th century (with a bit of philosophy thrown in for good measure). But I had a dirty secret while doing so. I was a geek.

I spent much of my spare time mucking around on computers. My friends were physicists and computer-game designers. I dabbled in the dark arts of recreational maths and computer animation. I designed puzzles for my friends’ Alternate Reality Game and, whenever I had spare time for reading, found myself turning not to the masterpieces of 20th-century literary fiction but to the great exponents of speculative literature: Asimov, Ursula le Guin, Ian M Banks, Neil Gaiman, Terry Pratchett, Margaret Atwood, and many others.

I loved the sheer transporting force of genre fiction—and I also had a fairly obsessional relationship with Lee Child—but not because it represented an escape from the rigours of studying and teaching literature. Instead, it seemed to do something that the literary writers I most admired had also done in their day: found an audience and transfixed them with stories that were urgent and alive, that wrestled with the great issues of their age.

Shakespeare and his contemporaries dramatized the lives and the deaths of absolute monarchs, the limits of Christian faith and forgiveness, the tensions between humanity’s god-like intellect and its basest urges. The Romantic poets lived and wrote stories of revolution and freedom, the glories and horrors of democracy, the convulsions of the incipient 19th century as it inched towards industrial modernity—something that Dickens and Eliot and Gaskell and their peers dissected in prose, alongside all its hideous inequalities and abuses. Modernist poets and novelists made the civilizational fracture of the Great War and its mechanised slaughter the backdrop to a literature of wild experiment and weaponized doubt. And so on.

Words *mattered*—this was something I passionately believed. Finding an audience and speaking to them about the biggest things in life, about what it meant to feel and fumble your way through an era: this was what the greatest works had always done. And, at the turning of the second millennium, it seemed to me that the vaunting thought-experiments of genre literature were overwhelmingly the most important and electrifying way of engaging with a culture steadily being consumed by its technology.

I was at university between 1998 and 2005. I didn’t get my first mobile phone until 1999. When I started my degree, the world had a total of around 150 million internet users. By the time I finished my doctorate, there were over a billion. Today, Facebook alone has over two billion users. From our most intimate relationships to the inner workings (and failures) of our societies and politics, technology is transforming what it means to be human at an accelerating rate.

This is perhaps why, after producing half a dozen books of non-fiction exploring digital culture, I’ve written a novel that wrestles my fascinations into fictional form: that tells a story of the internet’s global underbelly in all its gloriously incredible detail. Fiction deals not so much in facts about the world as in truths about being human; truths that may be most fully served by the most fantastical settings. In my case, I’ve had to tone down many of the things I’ve learned about the dark net to make them credible—and to lend my story enough wit and hope to make it bearable.

Reality is rapidly outstripping the last century’s wildest hopes and fears. More than ever, we need fiction to keep testing the boundaries of the conceivable—and, as only the telling of tales can do, to keep human experience itself centre stage.

This is Gomorrah is published by Tom Chatfield (Hodder & Stoughton) and is out now.