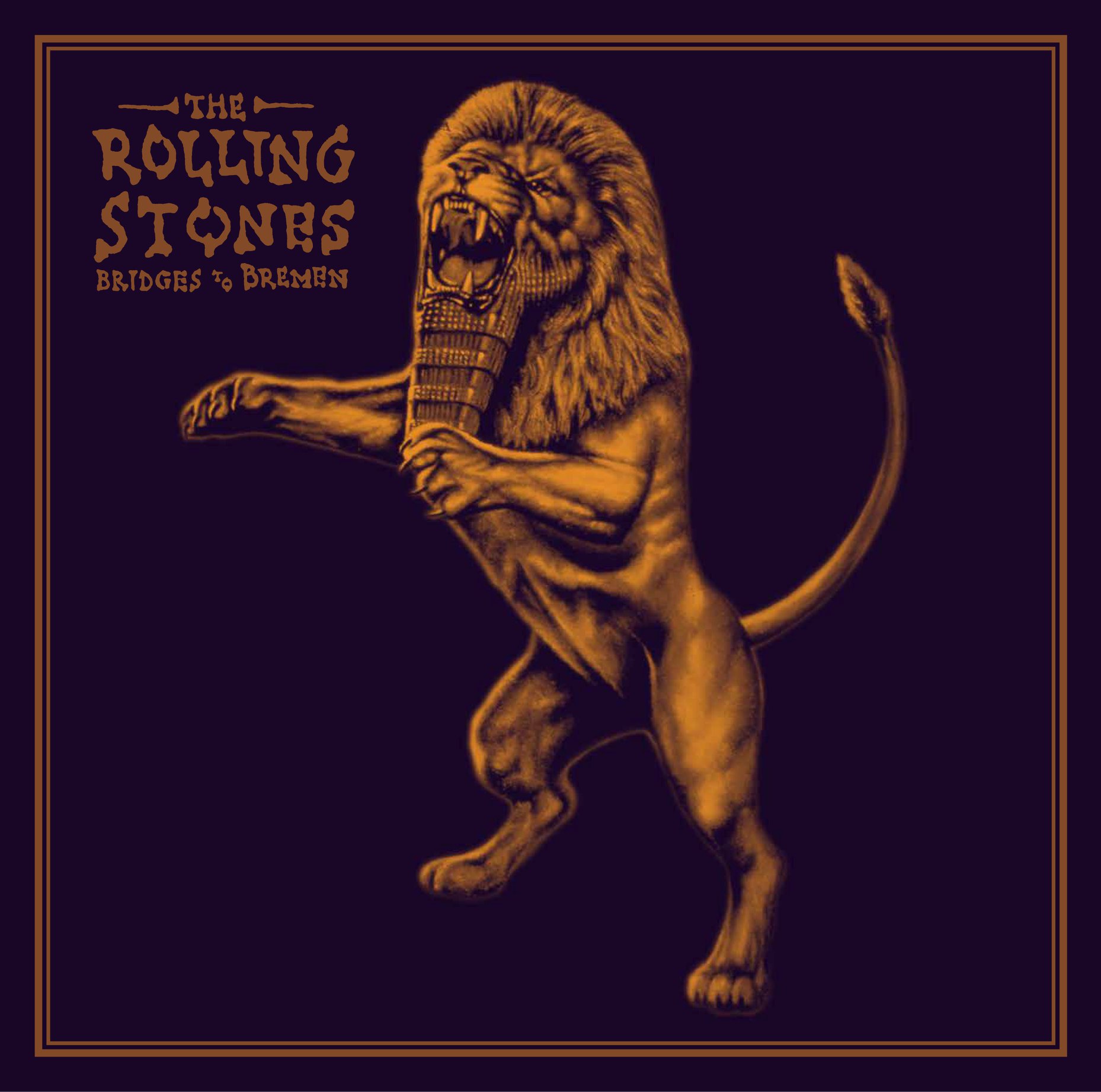 Latter-day live albums are often a painful affair, with scant muscle to cover the dignity of their creators, the unspooling of the years since their apogee all too obvious. Even the mighty AC/DC’s Live At River Plate had a whiff of depression about it – the balding Angus, the creaky Beano. You’ve got to love the heritage acts, but time does its terrible work and you’re left with the feeling that the studio’s forgiving embrace is the best place for your heroes.

Not so with Bridges to Bremen, recorded in the late nineties on the Rolling Stones’ Bridges to Babylon tour. See, the Stones have basically always been old. When Brian Jones died, so did any pretence of boyishness in the faces of Mick, Keef and Charlie. The furrows in their faces deepened, and as the seventies wore on, they settled into the role of rock’s elder statesmen, the original bad boys, gnarled and wizened decades before their time.

In 1998, during their fourth decade of excess, the Stones had gone so far past ‘old’ that they’d come right back round to fire-breathing, wild-eyed youth again. The drugs couldn’t kill them, the volume couldn’t deafen them, age could not weary them, and here for examination is the proof that in the rave-happy Nineties they were still more than a match for any of the whippersnappers nipping at their heels.

This is one powerful album. The familiar riffs are injected with gasoline and lit with a flamethrower, whips cracking and guitars snarling. Mick is in rude form, his weird half-Cockney, half-American drawl as idiosyncratic and alluring as it’s ever been. The axis of Richards and Wood is cutting and clear, fluid and gainy. One listen and you’re left in no doubt that this would have been an absolute head-banging, lighter-waving, throat-shredding monster of a night.

The set list is unchanged from its current incarnation – ‘Satisfaction’, ‘Jumping Jack Flash’, ‘Gimme Shelter’, ‘Tumbling Dice’, ‘Brown Sugar’, ‘Honky Tonk Women’… and et cetera. It’s to the Stones’ credit that they resist the temptation to go cabaret, keeping it lean and mean, but it’s a bit bonkers that a show that was getting repetitive in 1998 has somehow lived on like a reanimated corpse for another twenty years.

There are some fun early cuts (‘Paint It Black’ and ‘Let’s Spend the Night Together’) and some Babylon singles that stand up without a batted eyelid next to the classics, but close your eyes and it could be any year between 1980 and the present day. It’s up to you whether or not that’s a good thing.

For me, it’s been a bit of an eye opener. I’ve always had a bit of a problem with the Stones – rightfully gold-plated though their hits are, as a band they always seem to sit on the safe side of the line, never quite pushing into the abandon that rock’n’roll is supposed to be about. They don’t shout, they sneer. After spending a week or so with this album, though, I’m starting to get it. There’s a coiled power in what they do, and Bridges to Bremen shows it off to startling effect.

There’s an argument for pointing out that the world didn’t need another Rolling Stones live album, and a fair one at that. But this beautifully mixed, gleefully raucous show is a delight. If this is the sort of thing that sits on the Stones’ shelves covered in dust, we can safely say that the future is bright for fans and punters alike.

Crash, bang and plenty of wallop – it turns out 1998 was an annus mirabilis for the Rolling Stones.

The Rolling Stones – From The Vault: No Security – San Jose 1999 Concert Film Review