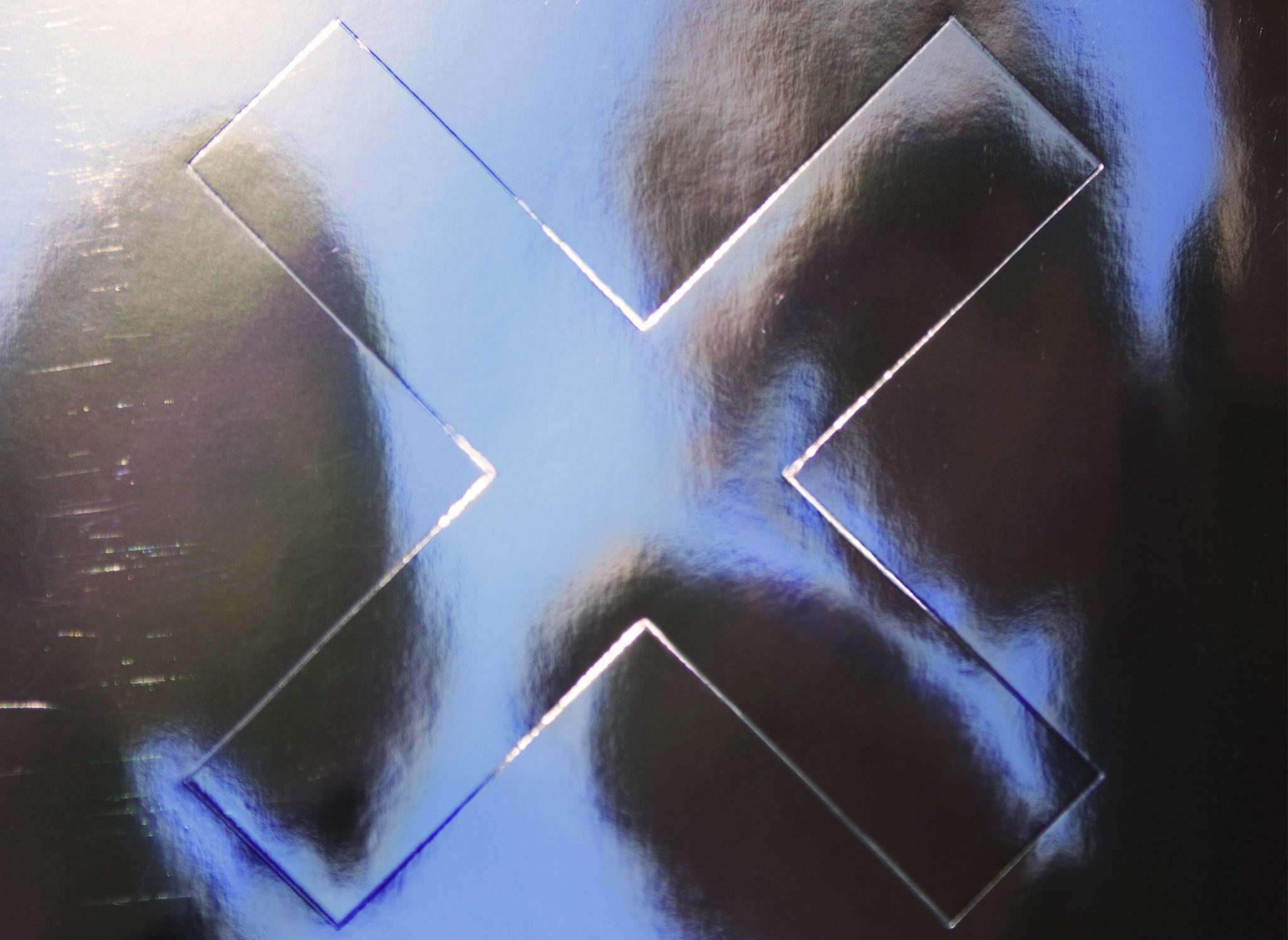 There is a troubling superficiality about The xx that has come to dominate their work since the turn of the decade. After 2009’s stunning self-titled debut, a minimalist hybrid of indie pop and trip hop (has a rock record been embraced so warmly by the EDM community since?), came Coexist (2012), similarly branded – the large black and white ‘X’ that forms the album artwork reworked but instantly recognisable – and stylistically coherent, but lacking in purpose. The melodies were tame, the lyrics banal, and the instrumental arrangements minimalist to the point of futility.

After a successful dance-oriented collaboration with the late Gil Scott Heron, Jamie Smith, xx keys man and beat maker, pursued a side project that comprised a string of singles and In Colour (2015), the Mercury Prize-nominated album. Produced under the moniker Jamie xx and featuring a host of guests, including bandmates Romy Madley Croft and Oliver Sim, these releases were a slight departure from the band’s guitar-based sound, and though perhaps lacking in restraint regarding its use of samples (not to mention Smith’s bizarre infatuation with steel drums), this first proper solo work met with critical acclaim and seemed to satisfy xx loyalists and dance music aficionados alike.

That the album featured all three members of the group, as well as another modified representation of the famous xx logo on its cover, suggests that In Colour was one part of a collective whole, an offshoot of the xx franchise rather than a solo piece in its own right. Now we have I See You, the first xx album in five years, boasting another cover stamped with the great big ‘X’ of approval. Such rigid adherence to branding and iconography is symptomatic of the crisis in which The xx find themselves, this LP feeling at once like an episode in the main xx series and a half-baked epilogue to In Colour. It lacks identity as its own album, but it also fails to answer the worrying questions raised by Coexist, and rarely presents anything of real depth beneath the veil of Smith’s slick production skills.

The main problem with I See You is that stylistically half of its tracks belong on a Jamie xx album. Opener Dangerous is one of the strongest tracks on the record, but its hi-hat-heavy beat and sharp brass hook are straight out of In Colour. Similarly, On Hold, another album highlight, builds itself up like a commercial dance track, constantly promising a house-style drop that thankfully never comes, while Replica evokes those infamous steel drums towards its conclusion and Test Me reworks the whistling synth from In Colour’s Gosh (a sample itself, lifted from Orbital classic Belfast).

While half of the album makes use of leftover Jamie xx ideas, the other 50% follows the familiar xx formula: Croft and Sim duet over simple drum pad beats, clean guitar riffs and light bass lines. The vocal aspects of the album are deeply problematic, as the singers apply the breathy, semi-whisper with which the band has become associated to each meaningless lyric, hoping no-one will notice the hollowness of its content. Only Performance stands out as worthy of study in this sense, with Croft taking sole vocal duties for a self-reflexive ballad that explores the nature of musicianship in parallel with her own intimate relationships. ‘If I scream at the top of my lungs,’ she sings, ‘Will you hear what I don’t say?’

I See You is not lacking in good material, but too often does it fall into one of two camps. The dance-oriented tracks cannot escape the shadow of Smith’s solo work, while the ‘proper’ xx stuff plays things way too safe. xx was released eight years ago, and, barring Smith, the band has remained stagnant. A change is needed, and one that doesn’t involve steel bloody drums.