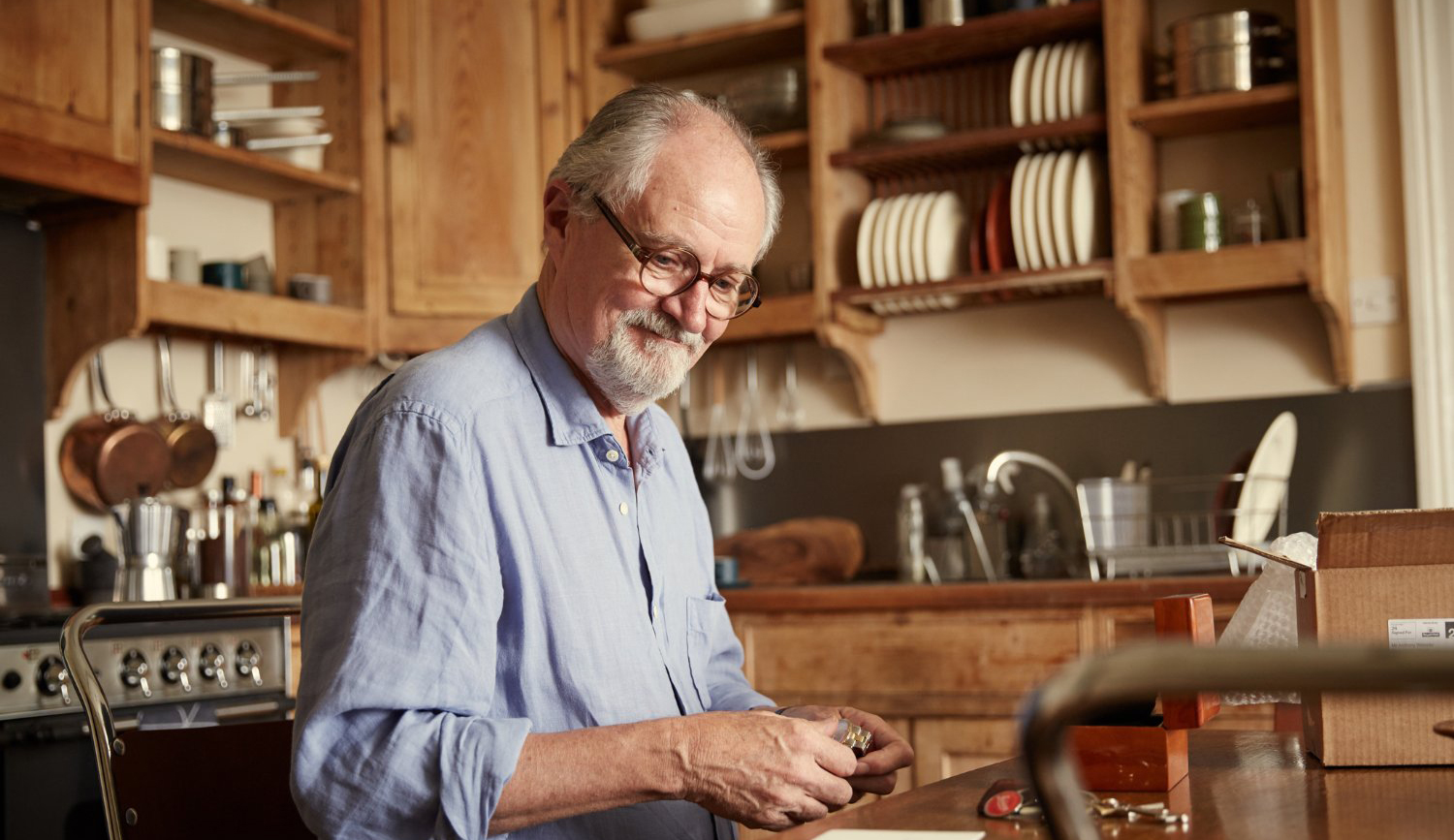 If there is one thing the most painfully prestigious British films have in common it’s male entitlement. The Sense of an Ending is no different as Tony Webster (Jim Broadbent) digs up the past so he can shape his future.

Snugly fitting into the well-off-Londoner sub-genre, the reclusive and tetchy Tony finds himself questioning himself and his entitlement when his ex-girlfriend’s mother (a wasted Emily Mortimer) bequeaths him his long-deceased friend’s diary. There is a value in telling stories about middle-class, middle-aged white men and on the surface, The Sense of an Ending is a fulfilling story about memory, love and loss. The problem is, it’s told in the most mundane way.

Part of the problem is Nick Payne’s script. The writer settles for a simple flashback structure, but the flashbacks often feel redundant as they don’t impact the story in any meaningful way. For a film dealing with how everyone remembers the same experience differently, it’s a shame it never strays from Tony’s perspective. As the story returns to the same memory multiple times, the differences are so subtle they’re invisible. Payne settles for telling us Tony is remembering it wrong instead of showing us multiple perspectives and letting us choose what actually happened.

This is the weird thing about The Sense of an Ending, it is often obvious while being incredibly unclear. There is nothing wrong with leaving loose ends, but it is vague and too internal. Broadbent and Charlotte Rampling are fine actors but even they struggle to get across the pain these ex-partners feel when reuniting. 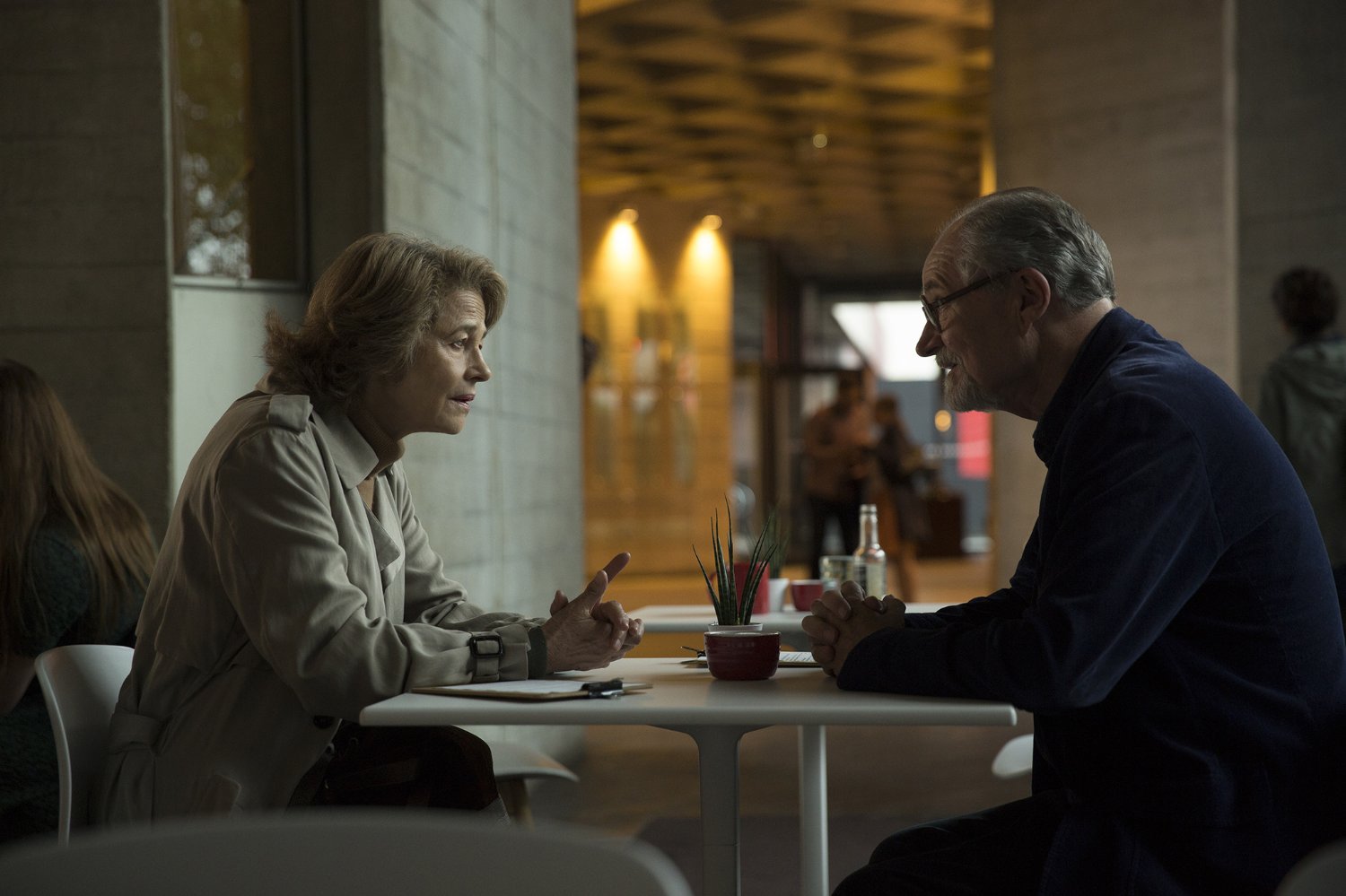 As we get to the frustrating ending, it’s hard to understand if the journey was worth it. The revelations Tony learns about himself and his previous actions barely impact his life. His ex-wife (Harriet Walter) just calls him a dick and his daughter’s (Michelle Dockery) loyalty never waivers. Nothing about his life is in jeopardy, and he only learns to be less grumpy.

Fortunately, the whole premise of the film makes the 1960s flashbacks incredibly interesting. The filmmakers capture the decade’s uniqueness with period details and the honey-dipped cinematography by Christopher Ross captures the comfy nostalgia experienced when retracing your steps. 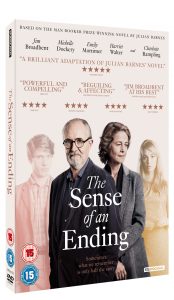 It’s a nice juxtaposition to the bland and flat lighting Broadbent and Rampling are filmed in. The younger actors, Billy Howle and Freya Mavor, have a nice chemistry and Mavor sparks up the story when Veronica finally arrives on the scene.

In the end, The Sense of an Ending is a kernel full of potential. The flashbacks are alive and engaging, the acting is good across the board and the revelations are interesting when they’re clear. So it’s disappointing it doesn’t pop.