The New Fire, screening at the Cambridge Film Festival on 20 October, looks at a new generation of young entrepreneurs and scientists involved in the development of advanced nuclear power technology in the USA. It nails its colours firmly to the mast before the credits: Jeffrey Sachs, Director of the Earth Institute at Columbia University, recalls the American space programme of the 60s and 70s as a series of engineering challenges as an example of ingenuity overcoming complex technological problems.

In the context of climate change, the film proceeds from the knowledge that the moral imperative for clean, sustainable and cheap power is established – the question now is this: what technologies will meet those requirements? That recollection of the 60s, probably the last decade when new science and new technologies were regarded without reactionary suspicion, is apt. The tone of the film overall is one of optimism, or perhaps even utopianism; a belief in a future where everyone in the world has access to cheap energy with no threat of anthropomorphic climate change.

The nuclear engineers the film focusses on are two pairs of partners who met during their respective PhD studies – Jacob DeWitte and Carolin Cochran of Oklo, and Leslie Dewan and Mark Massie of Transatomic; all young, driven, enthusiastic and, I expect, extremely talented engineers, as well as being thoroughly articulate and likeable people. They have their obstacles though. One interviewee comments that for the first time, entrepreneurship and nuclear energy are being spoken of together – a consequence, you would think of the combination of the enormous costs of developing new reactors with the rightly rigorous regulatory requirements associated with the industry. Public resistance to nuclear power is common, and the fact that, as the film points out, the modern environmental movement is rooted to a large extent in anti-nuclear sentiment indicates resistance from another direction altogether. 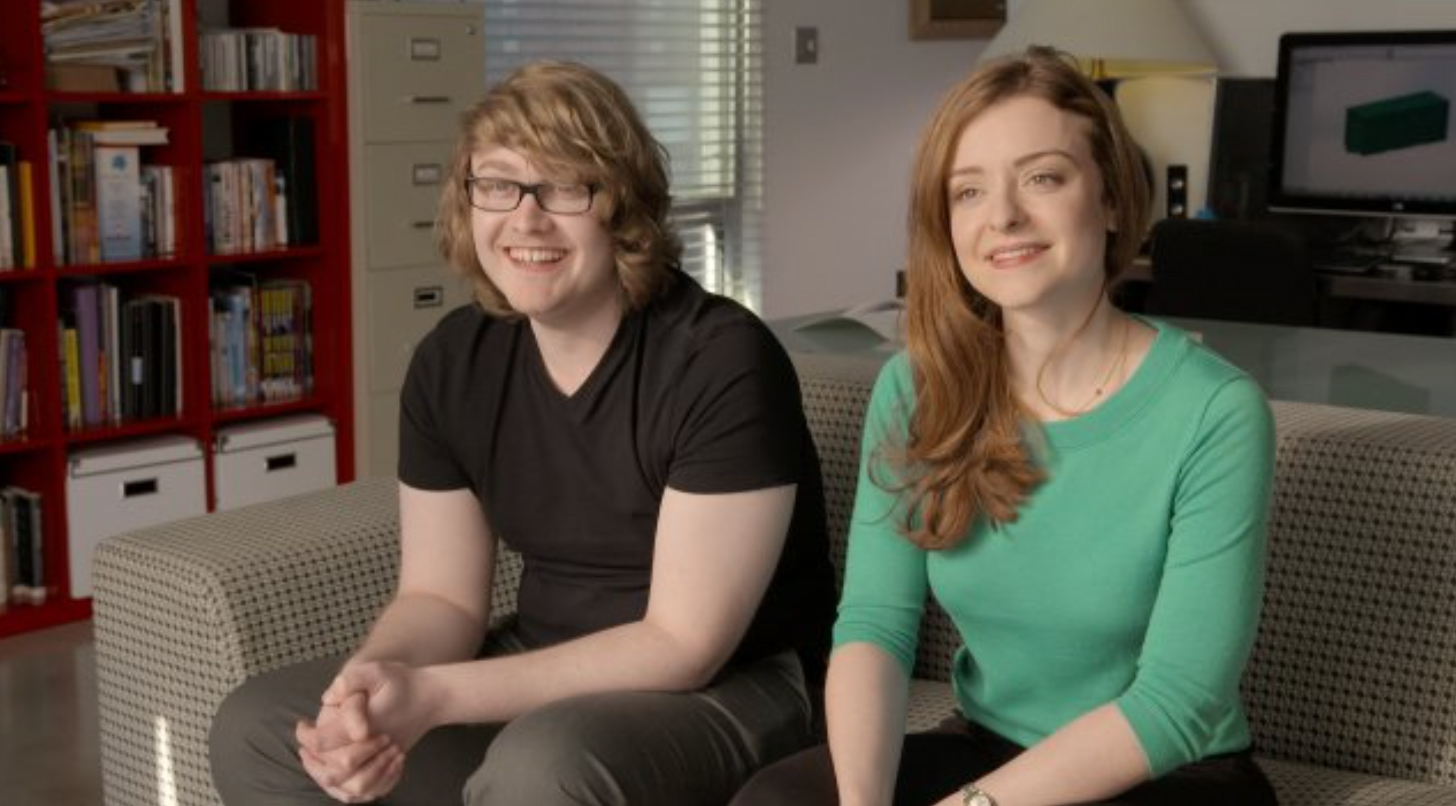 The film is light on the details of the new technologies – I expect that every frame will have been reviewed by both companies to ensure that there isn’t even a hint of their respective proprietary technologies on screen. Having said that, there’s enough basic information given to show why the new nuclear reactors overcome problems associated with waste, with the possibility of reactor explosions and with proliferation to give credence to the confidence of the engineers in the potential their science offers.

Overall, The New Fire it’s a scientifically interesting look at a potential solution to the world’s energy dilemma, with a cast of heavyweight climate scientists lending their support to the idea that nuclear power, if it can be cleaned up, could be a major contributor to the wellbeing of the planet and the people on it. What makes it most appealing, though, is a pervasive enthusiasm and confidence in the capability of science to offer a better way to live. Anyone with an interest in climate change, or in technology generally, should make a point of seeing this.

Cause Of Death: Unknown Review