Cause Of Death: Unknown Review

In 2005 Renate, the older sister of Norwegian director Anniken Hoel, was found dead in the psychiatric institution where for a year she had been undergoing treatment for schizophrenia. Naturally, Ms Hoel wanted to find out why her sister was dead at the age of 35; in the simplest terms, it appears to have been a sudden heart failure. On further investigation she discovered that sudden death was listed as a possible side effect of all of the five anti-psychotic drugs her sister had been prescribed by her psychiatrist – a side effect of which the latter was completely unaware.

The film follows Hoel’s investigation of the practices Big Pharma uses to market anti-psychotic drugs. In the context of diagnosis, the efficacy of a drug used to treat psychiatric conditions, and indeed the existence of a condition, is far more subjective in judgment than a drug used to treat, say, cancer or high blood pressure. If the pharmaceutical industry – aided by government and by bodies with responsibility for regulatory oversight in both Europe and the USA – is guilty of a fraction of the sharp practice indicated in this film, then the over-prescription of anti-psychotics represents one of the biggest regulatory failures in recent history.

Looking at the historic diagnosis of mental illness, you would find madness ascribed firstly on a spiritual basis, and then to an imbalance of the four humours, before the development of psychoanalysis in the 19th century as an enlightened attempt to contextualise mental illness as an aspect of an entire human being with unique flaws, beliefs and experiences. Since the 1980s, the wheel has turned; many psychiatric conditions are now seen as being a consequence of chemical imbalances in the brain, and therefore treatable by adjustment via medication. 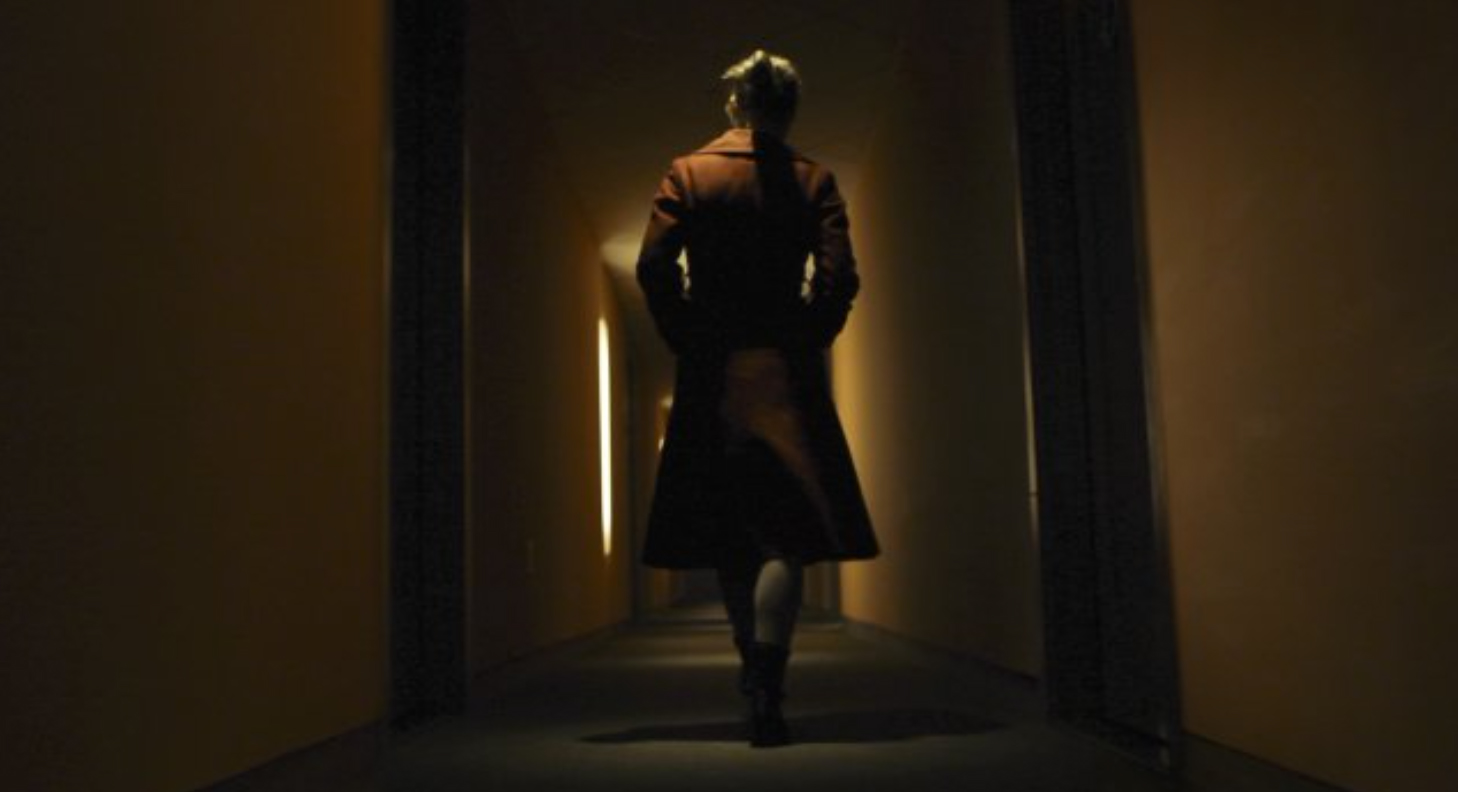 This presupposes the existence of a genuine condition in the first place. One psychiatrist interviewed in the film points out the absurdity of diagnosing bipolar disorder in a three year old child; and in a film loaded with shocking statistics, the fact that in the US spending on anti-psychotic drugs rose from $800m to $40bn in a thirty year period indicates either that doctors are much better at diagnosing psychiatric disorders than they were, or else that Big Pharma developed one of the most effective marketing strategies in history – invent the disease, then sell the cure.

Hoel addresses a few issues – the manipulation of family doctors by sales personnel from the pharma industry, the incestuous links between the industry and regulatory bodies, and the apparent prostitution of the psychiatric profession by Big Pharma. Stylistically, it’s a beautifully made film, with some noirish tones reinforced by Hoel’s calm, heartfelt voiceover; but go back to statistics, ultimately the film focusses on one – Renate, and her sister’s grief.

Cause of Death: Unknown is an excellent documentary – I would love to see any responses from the pharmaceuticals industry, from the European Medicines Agency, and from the US Food and Drug Administration.

Cause of Death: Unknown is screening at the 37th Cambridge Film Festival on 24 October 2017.