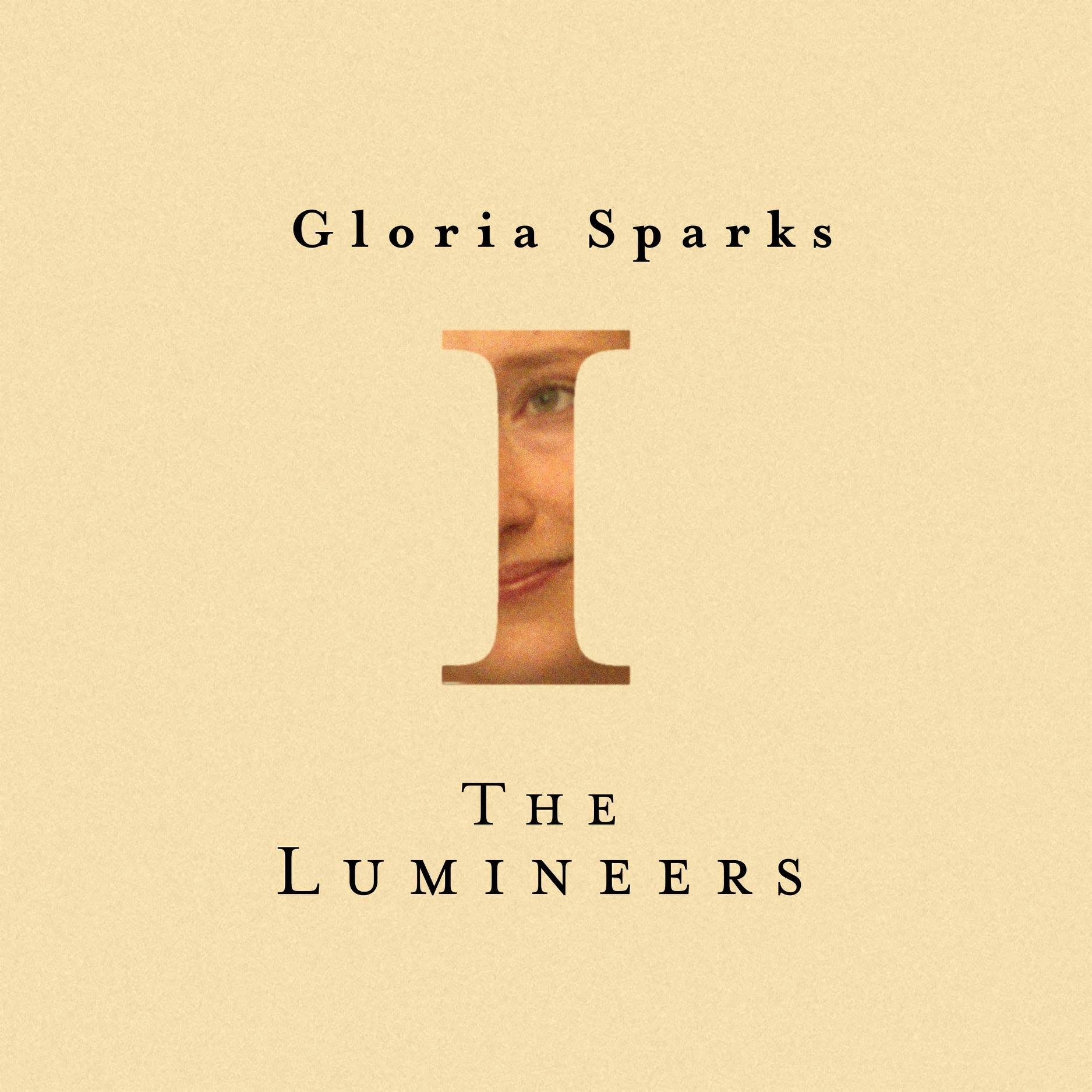 The simple tunes are the hardest to write. That’s what the greats will tell you – ask B.B. King, the Rolling Stones, the Black Keys – heck, even AC/DC. Those songs that jump out of the speakers fully formed, like they’ve existed for millennia just waiting to be sung. Like the wheel and the lightbulb, they make so much sense it’s a wonder to you that no one thought of them before.

So it is with ‘Gloria’, The Lumineers’ latest offering. Presaging a new ‘three-chapter’ album, the single bounds along on a simple acoustic vamp and upright piano stabs, and on the first listen you find yourself swearing you’ve known it all your life. Sure, it uses some pretty well-worn tropes to tell its tale – after hearing that tambourine, I didn’t need to look at the press photos to know there’d be braces involved – but its eloquence isn’t blunted for that.

The difference between amateur dramatics and Laurence Olivier is not in the words spoken but in the way they’re delivered. ‘Gloria’ is not good because it’s wildly original; it’s good because it has conviction and flare. You believe that the stomping and the group chanting are essential to the song. It couldn’t be any other way. If you or I sit down and write a Petrarchan sonnet, we’ll sound pretentious. But when John Keats did it, he bared the very bones of humanity to inspection. You have to work hard to sound this effortless.

Three minutes later, the folksy ear-worm is wriggling into your brain and you know you’ll be mumbling ‘Glooo-riii-aa!’ to yourself as you fiddle with the door keys tomorrow. The Lumineers’ great skill lies in leaving songs alone. They dig up a memorable melody and then quickly put it under glass, resisting the temptation to paint it and primp it and pretty it up. The rest of us get to see it as they found it – music without manipulation.

Songs like ‘Gloria’ may lack some of the steely-eyed prophecy that fired The Lumineers’ folk forebears, but it’s a sweetly simple slice of fireside strumming. Here’s to the album…