The Flash Season 5, Episode 3 Review: ‘The Death of Vibe’

The Flash continues to craft an intriguing season with ‘The Death of Vibe’, an episode that deepens established mysteries and introduces new ones when the latest version of Harrison Wells (Tom Cavanagh) finally makes an appearance.

Brought in by Nora (Jessica Parker Kennedy) to help find Cicada (Chris Klein), a villain she knows Team Flash never capture, Sherloque is just as arrogant as his predecessors and this time, he has a French accent so subtle you sometimes don’t hear it. Cavanagh is always a welcome presence, and some things never change as he quickly slides into the familiar chemistry he has with Carlos Valdes. 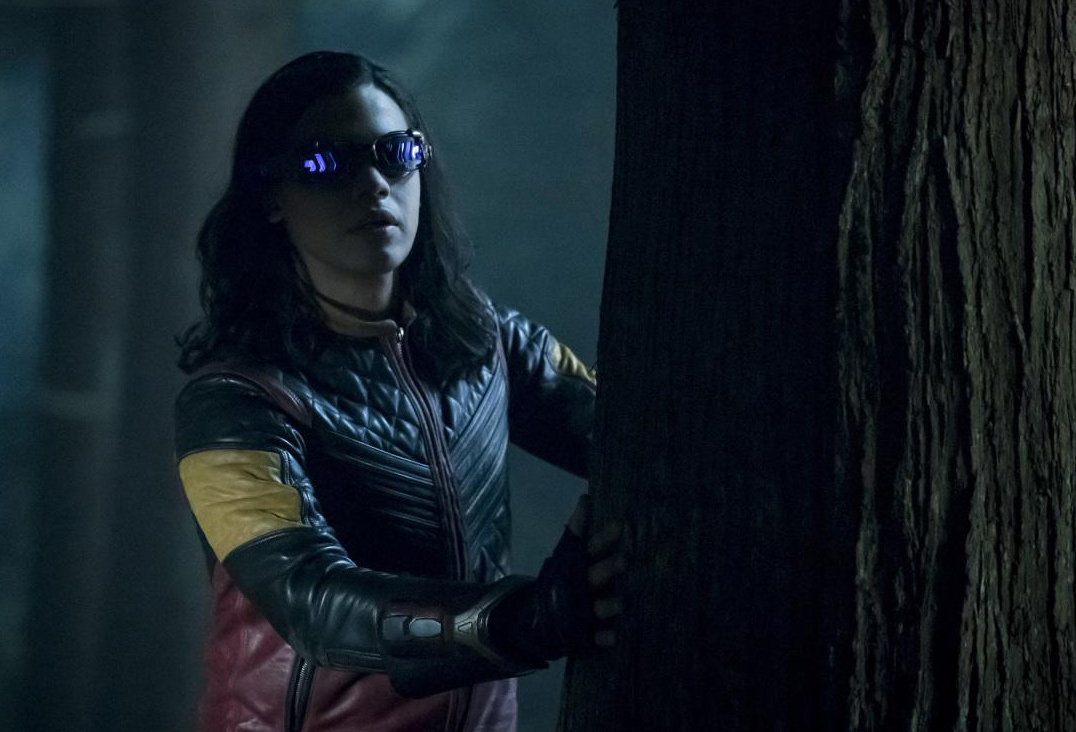 It’s hard not to fear for Cisco this episode as Cicada chooses him as his next target. Quickly expanding on his formidable fighting skills introduced in episode 2, ‘The Death of Vibe’ deepens the bad guy, and while Klein is playing the role with a grimace like he’s taken acting lessons from the Joey Tribbiani smell-the-fart school of acting, his natural warmth helps you sympathise with the villain.

A reason for this is the simplicity of his plan. He doesn’t want to rule the world or destroy the multiverse. For reasons currently unknown, he just wants revenge and the Flash (Grant Gustin) happens to be in his way. Cicada also seems to be bringing out new elements of the titular hero. With his powers sapped, Barry is no match for Cicada in hand-to-hand combat. He has to think around the situation and rely on the rest of team.

The storytelling feels very thematic and each subplot is connected. Caitlin (Danielle Panabaker) and Ralph (Hartley Sawyer) unlock more secrets behind her father’s disappearance, and even Ralph, who is often used as silly comic relief, deals with insecurities, feeling lacklustre once Sherloque arrives.

Yet, it wouldn’t be The Flash if Jesse L Martin didn’t get to do some of the week’s best acting. Unfortunately, the actor will be taking a medical leave of absence later on in the season, and he is such a solid member of The Flash, the show won’t be the same without him. Here, he is tortured by Cicada and the actor fills his hammy dialogue with pathos. We quickly understand Joe is a man without superpowers who will do anything to save his family. Barry still has a lot to learn from his famous Dad Cop.