Ahead of the launch of new album Future, we caught up with songwriter Eliza Shaddad to discuss solitude, Fender amps and the state of the music business. If you like powerful, atmospheric grunge-folk (it’s hard to put a label on this music!), you’ll want to get to know Eliza…

Culturefly: How would you characterise your music, for people who haven’t heard you before?

What’s been your path to making your debut album? How did you end up at this point in your career?

It’s been a pretty long and roundabout journey really; I’ve released three EPs, one every two years since 2012. I studied jazz at the Guildhall and before that philosophy to MPhil. I’ve collaborated with other bands, including the likes of Clean Bandit and Tom Speight, and I’ve played hundreds of my own shows. I guess finally all of those influences and experiences have come together in a big body of work I’m ready to put out.

Your music is quite confessional – is that something you think is important? Should good songs be a chance for the songwriter to get things off their chest?

It is important for me. More because the songs don’t tend to ring true to me unless they’re coming from pretty deep within. I think a lot of songwriters find writing and performing somewhat cathartic and that’s definitely true of me, but it’s more about finding truth than airing dirty laundry.

What does your songwriting process look like? You’ve spoken on social media about getting away from people at times – do you like to be alone when you’re writing or recording?

I’m a big fan of solitude generally, but I especially need to be alone when I write. And ideally for days at a time. I think it’s the disengagement from normal life that allows me to feel free enough to get stuck in. Recording-wise I tend to demo stuff alone at home – which is good for the experimental phase of arranging the song – and then after that I bring it to other musicians and it becomes a bigger thing.

I first discovered your music through Flying Vinyl – what do you think about the current state of the music industry, in terms of how new acts make themselves known? Is there more appreciation (and market) for music that doesn’t have major label backing?

Yes, Flying Vinyl are brilliant. I think there’s such a healthy indie scene growing at the moment, with bands doing amazing tours and getting into the charts and so on. That’s a reflection of how the industry is changing for the better and fairer, though I do think the majors still have a great deal of power.

Can you explain a bit about Girls Girls Girls and the PRS Foundation? How have they impacted your career and your music?

Girls Girls Girls is a female-led collective working to support women within the arts and the anti-female genital mutilation charity Orchid Project. We put on events in stunning spaces around the UK which showcase female-led projects in music, poetry, film, comedy, and art. Fellow musician Samantha Lindo and I set it up seven years ago in response to the experiences we were having in London as we started our careers here. It’s been a fantastic way to forge links with other artists, and we’re turning a corner at the moment – our next event in January 2019 will be bringing in aspects of science, tech, and entrepreneurship which is exciting!

And the PRS Foundation are a wonderful funding body who have helped us make this album via funding from the Women Make Music fund, and the Momentum Fund. 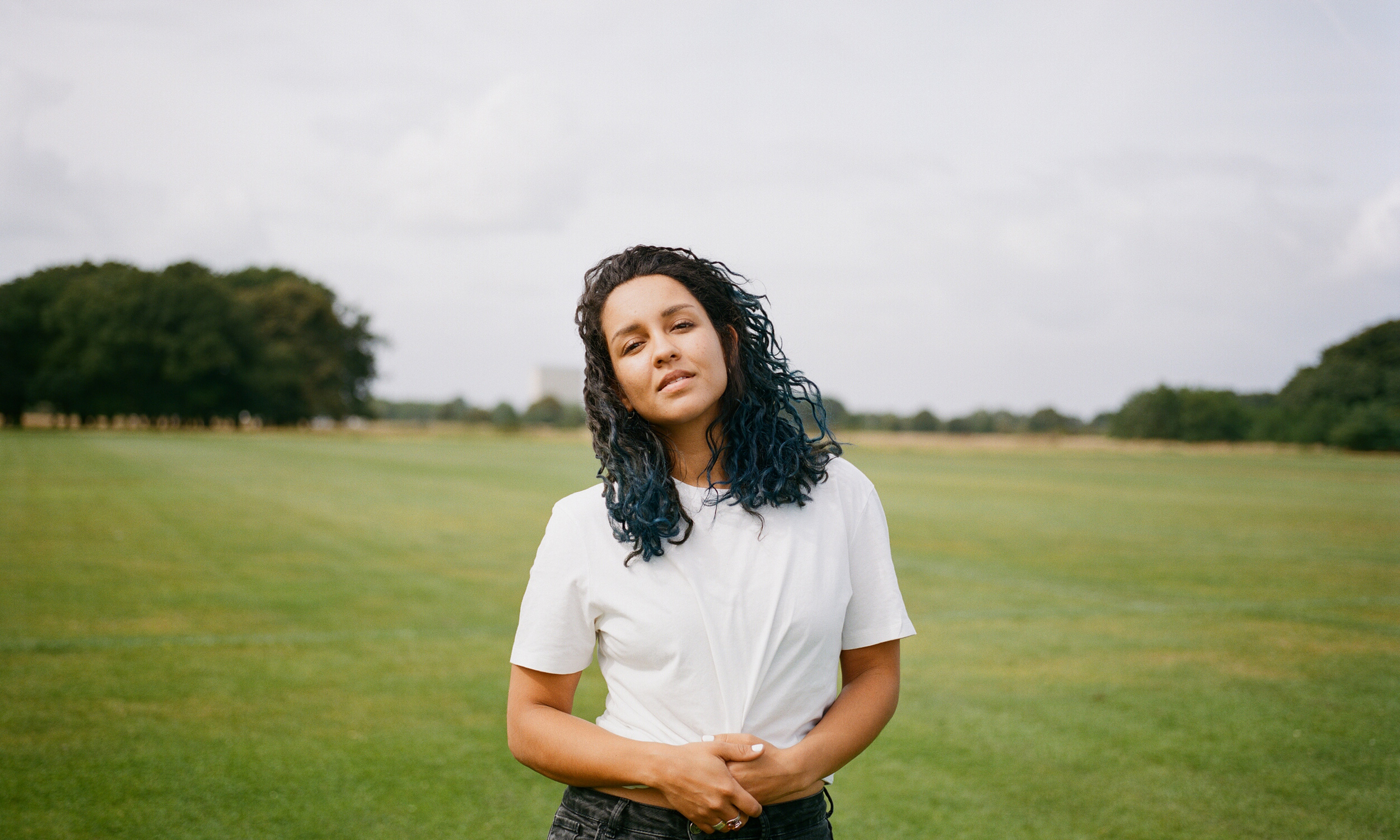 There’s a wide range of styles on offer on Future – do you set out to write, say, a pop song or a grungier track, or do they just come out how they come out?

Haha – yes, it’s varied isn’t it? I never have a plan in mind for a song, but it normally starts from a riff, and I think you can probably imagine it all just from the sound of that first bit of guitar.

Childcare are a brilliant band, Bella Spinks has an utterly beautiful new album out and Ola Szmidt’s music is divine.

Tell us about your rig. Your guitar is core to your sound – what are you playing through? Do you use a different set-up in the studio to on tour?

Live, I play a Gordon Smith GS2 guitar via a DS-1, a Small Clone, and a Line 6 DL4, all through a Fender Blues Junior amp. In the studio I tend to change amp. For this album I used a JC 120 for a lot of the tracks and I’m completely in love.

What are your plans for the next year?

Europe, America, a Girls Girls Girls tour, and once the dust has settled on this album, new music!