Whether it’s a classic musical or a ground-breaking play, works written for the stage don’t always successfully translate to the big screen. Those that do, however, shine with such potential that makes for some of the most well adapted stage-to-screen films of all time, and in time, fundamentally earn the title of being classics in their own right.

To celebrate the release of one the most beautifully transitioned plays to film, The Pass, coming to DVD April 10th, we’re taking a look at an array of the most thought-provoking and attention-grabbing plays which were suited for the big screen.

Adapted from John Donnelley’s successful play, The Pass continued to be just as gripping and profound when translated to the big screen. With two remarkable central performances from Russell Tovey and Arinzé Kene, it also introduced a huge talent in debut director Ben A. Williams, who proved just how to make a microbudget British film feel huge, never failing to let the authentic theatre-created tension escape. The Pass makes an important statement about how discrimination still pervades certain areas of society where manliness, a much-admired quality, and being gay are mutually exclusive. The play being transitioned to film has helped bring much-needed conversation, for both football fans and the general public, to the forefront in everyday rhetoric.

In Hollywood’s golden age, Catholic movies traditionally featured cheerful priests raising funds, conducting their choirs and innocently flirting with Sisters. Doubt, in no doubt, painted a rather different picture, grabbing people’s attention due to its featuring of a black character, a reason in itself to be deserved of adaption for wider audiences to see and obtain an important message from. The film, written and directed by John Patrick Shanley, was based on his own Pulitzer Prize-winning play which has now been performed all over the world. Not only did his play win the Pulitzer Prize, his 2008 film version also received high praise for its electrifying performances from Meryl Streep, Amy Adams, Philip Seymour Hoffman and Viola Davis. 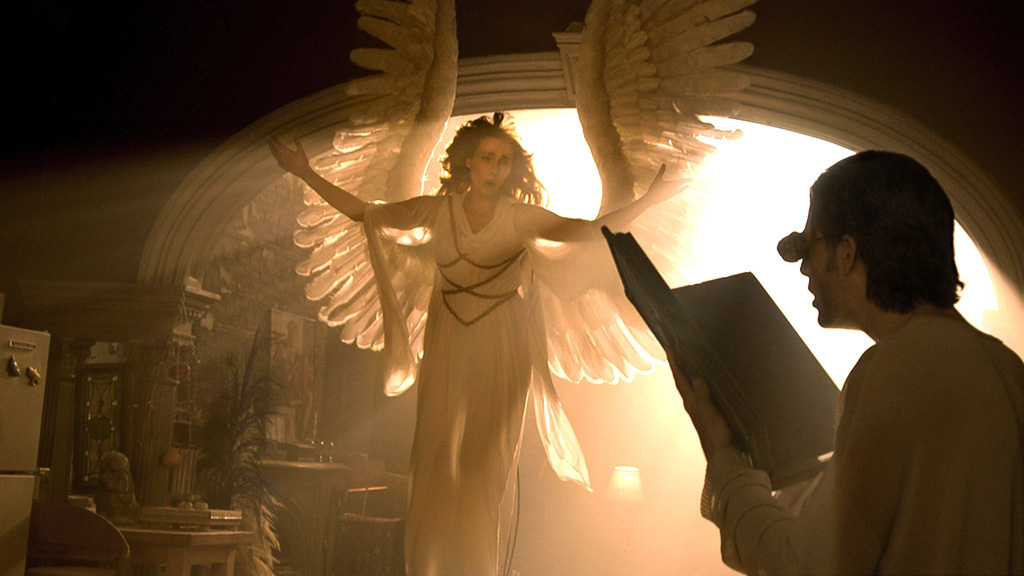 The 2003 HBO miniseries adapted from Tony Kushner’s Pulitzer Prize winning play – a seven hour piece in two parts which was an epic fantasy look at the year 1985 and the social and political implications of the AIDS crisis – was released to much critical acclaim and accolades. Following in the play’s footsteps, the film also depicted the AIDS crisis, as more of a broad overview of the 1980’s, and proved triumphant due to performances from such Hollywood heavyweights as Al Pacino, Meryl Streep, Emma Thompson and Mary-Louise Parker. Full of unexpected dramatic twists and turns, Angels in America is a rare theatre piece that withstands the snapshot of America it so intricately exposes in film as well as on stage. Following the success of both, Angels in America is set to return to the West End this summer, starring Andrew Garfield and The Pass star, Russell Tovey. 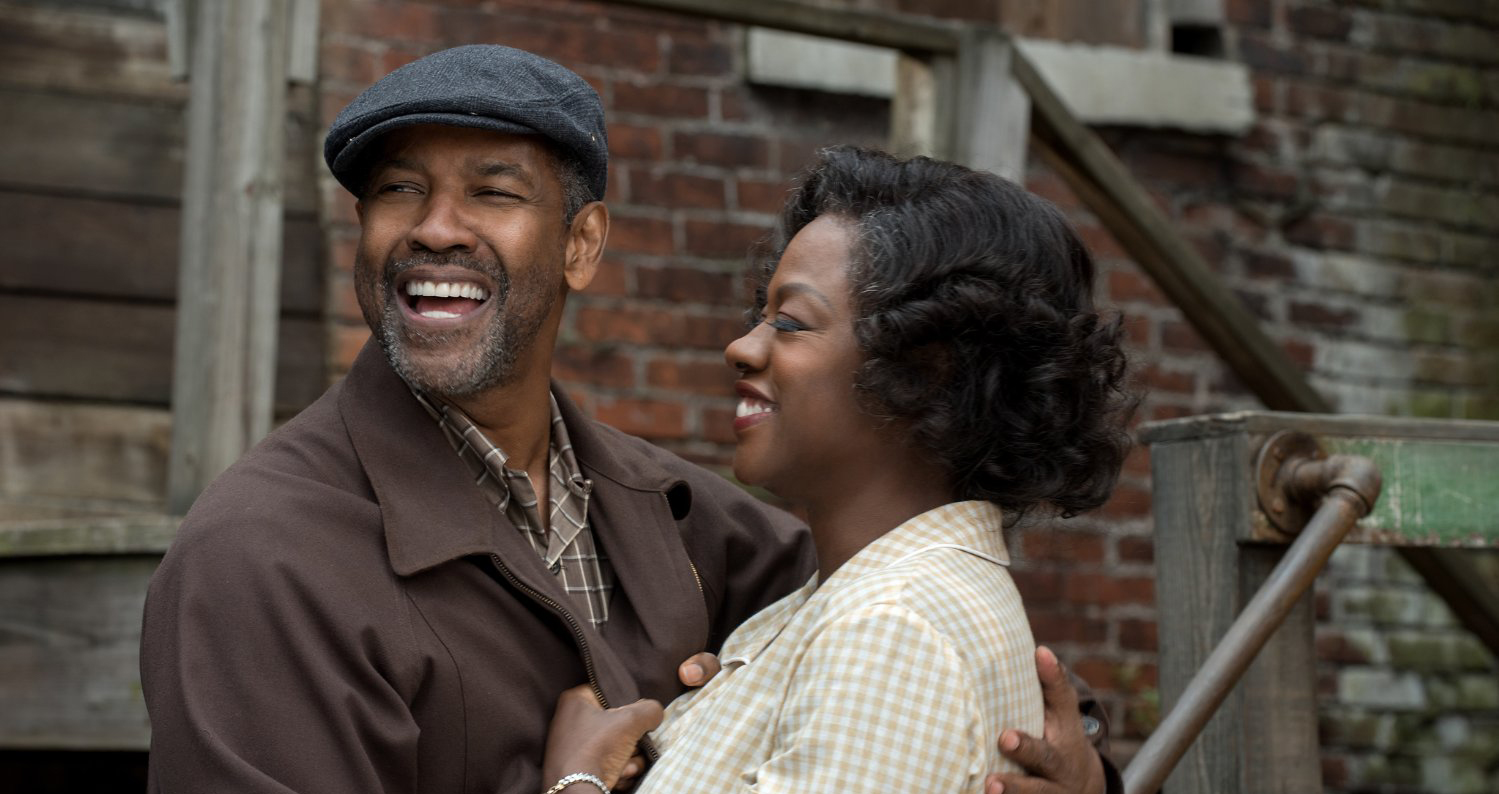 Ever since its stage premiere 33 years ago, Fences has been lined up to be made into a different, raw take on a cinematic experience. The wait proved to be worth it, as the film stayed as faithful as an adaptation that you could imagine. The challenge the film was always going to face, was retaining the power and poetry of August Wilson’s Pulitzer Prize-winning play without it seeming claustrophobic or Hollywoodized. Fortunately, actor-director Denzel Washington (who earned a Tony for the 2010 revival along with co-star Viola Davis) had the right instincts and vision for such a big screen adaptation. And, as a result, the Oscar contender proved to be just as visually and rhythmically compelling in its depiction of a struggling African-American family in 1950’s Pittsburgh as the play. 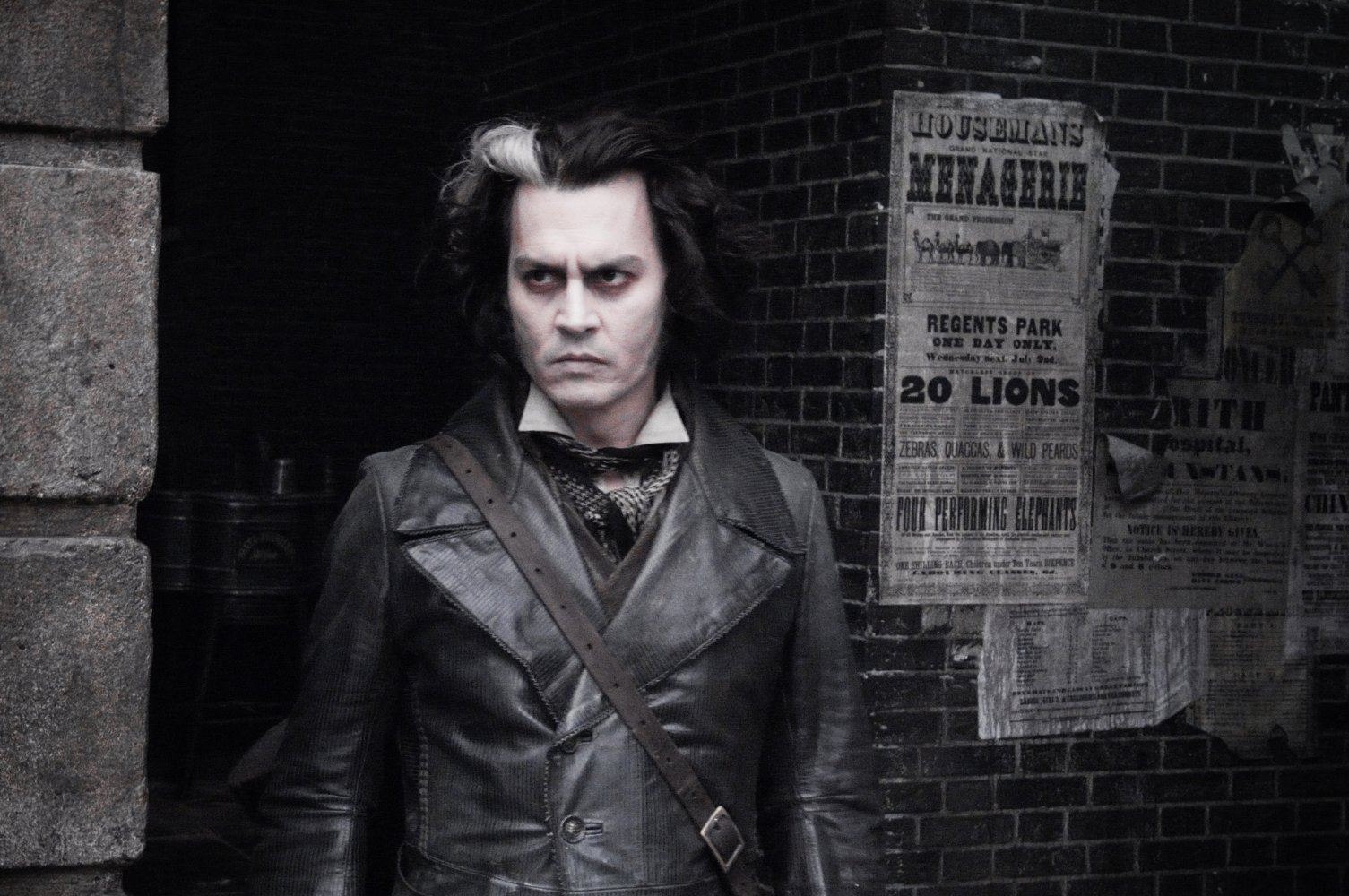 Tim Burton’s adaptation of the Tony-winning 1979 musical by Stephen Sondheim and Hugh Wheeler was something the filmmaker had hoped to attempt for decades. The dark material proved to be a good fit for the director’s fantasy-horror sensibilities, who inevitably made the film his own through style and script. While star Johnny Depp’s singing earned mixed reviews – and the movie dropped or shortened some of Sondheim’s songs – the film as a whole received plenty of critical acclaim as well as a Golden Globe for best picture (with Depp himself earning an Oscar nomination for his performance.)