The further the Apollo missions fade into the past, the more we adore them. They become this bold experiment, a hymn to the ingenuity of humanity and an avenue to the grandeur revealed every time we look up. This adoration means with books, TV specials and films accumulating, finding new angles is everything.

Mission Control: The Unsung Heroes of Apollo looks like it might have something by focusing on the usually anonymous engineers tucked away watching from a bank of dials. It doesn’t, instead delivering a bland and empty series of anodyne anecdotes swimming in sickly jingoism. It’s a bitterly disappointing experience.

For a documentary purporting to tell the story of Mission Control, it manages to sideline the very people supposed to be standing in the spotlight. Instead of focusing on the work they do behind the scenes, David Fairhead’s film chooses to run through the greatest hits, bringing in a few of the old team to reminisce. The Apollo 8 mission that first orbited the moon, Apollo 11’s iconic landing and the near disaster of Apollo 13 take much of the attention. 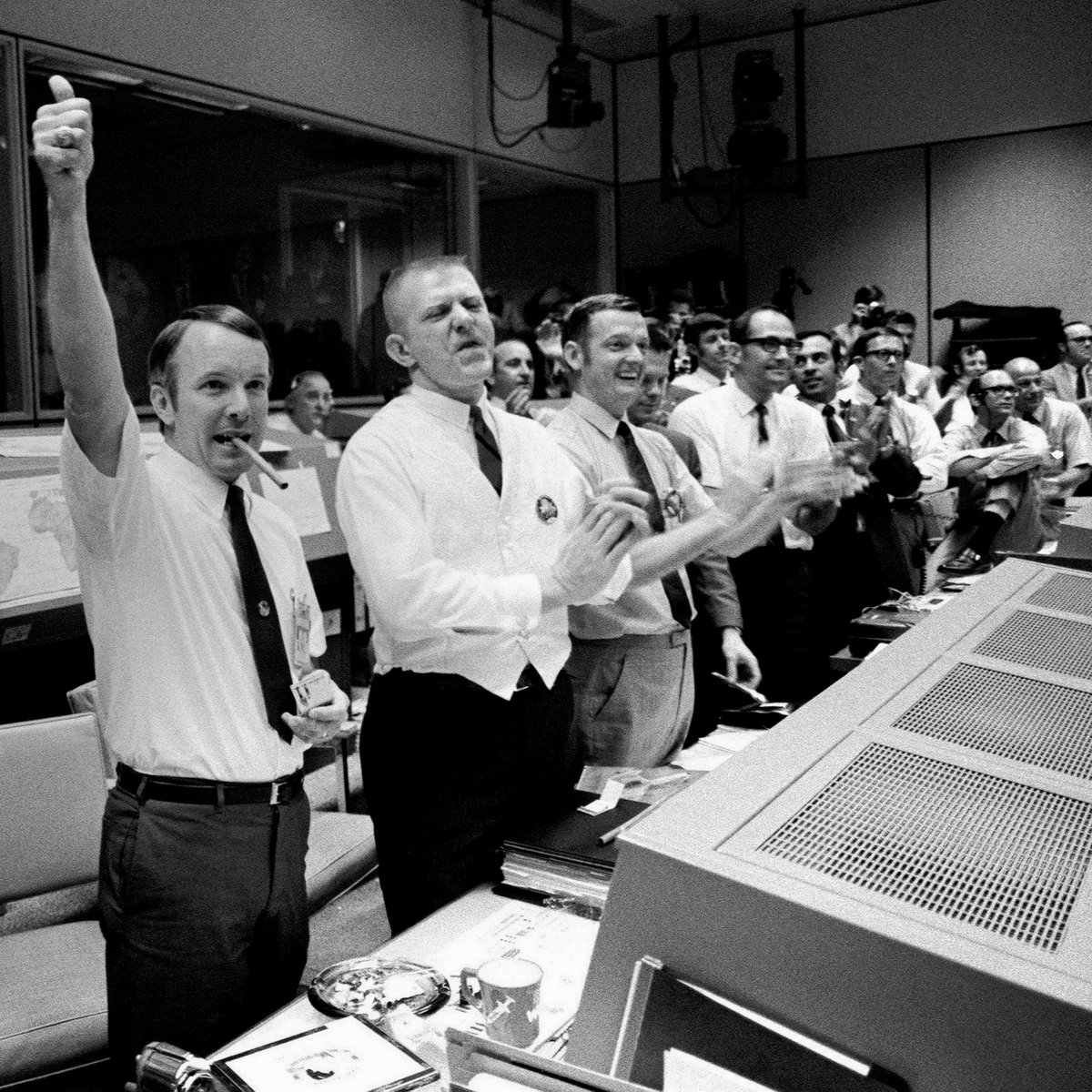 None of the information revealed feels fresh because it’s mostly a summary of events covered countless times before. We discover little about the actual work Mission Control did, or the impact it had on the lives of those who gave so much to the space programme. Family relationships are ignored, as is all the painstaking prep required to get the astronauts aloft. Instead, John Aaron’s steely-eyed missile man heroics, or the team finding Frank Borman’s bible quotation emotional take up the running time. It’s not that they aren’t powerful moments. The problem is they’re already part of the folklore.

Relying on familiar highlights while pretending not to leaves a shortage of material. The pace is slow throughout, grinding practically to a halt as a series of mediocre CGI images of Apollo capsules floating through space fill the screen, scored with music that fails to make the imagery feel like anything more than bad ‘90s video game cut scenes.

A streak of flag-waving America number one sentiment emerges periodically as well, running right to the end as the final comment talks about what wonderful patriots they all were. That may be the case, but Mission Control fails to reveal much about them as people or professionals, wasting a potentially fascinating story along the way. They remain no less unsung than before.

Mission Control: The Unsung Heroes of Apollo is available On Demand & DVD from 14 April.