In ‘Ye Who Enter Here’, the ‘abandon hope’ is more than implied. War catches up to our characters once again and, by the end of the episode, the welcome to Hell of the episode’s title is truly not needed – we’re already there.

Episode three of The 100 was all about the struggles for power and control among all of our disparate groups, and not everyone made it out alive. Between Lexa and Clarke’s shaky reunion rumbling on, the threat of the Ice Nation Azgeda continuing to push the boundaries of the coalition and Lexa’s offer of the Skaikru becoming the 13th clan, a lot of politics were at play here and all of it was both truly incredible and incredibly tense.

In ‘Ye Who Enter Here’, the Skaikru are invited to the Grounder capital Polis to negotiate the terms of their peace treaty which quickly changes as Lexa offers Clarke the opportunity to become the 13th clan in the Grounder coalition and Clarke struggles between anger at Lexa’s betrayal and the best thing to do for her people. As this power struggle is playing out, Bellamy, Octavia and Raven are over at Mount Weather with 36 of their fellow Sky People, where they learn the summit that Kane, Abby and Clarke are attending is a trap and there’s an assassin in their midst. 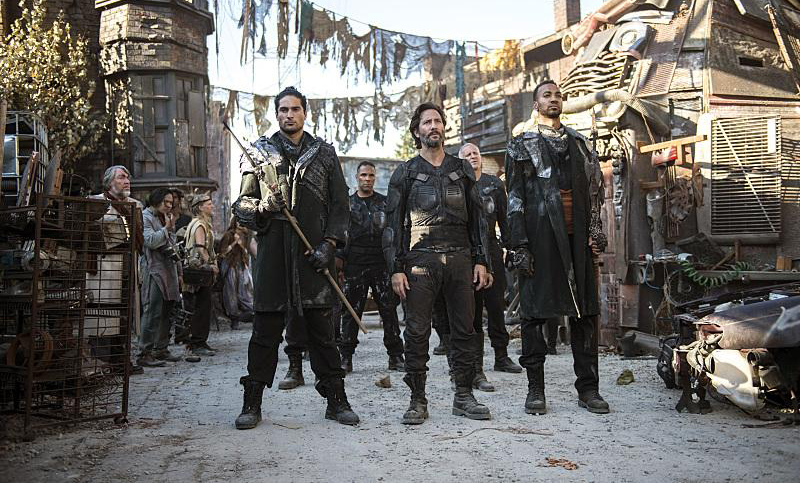 I’m finding that it’s almost impossible to cover everything that happens in every episode of this series. So much happens on any given week, and most of it is rooted in events that took place episodes, or even seasons, before and it is all so brilliantly thought out. Even the world that we’re in grows weekly. This week alone we got our first real look at the Grounder capital, at the community they’ve built, and the wonder in Kane’s eyes says it all. Even Arkadia continues to grow and flourish with the leaders’ decision to hold an election to name the new Chancellor proving that their society is getting the chance to develop slowly but surely.

But as wonderful as all of these small details are – and you just know that many of them will go on to have a greater relevance as the season unfolds – The 100 isn’t afraid of going big either. The decision to become the 13th clan is a huge one – “This is our Unity Day, mom. You can be the 13th station or you can be the 13th clan.” – but the completely gorgeous Grounder ceremonial induction was nicely contrasted with Bellamy, Octavia, Pike and Echo’s rescue mission through the tunnels. Even as Clarke and Kane are placing themselves in allegiance with the Grounders, Pike and Bellamy are several feet below killing their newfound allies and attempting to stop another betrayal and yet another massacre. 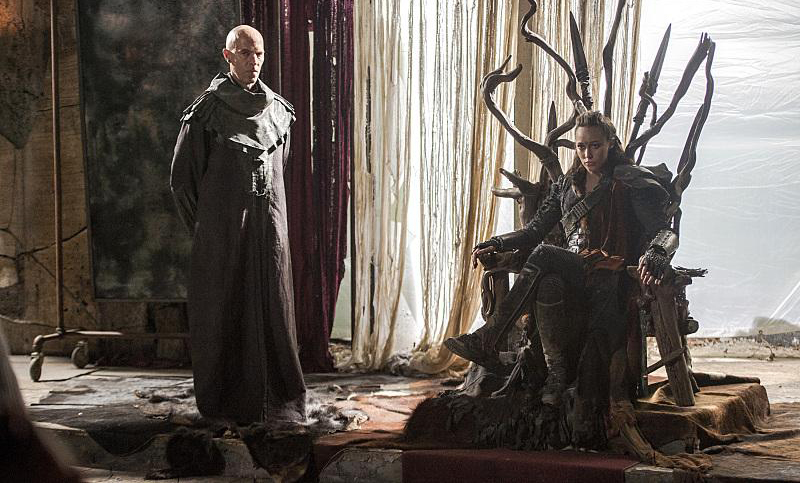 Which of course makes it all the more heartbreaking – and extremely well-played – when it’s revealed that the assassin was in Mount Weather all along, activating the facility’s self-destruct sequence and forcing us to say goodbye to Mount Weather for good – as well as 36 Sky People and Bellamy’s short-lived girlfriend Gina alongside it. We didn’t really know Gina well enough to properly mourn her loss, but it’s clear that some of Bellamy’s “garden variety” heroics rubbed off on her, and her death was devastatingly played out all the same, bleeding out before she could deactivate the sequence in spite of Raven and Sinclair’s best efforts.

Who we do know well enough to worry about is Bellamy, who put his trust in the wrong person (Echo) and has lost someone who means a lot to him (Gina) as a result, all while that beautiful Blake sibling moment early on led to his newfound knowledge that his sister is ready to leave Arkadia without him because she feels she doesn’t belong. And if Bellamy hadn’t taken enough knocks this episode, his actions also almost ruined the tentative peace between Skaikru and the Grounders by bringing weapons into the summit, and Clarke refused to listen to his pleas for her to come home. Again. 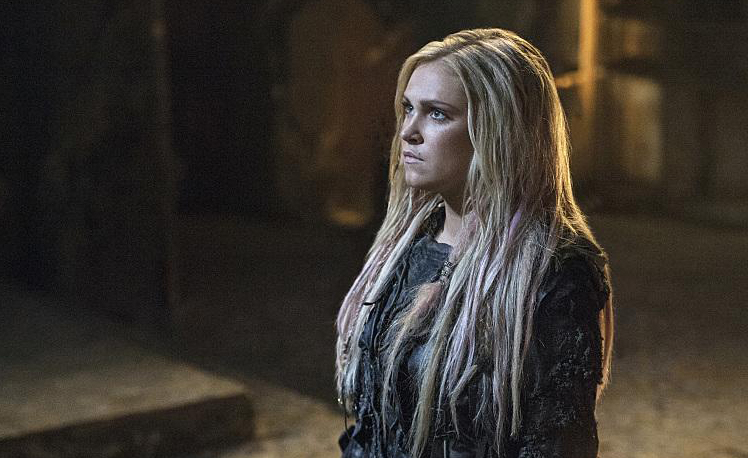 And what’s worse is that the war that Azgeda has been after is finally here, putting every single one of these characters and all of their struggles for power and peace in jeopardy once more.

The 100 continues to be powerful, heartbreaking and explosive in equal measures, and this week in particular it was very difficult to pinpoint anything that let the episode down in any significant way. The action comes thick and fast, the emotional stakes are high and characters are complicated and unpredictable, just like they should be.

It’s quickly becoming evident that this show is showing no signs of slowing down any time soon, and if every episode is as excellent as this one I can’t wait to see what’s next.