Say what you want about The 100, but they know how to set up a season finale, and even Stephen King would back me up on that. ‘Perverse Instantiation Part One’ was about war, plain and simple. The fight we’ve been leading up to for most of the season is finally here, and the build up to this moment has been long and sometimes even frustrating enough that we are more than ready to finally see it reach its head. And this episode played its part in that conclusion beautifully.

From the moment Roan made his surprise return early on, this week’s episode promised to be a fast-paced, high-action affair – not least because Zach McGowan has been greatly missed from the latter half of the season. The King of the Ice Nation’s return, while brief, did do the job of reuniting the fractured group of delinquents after last week’s disastrous attempt to recruit Luna to their cause. Here they are again with a re-enforced purpose and a common goal – find a Nightblood to insert the Flame into and stop ALIE once and for all – and best of all, they have a plan again.

Or, they did, until chipped Jasper fed everything back to ALIE and turned their only plan into a trap everyone inevitably walked straight into, with Roan shot, Clarke tortured and the delinquents captured. And, if that’s not bad enough, Jasper being in the City of Light was the worst kind of bittersweet. He’s finally mending divides and building the bridges that we’ve been wanting all season, but we don’t actually know if we can believe him. We never know how much of what the chipped characters are saying is their own thoughts or ALIE’s interpretation of it, but even knowing Jasper is not himself, we want to believe he’s happy for Monty – and then he goes and stabs him. 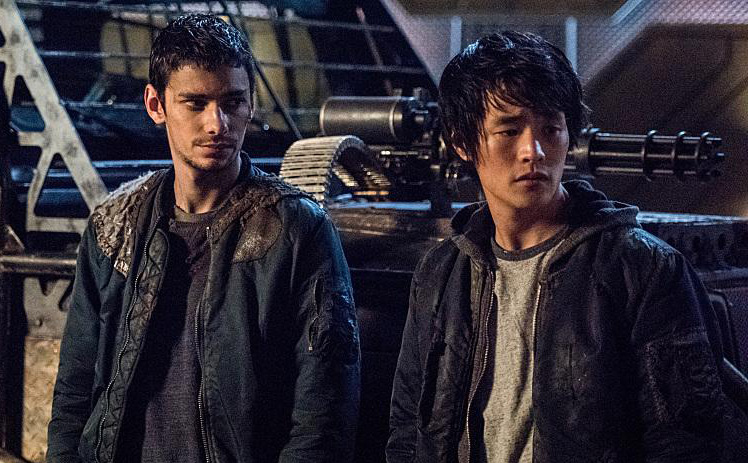 ALIE’s favourite trick is using friends and family against her enemies, and ‘Perverse Instantiation’ made that even more abundantly clear. From Jasper stabbing Monty to his threatening Harper to distract Raven and Monty, and from Abby’s cold evaluation of Clarke’s weakness being her friends to ALIE forcing her to hang herself, this whole episode was a study in judging whether the life of an individual is worth sacrificing to achieve their larger objective, however painful it may be for each character to witness.

But what better time than a season finale to reevaluate these relationships as they stand? Bellamy and Clarke’s co-leadership was out in full force, with the two looking out for each other and Clarke placing her trust in Bellamy’s ability to protect her. Bryan and Miller made wishful plans for the future that Octavia and Bellamy can’t help but be skeptical of, and Octavia’s memories of Lincoln continue to walk a very thin line between anger and despair – and I challenge you to show me a scene more heartbreaking than Octavia saying that Lincoln was her home.

One of the things I loved most about this episode is how much it brought the season full circle. Little throwaway comments, like Bellamy’s apologising for shooting Roan only for his reply to be “it makes us even” in reference to Roan’s stabbing Bellamy in the leg back in episode two, or even the fact that Clarke finds herself gagged and bound by Roan once again, albeit willingly this time, serve to remind us of the forever changing dynamics of these characters, and Murphy is another excellent example of this at work. 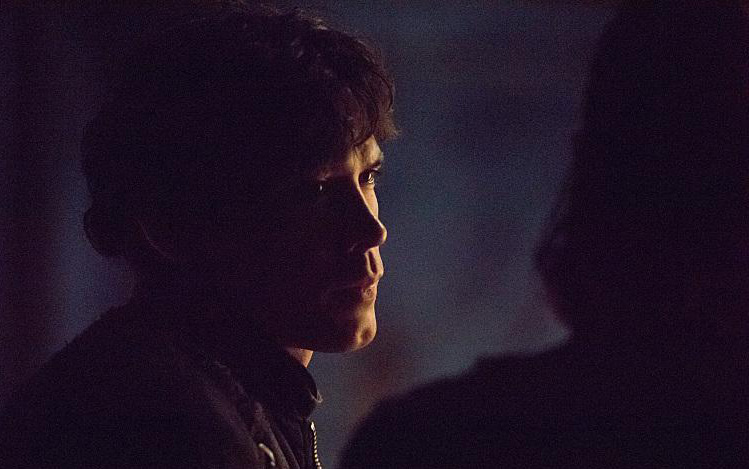 For a huge part of the whole series now, Murphy’s storyline has been deeply integrated into the main plots but on a completely separate level to the rest of the cast, so much so that the moment he saves Bellamy here is the first time these two have physically crossed paths since halfway through season two. It’s these moments that force characters to confront their situations in a whole new light, and even though Murphy continues to protest the reasons behind his actions (“You know, after this, doing the right thing can kiss my ass.”), he’s actually a good guy (“You’re not the only one here trying to save someone you care about.”) and his observations may just be impartial and objective enough to resonate.

But for every success in this episode, there’s always a knock back or two, and as always seems to be the case, if the chances of winning seemed bleak at the beginning of the episode, by the end of the hour they were closer to hopeless. Their one remaining Nightblood is alive but brain dead so couldn’t help even if she wanted to and while the chipped grounders have been subdued for now, ALIE is still at large (and most probably pissed), so they’ll be regrouping and advancing on our trapped characters pretty quickly.

So we’re heading into part two of the finale with no plan and no real hope of winning anything, but it’s fantastic viewing, not to mention an exciting position for us to be in as an audience. And in the immortal words of John Murphy, Clarke’s always in trouble, so why should the season finale be any different?