It’s the morning after the night before and the world is still shrouded with glitter and sequins. It was the weekend of the ten year anniversary of the Porthleven Masked Ball and I feel that most of Cornwall (maybe even further afield) turned up to work today with some glittery remnants on their faces.

This year the Masked Ball spread its wings and jigged some bits around to create an even bigger event; with hot tubs, hobbit huts and an array of spandangled stalls selling both vintage and glintage wear. For the more raucous and raunchy amongst us, they brought a new version of ‘cock-a-hoop’ to the scene (over 18’s only). They had the flaming talents of Kernow Inferno, many street performers including the raving grannies (my personal favourites) and an eclectic mix of street food vendors (although the food star of the weekend for me was the crumpets from Truly Crumptious and a shout out to the guy who made up a song that went something like ‘booze and crumpets, crumpets and booze’.) 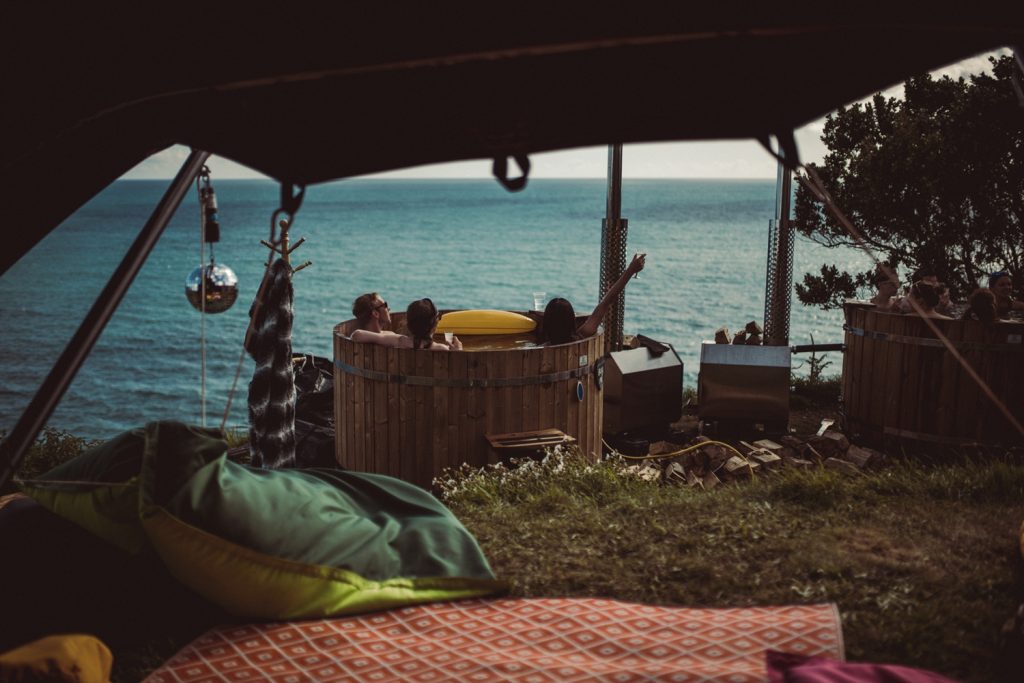 Now let’s get down to the real nitty gritty. Unfortunately I missed out on the Friday night of the Masked Ball due to illness, but from what I heard it was a lovely chilled out affair getting you ready for the debauchery of the next night. The rain may have put a little dampener on things but nothing can deter these ballers and their hedonistic ways, and as the rain clouds parted on the Saturday for the main event it seemed that even the heavens were with them.

This year felt busier than ever before, more ‘rooms’, more stages and more ballers (and quite a few fence jumpers in there too!). All were dressed to impress with everything from glitterfairies to jellyfish and from tweed jackets to dollar bill suits. Geometric animal masks seemed to play a big role in this year’s ball attire, as did the 90’s purple and turquoise shell suits. The general vibe was electric, with excitement, drinks in hand and mud underfoot, there was definitely a more festival feel this year. Maybe the merger with Boardmasters has taken the ball into a more organised money making route, with a younger crowd, also more like the Newquay festival. 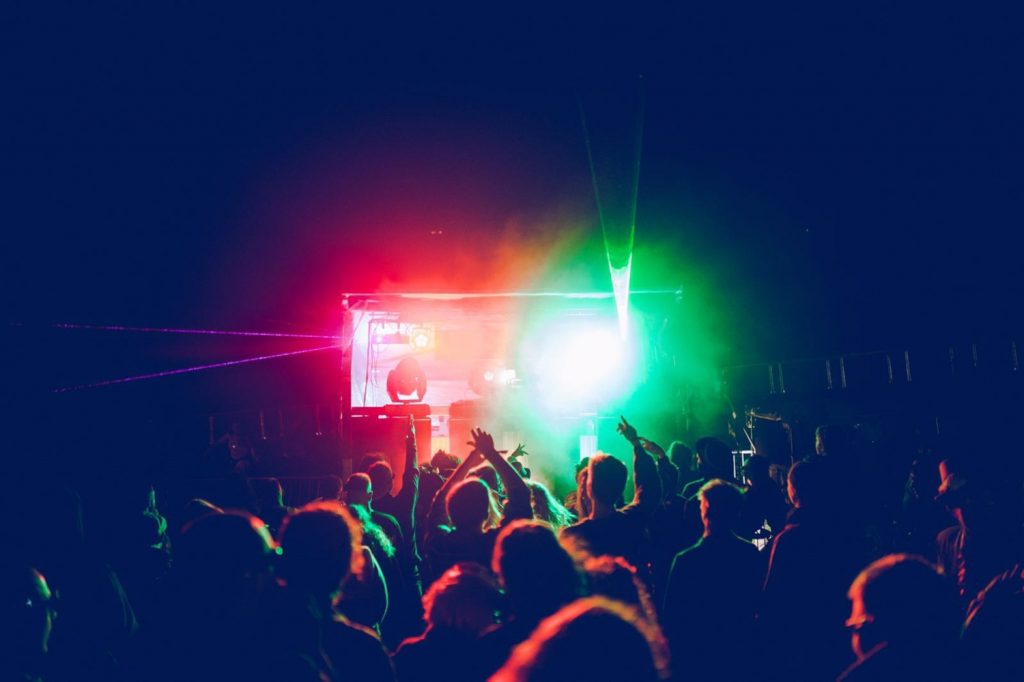 The ‘rooms’ were amazing, with a dressing room where clothes dangled from the ceiling for the taking, a study where an arch of old leather bound books stood tall and proud to dance around and a terrace with fox’s shaking their tails on a veranda above the crowd as they all leapt around in euphoria. Now not only did I miss the Friday, but I also missed Groove Armada; the queue was so big and not really moving it seemed completely un-British but I decided not to join in. To be honest, I don’t really remember who I saw music wise, but I did enjoy the different stages all the same!

The sun-rose and the Sunday session began in beautiful weather. First hit on my list was to chill out in the lounge in the sunshine, where to my delight there was some hula-hooping and juggling, a great way to start the day. Everything felt so relaxed; I don’t know if it was the yoga rave which did it or the burn out from the night before. The day unravelled with pig racing, slip and slide, pass the parcel and karaoke, all headed off by a performance from Basement Jaxx, which was a treat!

Well guys, that’s it for the Summer Ball this year, but there are early bird tickets on sale already for the Halloween Ball in October!