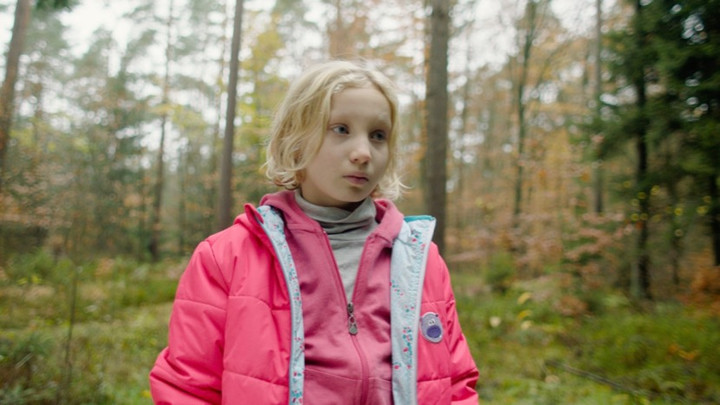 Benni (Helena Zengel) is a ‘system crasher’. Impulsive, erratic, and violent, she has burned her way through every corner of the German child services system and is rapidly running out of options. No more care homes will accept her. Her mother (Lisa Hagmeister) – who has two younger children to look after – will not have her back. Her behaviour is getting worse, and the people in charge of her are stumped.

Things start to improve when she forms a bond with Micha (Albrecht Schuch) who is hired to help her at school. But nothing is ever simple when it comes to Benni, and that includes her new friendship.

It’s easy to see why System Crasher has been attracting so much attention along the festival circuit. Much like its heroine, the movie is a bright, ferocious bundle of energy. You can’t help but root for Benni, no matter how genuinely terrifying she can be. She’s just so desperate for affection, and so misses her mum. Even when she’s at her wildest – swearing at strangers, wielding a knife, starting fights, stealing, pushing over smaller children, hurting herself – she’s still easy to love. It is an exceptional performance from Helena Zengel; energetic and emotionally bruising. Charming and clever, often very funny, Benni digs her way into the heart of the adults who are charged with caring for her. There’s a deep shared sadness amongst all of them, particularly Micha and her social worker Mrs Bafané (Gabriela Maria Schmeide), that nothing they do seems to be helping. 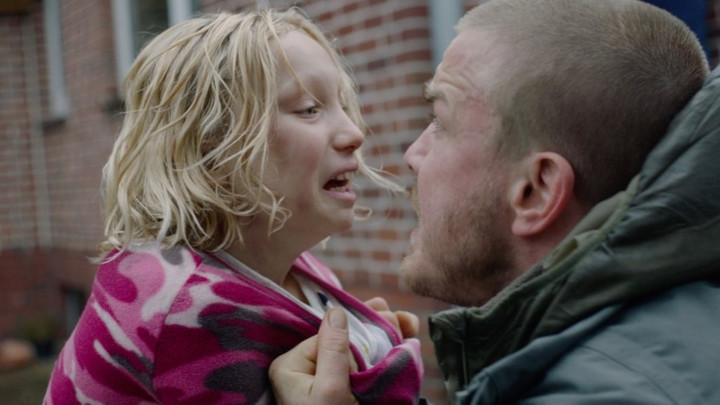 That’s the thing about this movie – there are no villains. Even Benni’s mum – whose neglect has certainly worsened Benni’s problems, even if it didn’t cause them – is still trying to be a better mother. Her actions harm her daughter, but she doesn’t mean to. The film is full of confused, frustrated people who are doing everything they can to help a girl they care about deeply, and meeting with little success.

System Crasher is very honest about the ‘one step forward, two steps back’ dance they all do in caring for Benni. Progress – if you can call it progress – is both rare, and fleeting. When Micha takes her on a trip to the woods, she seems to relax a little bit. Her fits are fewer and further between. As soon as she returns to the group home though, it’s business as usual.

Because she is the way that she is, the film doesn’t conform to a normal narrative arc. There’s no miracle cure for Benni; no magical solution that they haven’t tried. System Crasher asks us, like the adults in Benni’s life, to cling on and hope for the best. All they can do, all we can do, is try. It’s an effort well worth making.