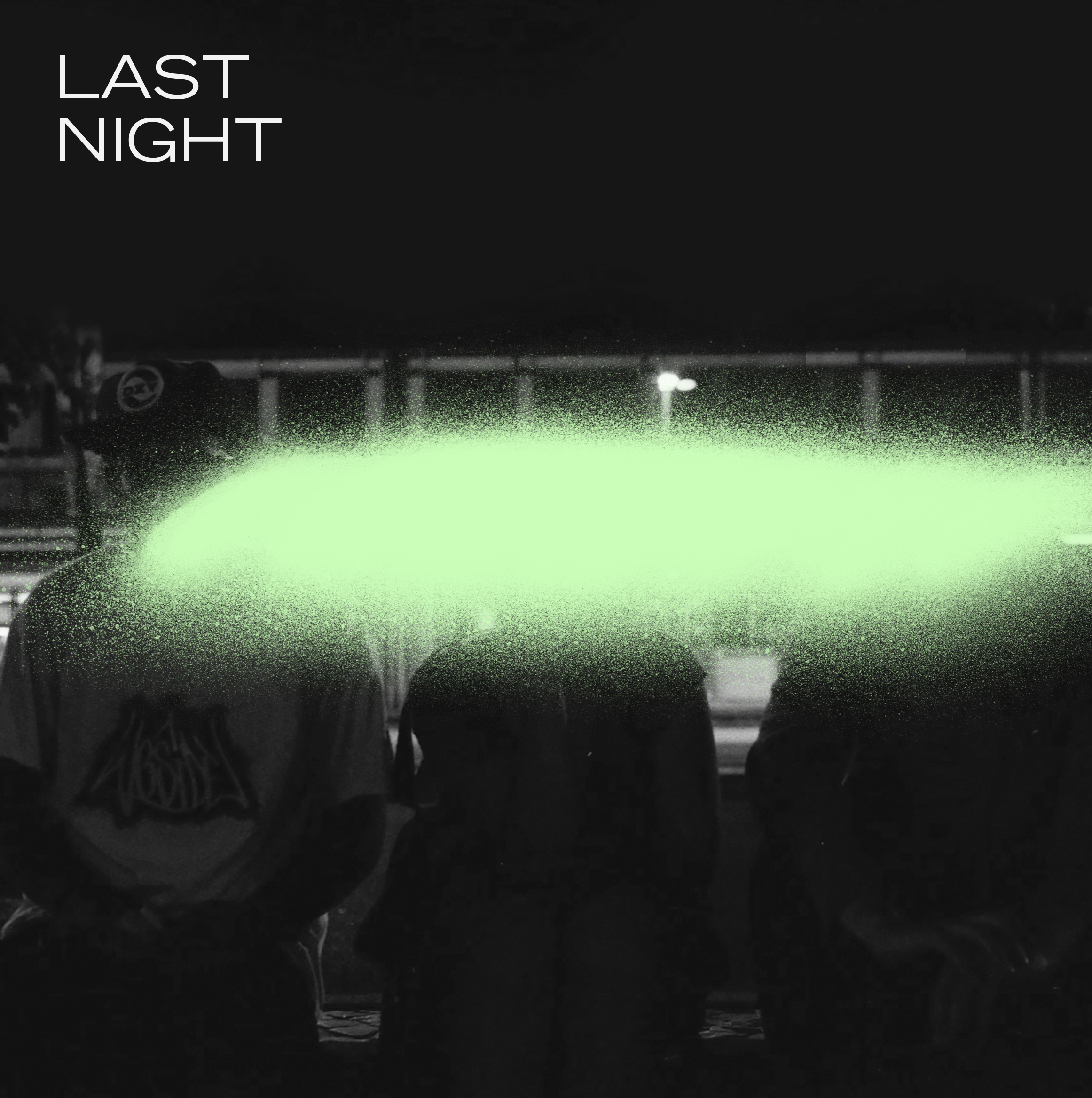 Pop funk with some cowbells? Is that your jam? Well give Simian Ghost’s latest single, ‘Last Night’, a listen.

Having previously released 18 track album The Veil, which received praise from The Guardian and The Times, the Scandinavian alt-pop group have really focussed on honing the sound for their self-titled album due for release later this year.

‘Last Night’ is the second release from the upcoming album and it’s a corker, featuring disco bassline and catchy lyrics, layered on top of a funk beat. Throw in a few cowbells, some synthesised lyrics and what more could you want? The track proves that the Swedes know how to make a ruddy good pop song and also showcases Simian Ghost’s versatility by stepping slightly away from their indie roots.

The band’s debut album, Youth, was mainly recorded using minimal equipment and resources, yet this time around they’ve produced the album in a studio and there’s a considerable difference between the records, with the band stating: “We’re just a bunch of guys doing stuff at home really, so in many ways this feels like our debut album all over again. And this time we’re ready.”

Simian Ghost is released on 29 September via Heist or Hit Records.