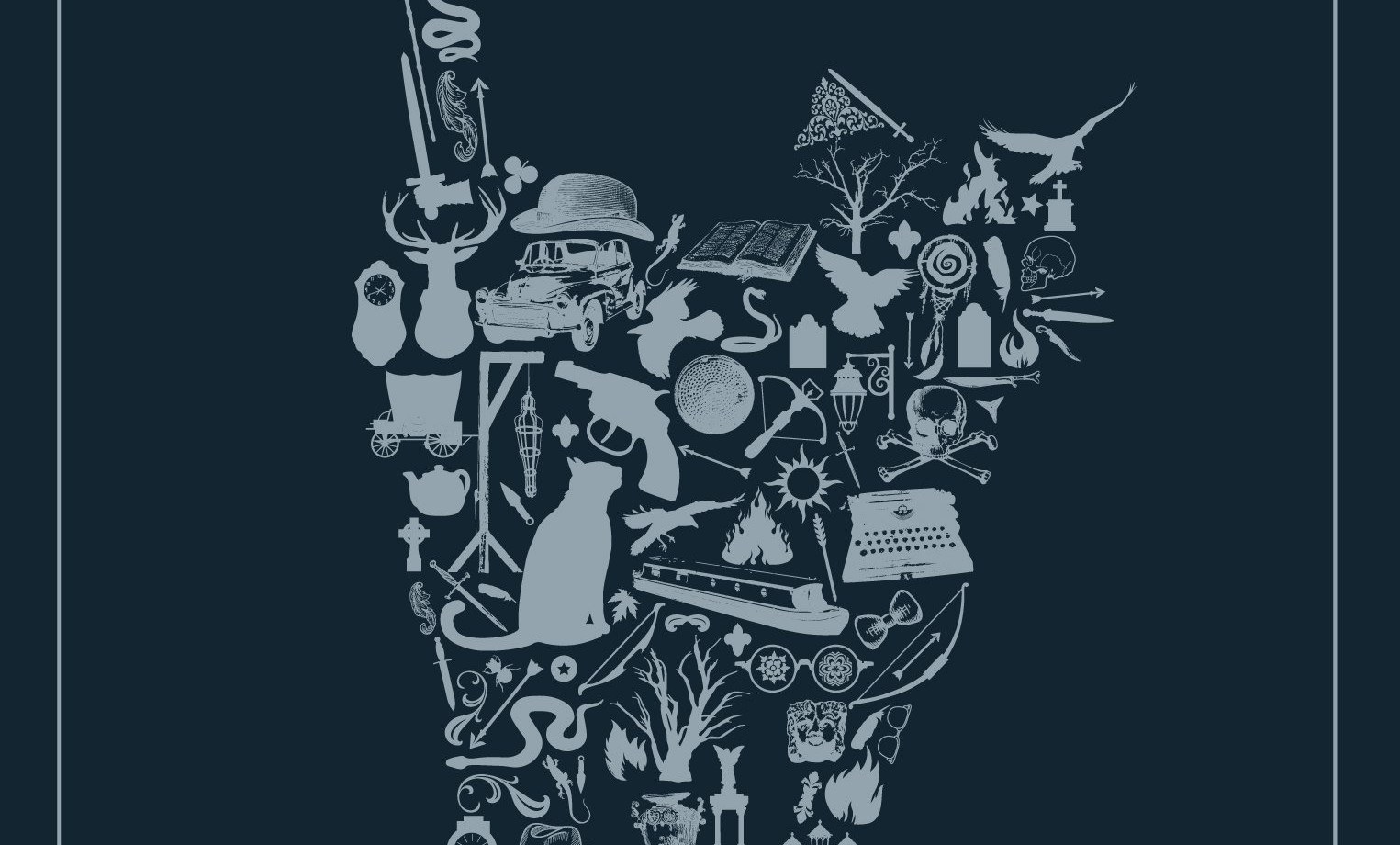 5 Bands To Look Forward To At Camden Rocks 2015 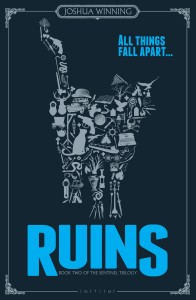 In Sentinel, Joshua Winning introduced readers to the world’s best kept secret – an underground society that works to protect the world against evil forces. In Ruins, we see that world fleshed out and fully explored and are left with a novel that treats us to an action-packed fantasy thrill ride.

Ruins picks up where the first book left off and sees our protagonist Nicholas Hallow still left reeling from the showdown with Diltraa and Malika and still coming to terms with his role in the new world he’s been thrown into.

With a new threat being levelled against the secret order of the Sentinels, Nicholas’ journey towards self-discovery uncovers an ancient prophecy – one that he is intrinsically tied to – and sends him on a desperate mission to find the girl that could help him either save the world or send it into complete chaos.

It’s been said before but it’s definitely worth repeating that Winning has a fantastic way with words. Places, moods, people and fantastical occurrences are all intricately described and fantastically brought to life on every page of this book. For me, however, the novel lets itself down in its exposition – a kink I was hoping would be smoothed out as we moved into the second book of the trilogy.

Winning has tasked himself with the admirable feat of creating a new world, complete with a new lexicon that needs to be explained to be understood, and unfortunately, at times it falls to Nicholas to become our human guide and ask the questions on everyone’s minds. These moments are a necessary evil, but at times provide a stumbling block in the otherwise natural flow of storytelling that is hard to ignore.

Nevertheless, Ruins benefits greatly from its position as a sequel – with less time being spent setting up the story, more time can be devoted to letting it unravel. Characters too benefit from being allowed to explore and develop their relationships beyond a simple introduction to who they are and the role the play, resulting in engaging dialogue and a character depth that was missing from the first book.

Despite a few moments of self-awareness, when the action gets going and the mysteries pile up, Ruins is an immersive read detailing an intriguing world that is wonderfully written.

The Day Before The Fire – Miranda France Review