It’s week three of Pretty Little Liar’s seventh season and at the beginning of the episode things aren’t looking any brighter for poor Alison, who’s still suffering at the hands of her husband and doctor, the psychotic Mr Rollins.

With everything that’s happened in PLL since the dollhouse, it’s easy to forget how Ali arrived at this point – her marriage to Elliot was one of the more rushed plot points in season six. However, given her current predicament, Ali is definitely regretting her spontaneous decision to marry a man she knew nothing about. “They seemed so in love”, Aria says as the liars discuss how they can rescue their friend, a scene that’s perfectly juxtaposed by Ali ambushing Elliot in her hospital room and attempting to strangle him, before he drugs and restrains her for what feels like the umpteenth time. 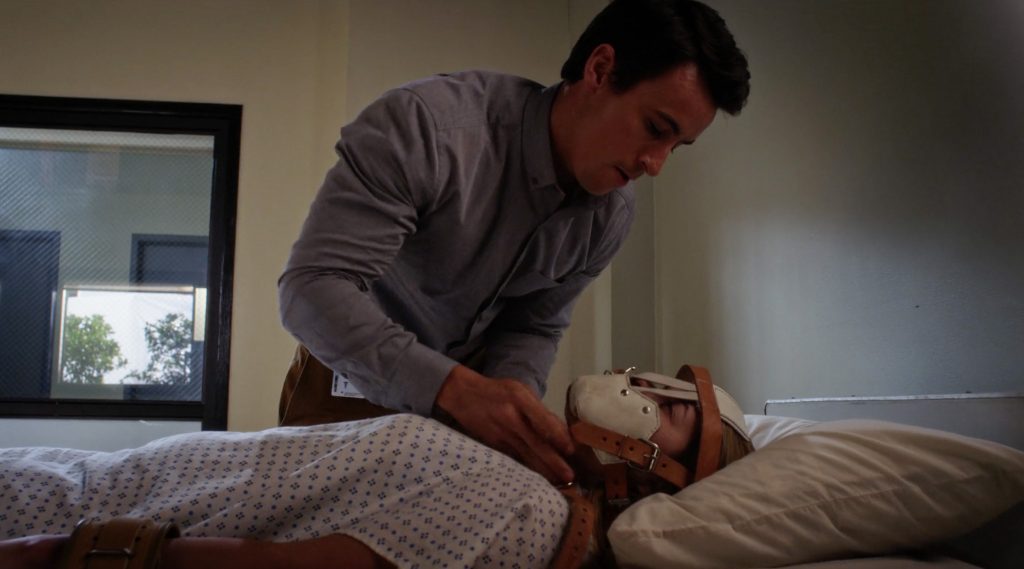 Elliot has had a solution for every situation so far but he didn’t bank on just how tenacious the liars are, or what they’re willing to do for their friend. The girls are undeniably at their best when they’re working together, trying to find clues or solve mysteries, but – as Spencer notes – it does feel like they’re stuck on the dreaded Alison DiLaurentis hamster wheel again, doomed to keep running after their friend for all eternity. It was a fresh concept at first, but the novelty has worn off for the liars, and us. Just how long can they keep saving Ali?

Well, if the episode’s final scene is anything to go by, the liars will never give up on their original leader. When they realise Elliot has snatched Ali from the hospital, they jump into action and pursue him. Poor Ali very nearly becomes road kill when she flees from Elliot’s car and runs along the road like a classic horror damsel in distress. The liars avoid hitting Ali but Elliot isn’t so lucky, ending up head first through Hannah’s windscreen. Bye bye Mr Rollins. 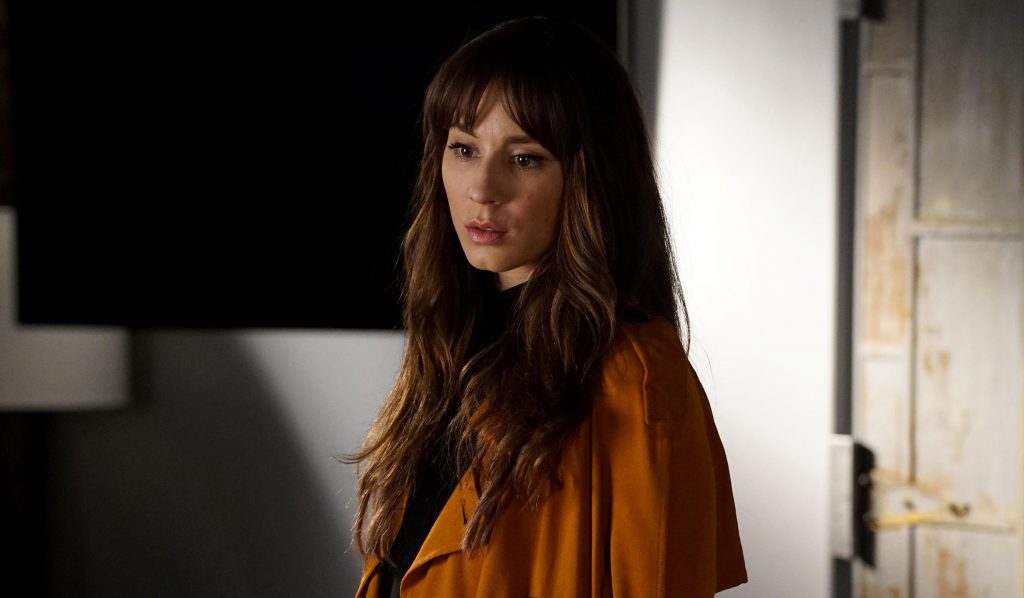 Away from the Ali madness, Spencer’s angst over Caleb and Hannah surfaces again, made worse when she finds out about their kiss. Having learnt his lesson last week, Caleb is quick to jump in and assure Spencer that, whilst he’ll always love Hannah, he doesn’t want to be with anyone else. Is it enough though? At this point, I can’t be the only one missing the original pre time-jump couples. With Toby proposing to Yvonne, and Hannah still pretending to be engaged to Jordan, it feels like we’ll never see the Rosewood faves back together again. *Weeps silently*

Hannah’s inability to tell her friends that she’s broken off her engagement has less to do with Caleb and more to do with her PTSD, something she’s still pretending isn’t an issue. Her extreme jumpiness and the burn marks on her back tell a different story though. Whilst all four girls experienced the horrors of the dollhouse last season, Hannah’s kidnapping was something she went through alone and it’s made her isolated from the people around her. How will Rollins’ death – assuming he was the one who tortured her – change Hannah’s frame of mind?

Elliot’s big blunder in this episode was underestimating the four liars, but a bigger mistake was underestimating Ali. She’s proved time and time again just how crafty and resourceful she is, and Elliot’s plan was always doomed to fail because Ali is always one step ahead, even if she doesn’t plan to be. It’s unlikely now that Elliot is the elusive AD…not that we believed he ever was – it was too obvious a choice. This is one PLL mystery we have the rest of the season to figure out.