‘The Road Before Us’

If the last two episodes of Outcast suggested that Reverend Anderson’s past exorcisms might not have been entirely successful, ‘The Road Before Us’ pretty much confirms that they absolutely weren’t. It’s a troubling realisation for the Rev, whose best just doesn’t seem to be good enough, but also Kyle, who’s more and more convinced that a demon might still be residing in his wife.

After last week’s brief hiatus, Outcast wastes no time in throwing the unlikely evil-busting duo into another disturbing possession situation. To stop Kyle from breaching his restraining order, the Rev takes him to see two previous victims of demonic afflictions, both of whom he thought he’d healed with the power of prayer and holy water. However, just like he was with creepy Mildred a couple of episodes back, the Rev has been duped, which means there are a lot of people in Rome, WV, that are still tormented by evil.

Is Allison Barnes one of those still afflicted though? That’s the question Kyle tries to answer in this episode, as he struggles to shake the feeling that there’s something wrong with his estranged wife. Unable to gauge the threat of demonic activity from afar, Kyle breaks his restraining order and turns up on Allison’s doorstep, where he gets a warm welcome from his daughter but ends up making things worse with his wife, who thinks he’s trying to turn Amber against her. Patrick Fugit does such a good job of making you feel for Kyle here – he just wants to protect his family. If only it were that easy. 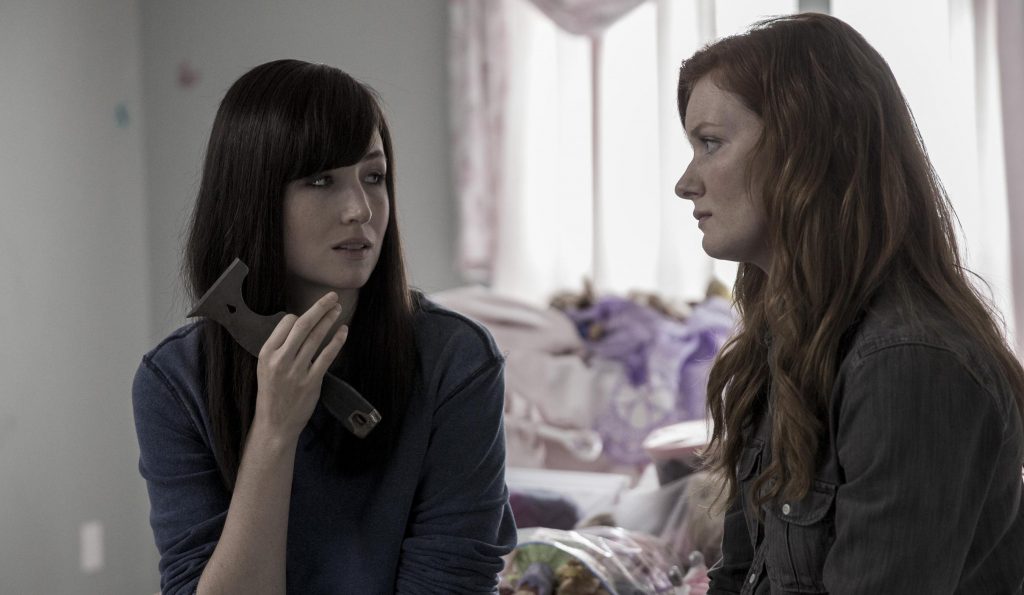 Going by Allison’s aggressive behaviour towards her daughter, it’s easy to think that she’s still being controlled by something sinister. Which is why it’s such a surprise when she kisses Kyle at the end of the episode and isn’t repelled by his touch. Is her spaciness merely a side effect of the original possession or are the demons getting more adept at resisting Kyle’s toxicity? Prisoner Blake Morrow is testament to their evolving guile, so I’m fully prepared for the potential discovery that Allison is still possessed.

Kyle has two attempts at exorcisms in this episode, neither of which can be labelled a roaring success. The second undertaking, involving a young runaway called Sherry, succeeds in expelling the black substance from the girl (a scene that allows the visual effects team to work their magic) but also puts her in a catatonic state identical to Kyle’s mum’s condition. With five episodes down and not an intentionally effective exorcism between them, Kyle and the Rev have got a long way to go before they can rival the Winchester brothers.

What I’ve liked about Outcast from the start has been its ability to slowly build tension and mystery to create a deep sense of unease. Chief Giles’ investigation into the camper van in the woods is one of the more mysterious plot strands, due in part to the Chief’s questionable morality. He knows Ogden had something to do with the camper, after all he witnessed him setting fire to it and destroying the evidence, but he’s yet to implicate his friend, which suggests there’s something else going on here. 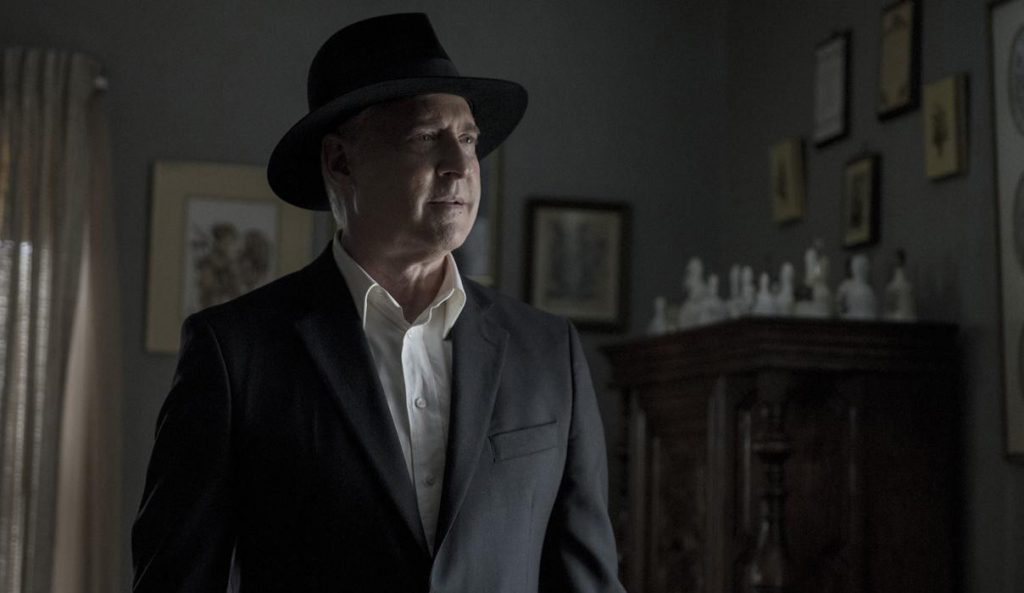 Which leads us to the man with the hat, Sydney, and his new acquaintance Mildred. She doesn’t recognise him at first, probably down to his human appearance, but she soon understands who she’s talking too…even if those of us watching at home still don’t have the foggiest. Sydney appears to be a demonic boss figure, perhaps the devil himself, perhaps not. One thing’s for sure, he got the better body deal and Mildred is more than a little miffed that hers probably won’t survive long enough to see their grand malevolent plan come to fruition.

Sydney’s perpetual interest in Kyle only further fuels the notion that the Barnes boy is the one thing that could eventually stop and slay the demons for good. Just what, or who, will Kyle have to sacrifice to do that though? “The devil is a trickster”, the Rev tells him, not for the first time this season, and he’s likely to have a few more tricks up his sleeve before the season’s end. Kyle and the Rev better watch their backs.