As far as season premieres go, three of our leads tearfully digging a grave and talking about murder in the dead of night is certainly one of the most memorable openings. But then again, this is Rosewood and the Liars have been in worse scrapes than these – just never without one of their own before.

It may have been another flash forward, but Emily, Aria and Spencer are still without Hanna after she was taken by Uber A at the end of last season. The question of whether the grave is for Hanna or not is still lingering, but for now, ‘Tick Tock, Bitches’ picks up more or less where we left off, four days before the grave digging fiasco and on a deadline: they have just 24 hours to hand over Charlotte’s real killer, or Hanna is dead.

Throw in the arrival of Mary Drake, Charlotte’s biological mother, Jessica DiLaurentis’ sister and freshly-revealed to be working with Elliot to avenge Charlotte’s death, and we have ourselves another Tuesday in Rosewood. With added mental asylums, apparent confessions of guilt and star-crossed lovers caught in the midst of a big mystery and a fight for survival. 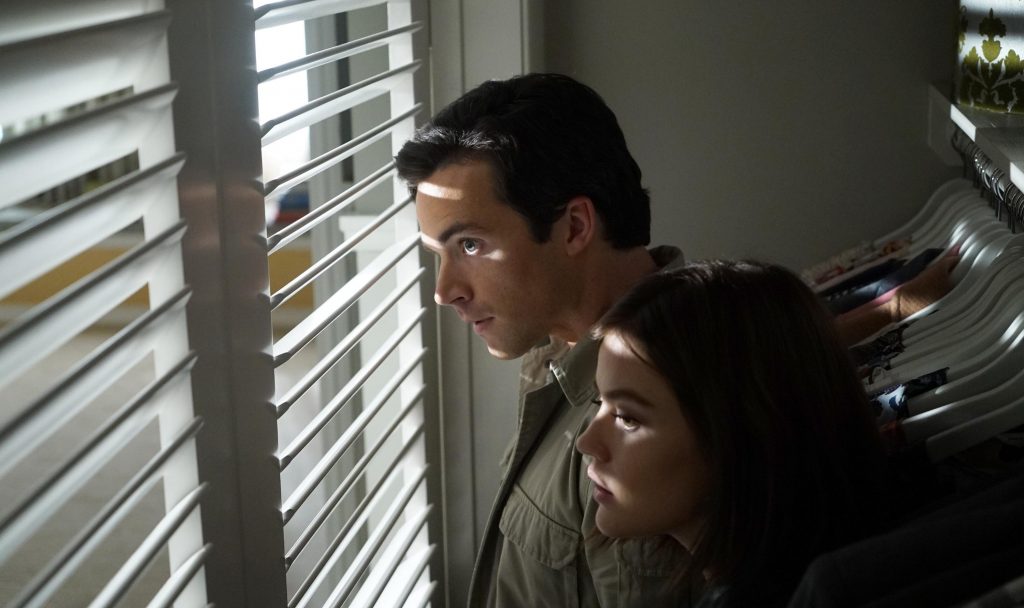 The 24-hour countdown may have upped the stakes for our extended Liar gang (hello Mona), but for us viewers at home, it felt a little bit dragged out. The suitably intriguing opening was followed by another moment of high drama as the Liars race to Rosewood’s church bell tower thinking Hanna was in danger, which quickly became one of the creepiest fake-outs we’ve seen on the show, but from there on out it mostly fell a bit flat.

Maybe it was just a let down from the five years forward of the last premiere that brought plenty of new twists, secrets and stories to uncover, but ‘Tick Tock, Bitches’ didn’t really add too much to the high-stakes front. Luckily, we can always count on Pretty Little Liars for some relationship drama and Hanna in peril is really putting the strain on Spencer and Caleb, perhaps understandably so.

Spencer and Caleb’s relationship was always a little bit random, and you can’t deny that Hanna and Caleb worked – and their history is such that Caleb’s intense need to see her safe completely makes sense. But that intensity didn’t sit well with Spencer, who was cut off, ignored and sent away while he secured his focus solely on Hanna. 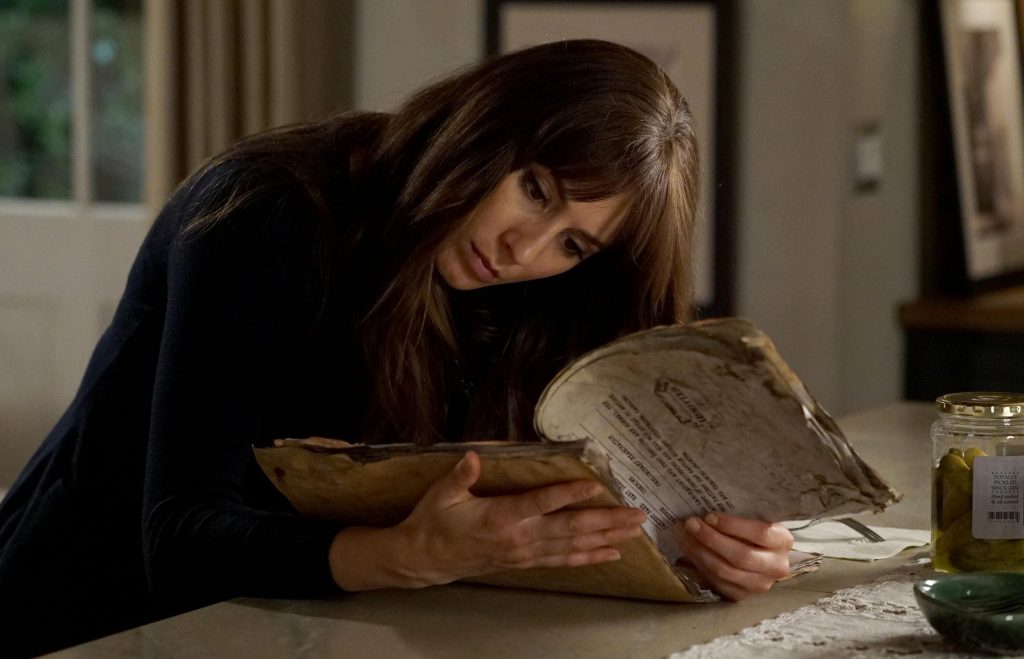 More of Emily and Ali’s past came to light to explain Emily’s hesitation to suspect Ali in Charlotte’s death, while Aria and Ezra continue on their renewed something or other with no discussion about what it means, where it’s going and what they want. Hanna, meanwhile, was off on her own (alive, of course – for now at least), being tortured in some brilliantly shot night vision scenes, and one rather bizarre dream sequence.

All in all it was a solid opener, and I have every faith that Pretty Little Liars can bring back the drama in episodes to come, but the action this week was very much limited to Hanna fighting off Uber A and the slower moments brought down an otherwise promising set up with an intriguing new 24-style twist.