Saban’s 2017 Power Rangers reboot proudly has the teen-heroes fight representation as well as evil. Directed by Dean Israelite, the film is a fresh take for the five friends, and sees some important changes to the team. In a bold yet progressive move, the yellow Ranger became the first gay big-screen superhero. Though the moment that sees Trini discovering her sexuality is small, it is pivotal; a step in the right direction for minority representation in film.

Equally ground-breaking is the change to blue Ranger, Billy, who is on the autistic scale. In an interview with Teen Vogue, Israelite stated how important it was to make the film feel diverse: “Not just diverse in terms of ethnicity, but diverse in terms of representing voices. We wanted to take a character like Billy and celebrate those abilities.”

Power Rangers has successfully pushed the boundaries of its genre, advocating a message that encourages audiences to own who they are. Thankfully, recent superhero movies have seen a rise in their protagonists breaking the mould too…

When DC put Israeli actress Gal Gadot at the helm of a female-led super-hero flick as Wonder Woman, they made headlines. It’s the first blockbuster solo female superhero film in this era, and emotions in cinemas ran high because of its importance. Unsurprisingly, the film was a huge box-office success, and saw a surge in female-empowerment attitudes.

For many, seeing women star in, and take control of big-scale action sequences is a new experience; one which allowed for a large majority of cinema-goers to see a fresh and invigorating representation not usually seen in film. Wonder Woman is a fully realized character; a spectrum of emotions.

Moreover, the focus is not solely on her beautiful features and body-exemplifying suits. It’s important that Wonder Woman has the capacity to exhibit a lead-woman saving others and taking care of herself.

Deadpool is the character who well and truly stuck a middle finger up at the superhero clichés. The R-rated, comedic anti-hero is completely aware he is a comic-book character, and rinses the genre in his simple, low-budget solo movie that smashed box-office records. Audiences loved it.

In an era where superheroes are spanning into galaxies with an almost endless supply of stories, Deadpool’s film is short and sweet, with a self-contained beginning, middle, and end. What’s more, he tells his own story, breaking the fourth wall Ferris Bueller-style.

His witty quips and tongue-in-cheek fight sequences provide Deadpool with an ideal blend of action and humour. The consistent laughs help balance out the darker points of the film, which allows for Deadpool to stand apart from the already crowded superhero market.

Matt Murdock (aka Daredevil) pushes the boundaries of superhero ability in an extraordinary way. Lawyer by day, but a hero by night, he turns his disability into his power, adapting his blindness into a weapon. Without the use of his eyes, all his other senses become hyper alert.

Matt is a humble, independent and determined character, who, having lost his sight as a child, has accepted and altered his life accordingly. Daredevil is able to raise a huge amount of awareness to those living with sight impairment, and encourages the strengthening of abilities, rather than focusing on the limitations of disability. 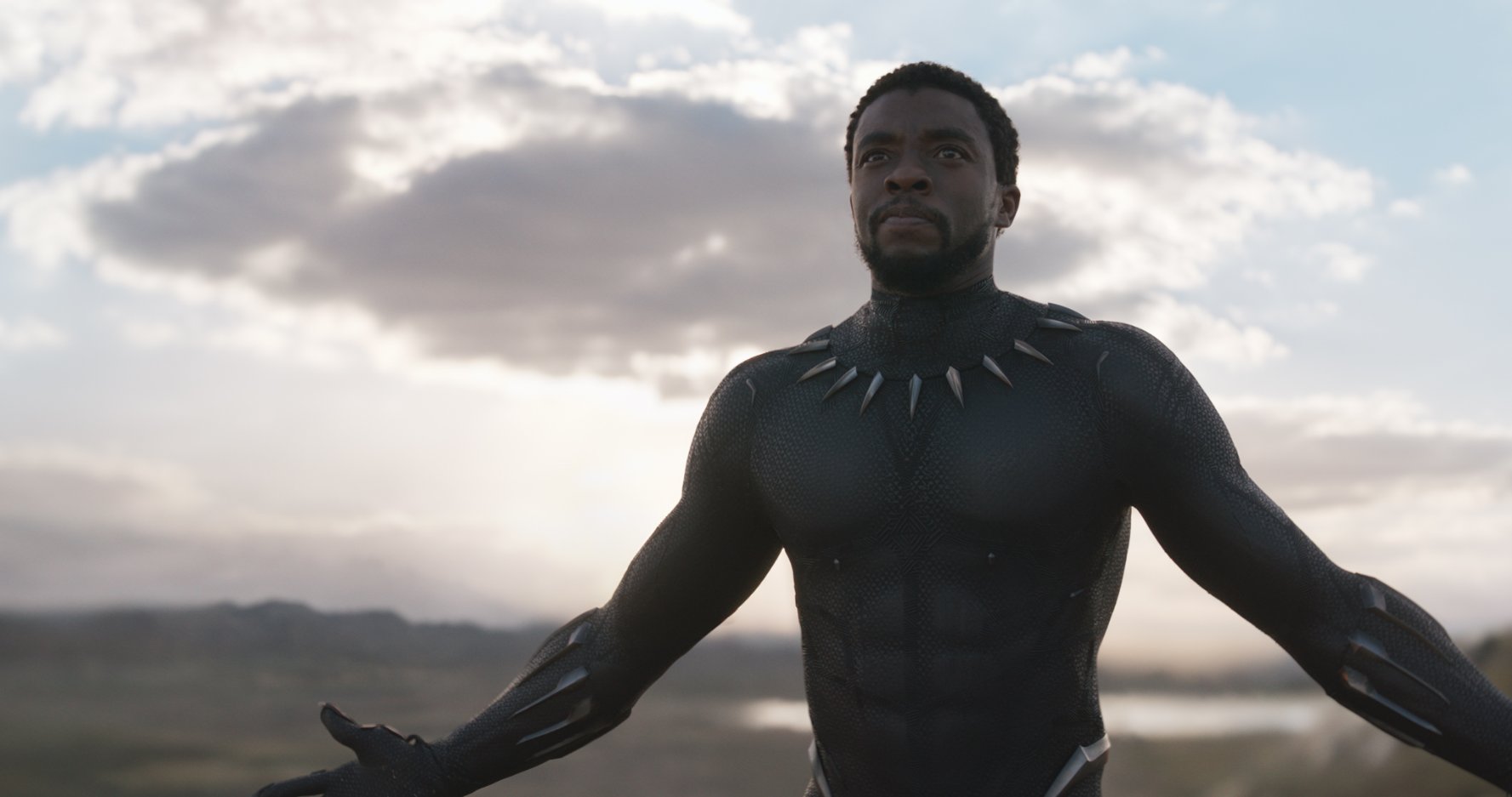 Introduced to the MCU off the back of Captain America: Civil War, the upcoming Black Panther movie is arguably the most important Marvel Studios film yet. The plot sends T’Challa, played by Chadwick Boseman, back home to take his father’s place as King of Wakanda.

Breaking away from the common Western stereotypes of Africa, the fictional nation, rich in technology and culture, is a welcomed and refreshing setting for a Hollywood blockbuster. The film will continue to break ground by empowering femininity through Black Panther’s all-female team of bodyguards. Whilst an additional layer of representation within these characters could see comic-book LGBT character, Ayo, become Marvel’s first explicitly gay big-screen character.

The success of Black Panther, which is aptly due for release during the middle of Black History Month, could advocate the need for more minority-led films, and help crush the stigma that actors of colour aren’t bankable. The hype for this superhero film is already at large, creating a huge opportunity for Marvel to break down barriers. 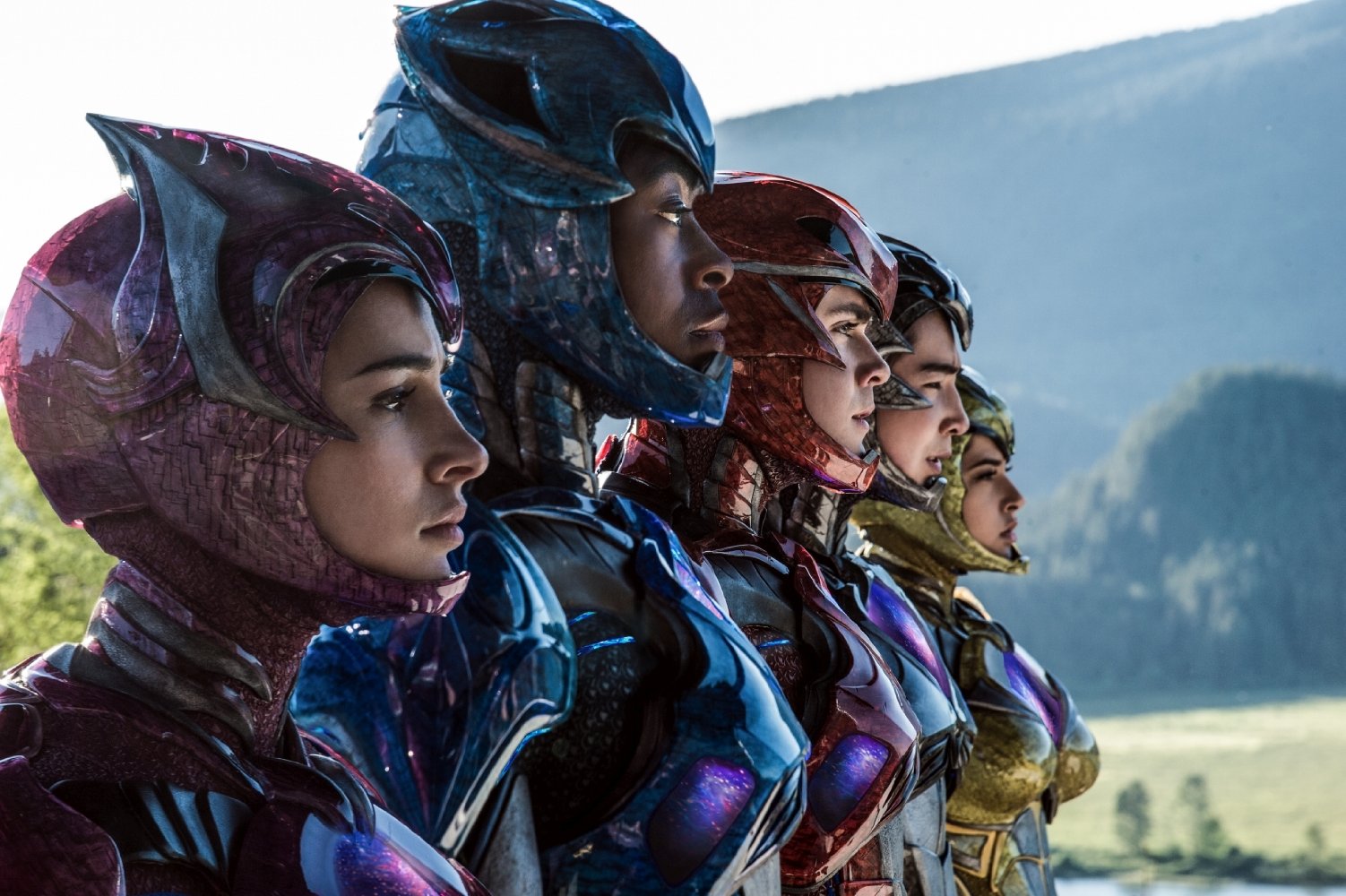 The original Power Rangers TV show from the 90s was one of the first multi-ethnic superhero teams and has continued to trail blaze in its diversity over 20 years later.

Introducing cinemagoers to the first big-screen LGBT superhero in yellow Ranger Trini (Becky G), fans and critics admired the way that the reveal was smoothly woven into dialogue rather than made into a big deal.

Similarly, blue Ranger Billy is on the autistic spectrum but is accepted into the group no questions asked. Actor RJ Cyler worked closely with director Dean Israelite on creating the character, stating “I knew that it was my job to show that people that are on the spectrum are just regular people.”