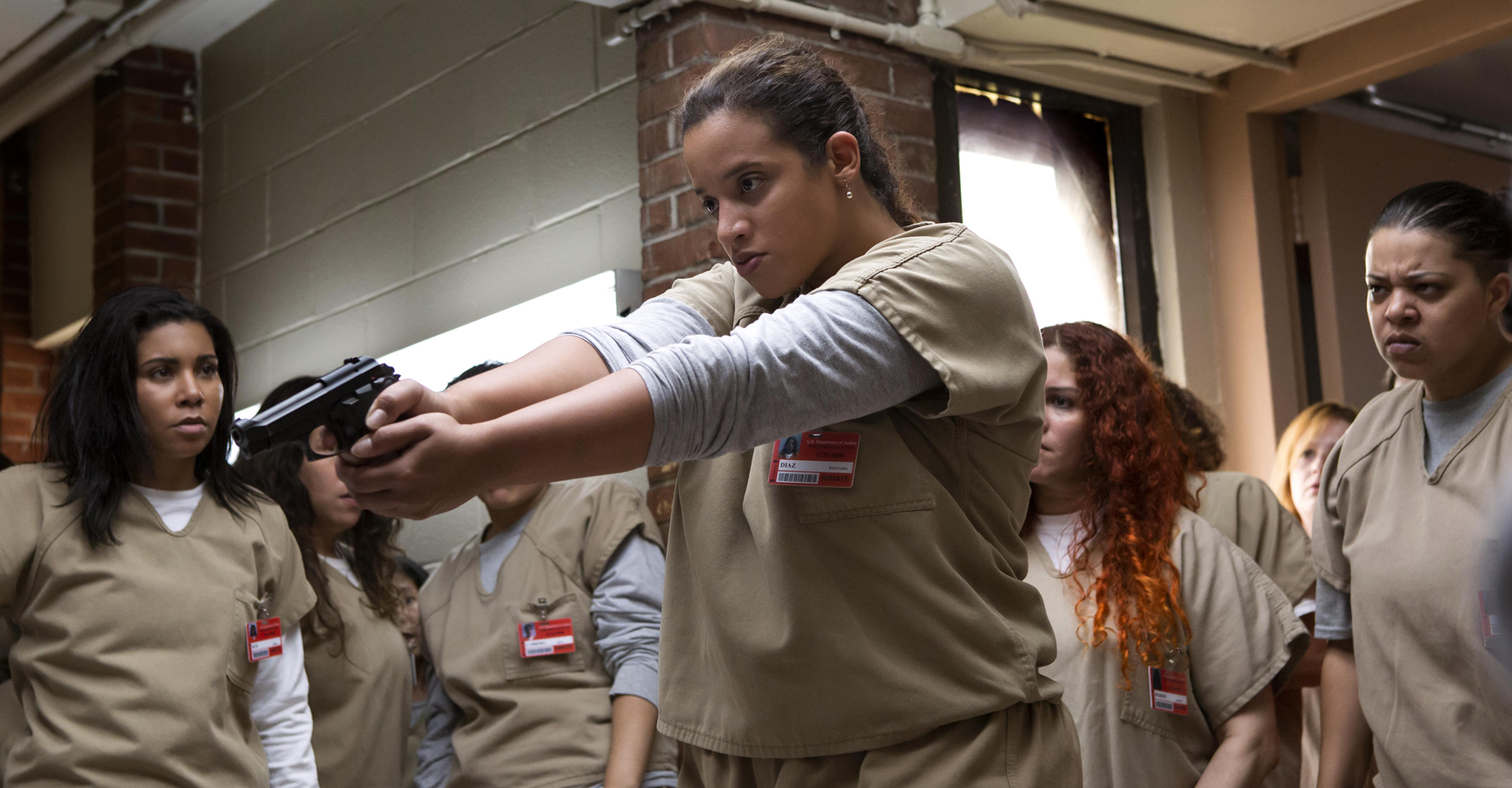 The season four finale of Orange is the New Black left everything up in the air. Poussay Washington was dead, the inmates had taken over the prison and Daya ended up with a gun. So it’s safe to say that fans had a lot of questions that needed answering when the series returned for round five.

Well, the fifth season of OITNB arrived on Netflix last week, providing many of those answers. The whole season covered a riot in Litchfield prison where the inmates took control; a guard got shot in the leg and all hell broke loose. To begin with it was pandemonium, prisoners drunk on their newfound freedom, with no guards to police them, keep them down, or suppress their psychotic behaviour.

The guards were taken hostage and made to have a cavity search in front of all the inmates; this was where we found out a little bit more about the guards, a few life stories. These guards became leverage for Taystee to barter the demands of the prisoners, which included snacks and the arrest of CO Bailey for the murder of their friend Poussay.

The season also held lots of tribulations of the heart, whether it was Nicky and Lorna, Piper and Alex, or even Doggett and Officer Coates. With lots of clashes in personality, mini fights, make ups and a pregnancy, season 5 certainly packed a lot into its thirteen episode run. 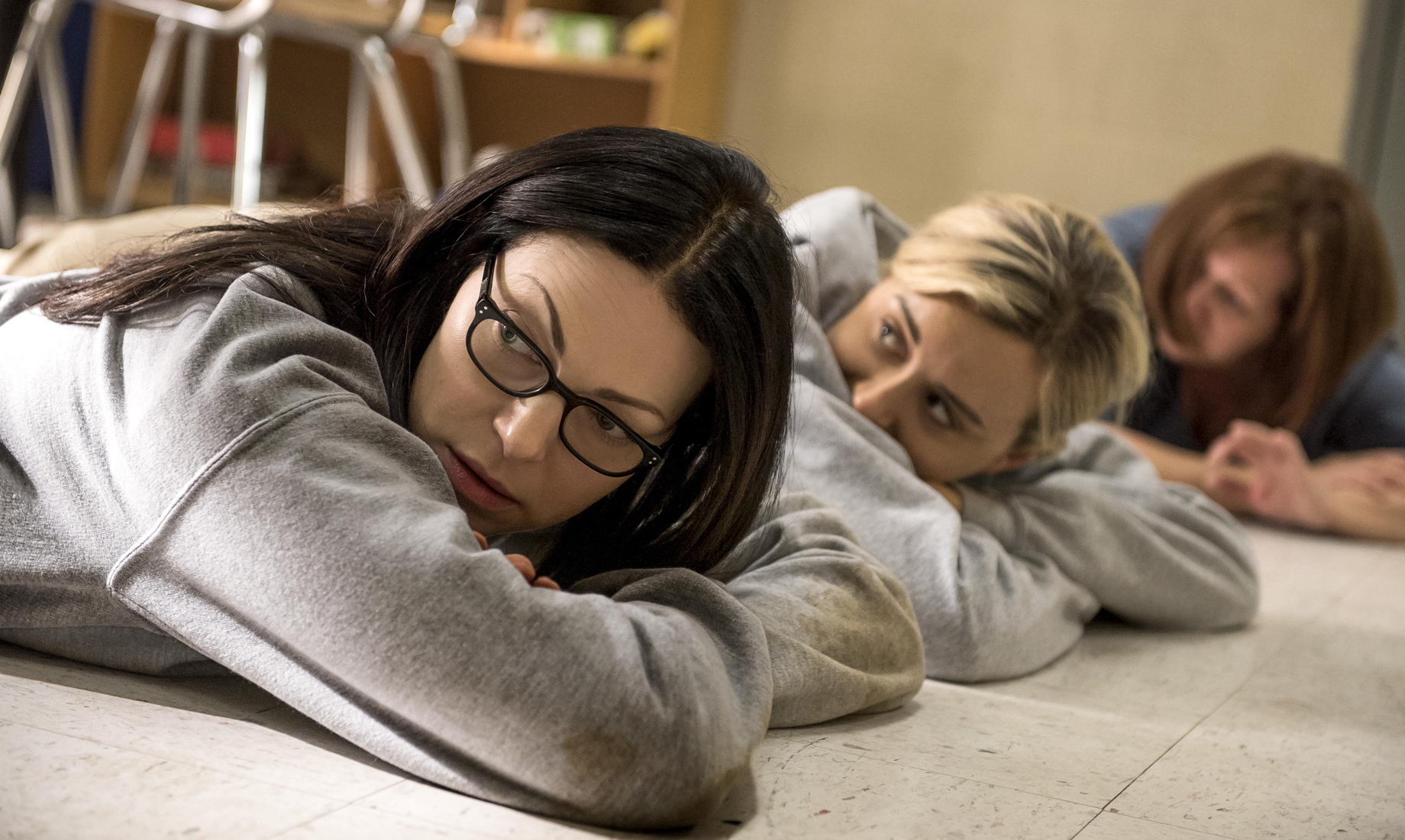 Within the prison different characters took individual stances on the rebellion, with Alex moving outside to live in a digger and other inmates following her lead to stay out of the fray. The question is, will she become the new leader of the prison?

The highlight of the season was when they had ‘Litchfield idol’ and the guards were made to perform their different talents, varying from singing to stripping (naturally the stripping caused quite a kerfuffle).

With more deaths, breakdowns and a standoff, this was a pretty exciting season, although more humour would have been welcome. Whilst season 5 was generally good, it didn’t quite live up to expectations; I felt that 13 episodes surrounding the stand off – which in reality lasted 4 days – was a bit much (though that might just be because I really want to know what happens next).

The season ended on yet another cliffhanger, paving the way for season 6 which will arrive some time next year.

The entire fifth season is available to watch now on Netflix.