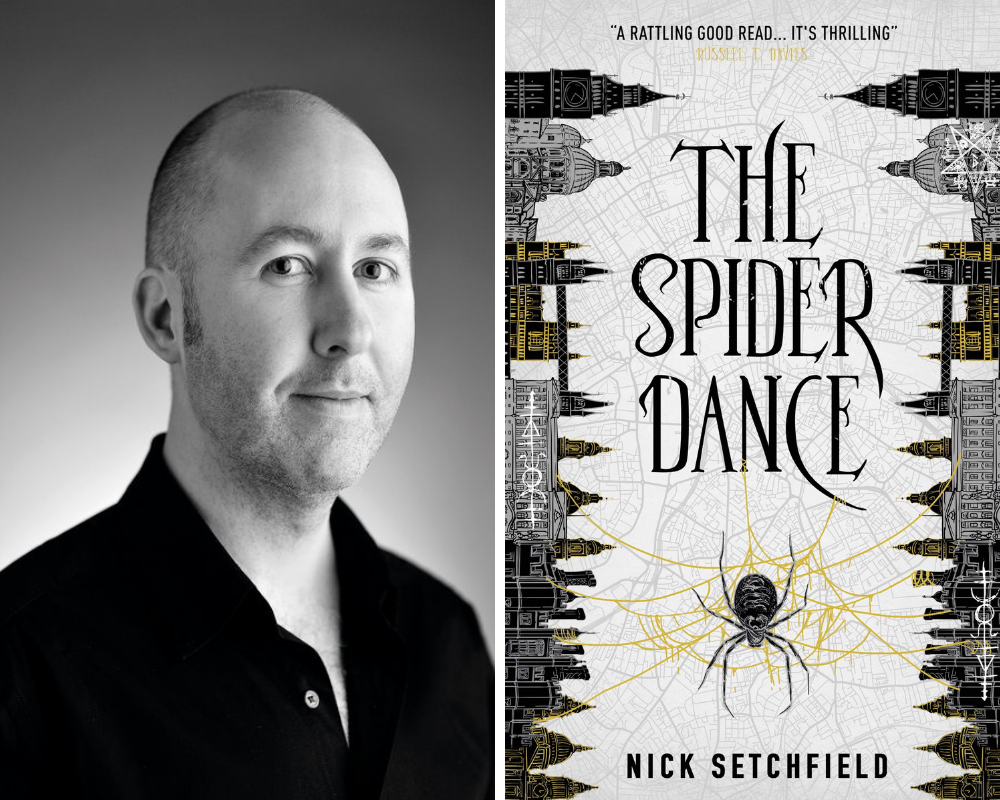 You don’t expect to find existential dread in the pages of Radio Times – let alone the Christmas issue. But when I was seven a single paragraph, part of a feature promoting a midwinter season of horror, disturbed me more than anything I had ever read. “The winter solstice: the shortest day, the longest night – the huge, dark, numinous hinge of the year through which all manner of supernatural, half-natural and plainly, straightforwardly unnatural beings creep towards us out of the pagan past, to beguile our Christmas good cheer with a little, delicious shiver of unease.”

No, that’s not from memory, but the memory itself is hardwired, the notion that midwinter was a time when reality itself became porous, when the light that kept these things at bay could fail. I was convinced that whatever waited on the other side would literally be coming through my bedroom walls (this was the Radio Times, after all – it had to be true). It was an early lesson in how the right words could transmit huge and terrifying ideas, like viruses attached to host cells. Only years later did I discover that this piece was, in fact, written by the brilliant Angela Carter, author of The Bloody Chamber and The Company of Wolves. Of course it was. Like The War in the Dark, The Spider Dance maps the places where the walls between realities are alarmingly thin.

You don’t expect brain-curdling horror in Blue Peter either, do you? But a feature on the Loch Ness Monster condemned me to a month or more of sleepless nights. The report used a clip from a movie: two men and a woman, rowing across the misty loch at night. One of the men places a stethoscope to the side of the boat and detects movement in the water, drawing closer (this especially unnerved me – the sense of something unseen but inevitable, approaching at speed). Next moment the monster breaks the waves and rears over the boat, capsizing it. The image burned itself into my anxious imagination and at night I became convinced that any sound outside my bedroom window was Nessie itself. I lived in Cardiff but child logic persuaded me this was an entirely plausible scenario: the monster would simply swim to Wales, squeezing through sewer tunnels to find a new home in Roath Park Lake, five minutes’ walk from my house. I could picture its jaws beyond the curtains, those burning, hungering eyes…

Many years later, as a semi-functioning adult, I was watching The Private Life of Sherlock Holmes, Billy Wilder’s witty, semi-parodic take on the great detective. As Holmes, Watson and Gabrielle ventured onto Loch Ness in a rowing boat I realised exactly which film had so scarred me. It’s a sequence essentially played for laughs, with a daft prop monster that’s actually a submarine in disguise. Just goes to show that the walls between horror and comedy are also alarmingly thin.

There was a copy of Joan Aiken’s A Necklace of Raindrops and Other Stories on the classroom shelf. It was a slender, black-spined Puffin edition, promising “eight beautiful, scintillating, mysterious and magical fantasies!” Aiken’s words were wonderful – she was a superb, instinctive storyteller – but it was the illustrations by Jan Pienkowski that truly rooted themselves in my subconscious. Pienkowski specialised in silhouettes, giving his art the look of shadow theatre: strange landscapes of Arabian minarets, dragons and cats, poor Emma Pippin pegged by her wrists to a washing line. The images were solid ink, as if Rorschach tests had solidified into fairytale.

One picture particularly haunted me, a full page depiction of an old lady standing in the doorway of a most unusual house. The crone’s abode is covered in feathers and the one window we see looks like a glowing eye. Freakiest of all, the house is perched on a single leg – “yellow and scaly, like a chicken’s claw”. Aiken borrowed this image from the Russian legend of Baba Yaga, the witch of the forest, and the uncanny, folkloric power of that original iconography can still be felt in Pienkowski’s picture. When I wrote The War in the Dark I couldn’t resist a shout-out to Baba Yaga. As I typed her name all I could see was that picture, in all its shuddersome glory.

I should have been immune. Working as a film reviewer can have the curious side-effect of defusing scary movies. If you love cinema you pounce on insights into how it’s all done, the tricks and the tropes, the baits and the pay-offs. The left side of the brain conducts a post-mortem as you scribble your notes in the dark. Signs was different. Signs found my nerve-endings and gave them a squeeze with cold, cold hands. I was in London, watching a press screening of M Night Shyamalan’s tale of crop circles and alien invasion. One scene brings us “startling footage” in a news report, captured in Brazil, at a children’s party. “What you’re about to see may disturb you,” says the newsreader, which proves to be a hell of an understatement. As kids scream the camera pushes past to focus on a half-glimpsed shape, prowling an alley – a long-limbed, utterly unearthly figure, staring back as it’s held in juddering freeze-frame. Reader, it shat me up.

On the train back to Bath the clammy, visceral horror of that scene stayed with me. By the time I reached my flat I was whistling as I climbed the stairs, whistling as I cleaned my teeth (messy). Left-side brain insisted no alien invasion could possibly begin the night I saw a film about an alien invasion, let alone begin in my flat. Right-side brain shouted it down and insisted I dive beneath the duvet. I think it may be Shyamalan’s finest moment – and it’s my personal reminder of the raw, infiltratory power of the best scares.

Find out more about Nick Setchfield on his website: nicksetchfield.com 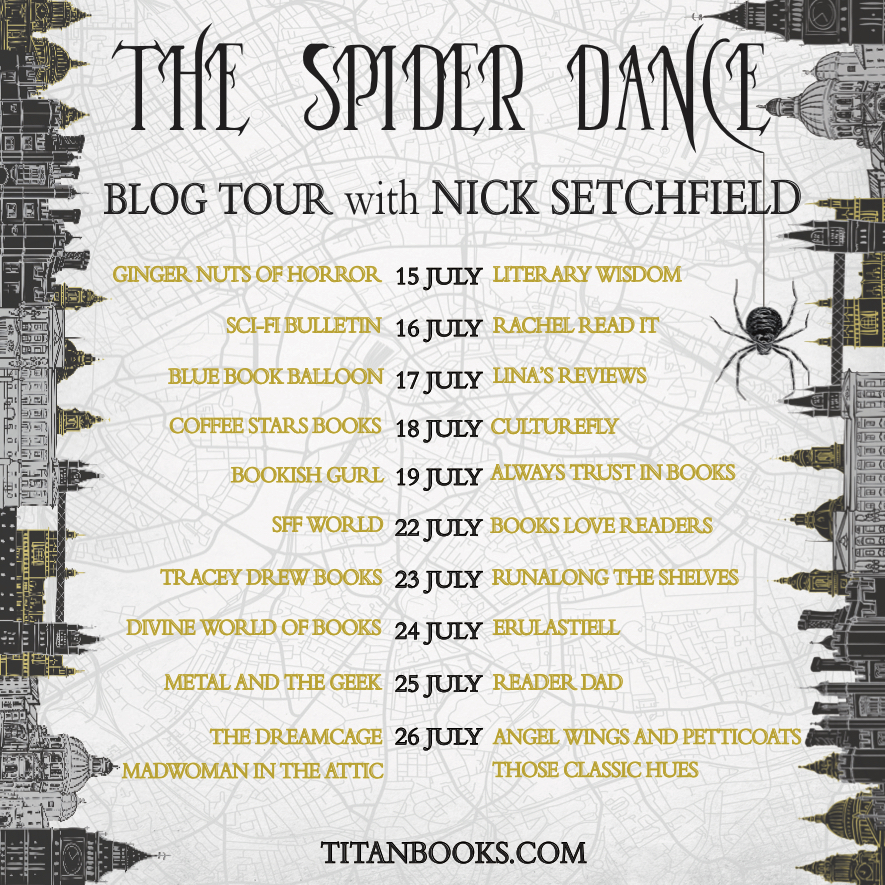