There’s one moment in ‘Kingdom’ which really got me excited. The kids finally came together, powers and all, to save Alex. Suddenly they all know what they can do, that their parents are the enemy, and that they maybe have the power to stop it. But then this moment ends and they all go back home and return to the weird status quo this series has established so far – plotting behind their parents’ backs rather than actually doing anything.

Much of ‘Kingdom’ is devoted to explaining who Alex’s father is, something that had been pretty clear so far and didn’t really need close introspection. Nonetheless, we get a flashback to how he got out of jail, betraying Darius, his best friend, in the process. Darius has now kidnapped Alex to use him as leverage to get the money Geoffrey promised him. These scenes could have been used to present a different side to Mr Wilder but just go further to reinforce that he’s a no-nonsense bad guy. We kind of don’t need further evidence that he sacrifices children.

Some time is also devoted to Victor bonding with Chase, having finally realised that just because he doesn’t perform well at school doesn’t mean he’s a moron. Unlike the scenes with Mr Wilder, the scenes with Mr Stein do go someway to humanising him – establishing some sense of care for his family beneath it all. Chase still wants to believe there is some good in his father, who is being nice to him for the first time in his life. If the aim of this show is to make The Pride more three-dimensional, they are at least about halfway to doing so. 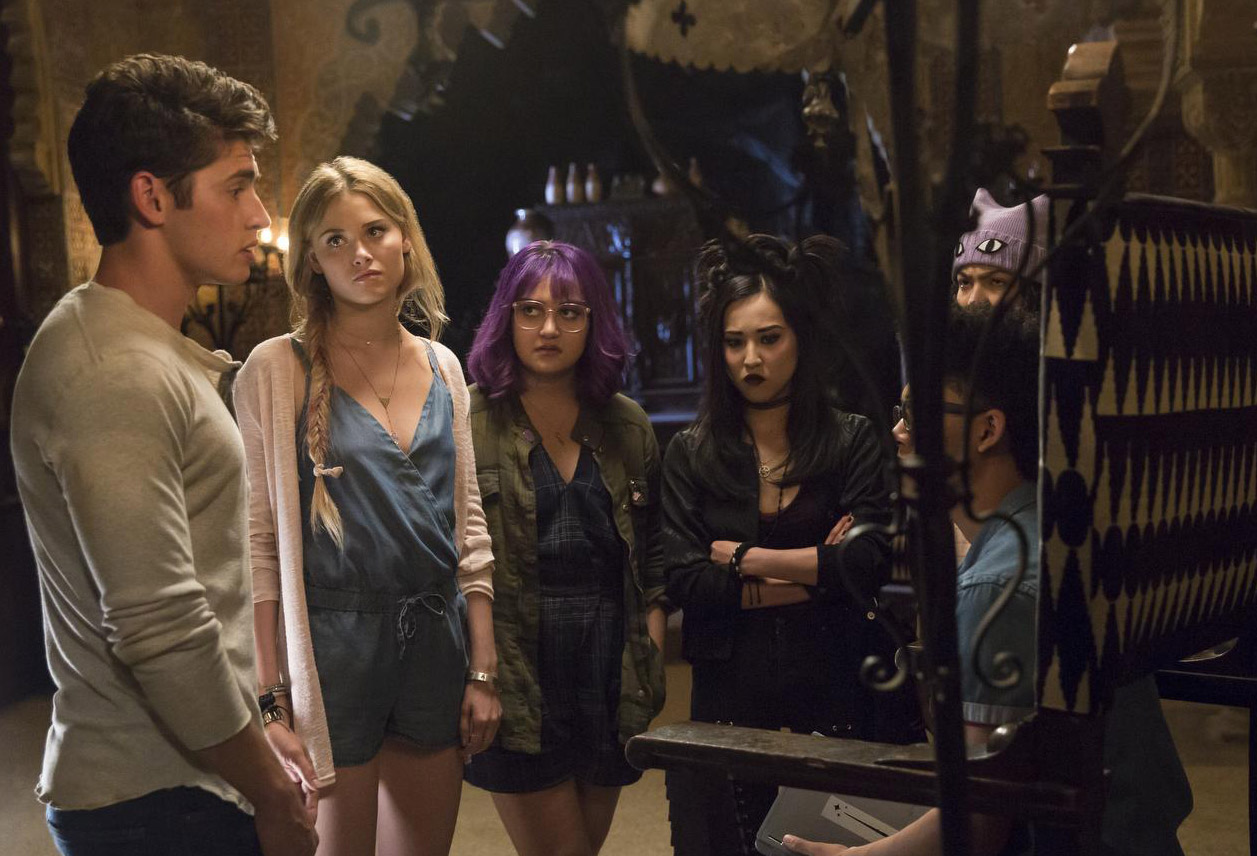 The scene with the kids displaying their powers is easily the best of the week, closely followed by them all sitting around the coffee shop discussing all the discoveries they have made about themselves. They all finally feel like a real friendship group with at least most of their secrets on the table. Realising that The Pride are about to make another sacrifice they attempt to track them down, but discover they have moved locations. For some reason they all decide to head back to their murdering parent’s houses, rebellion done for the day. There’s a pretty cute scene of Gert and Molly cuddling up to Old Lace at least.

While its frustrating that the show keeps feeling the need to hit this reset, particularly when its based on a comic about a bunch of kids running away from home, each week they are slowly making some developments. A new villain is teased this week in the shape of The Pride’s leader – a character completely created for the show. Maybe this will be the thing that finally unites the team for good though, because right now it feels like they’ll be knuckle-dragging their way to the finale.