After four episodes it seems Runaways is dead set on the glacier pace it has established for itself, with each episode barely moving the story along. This week the kids continue to investigate whether their parents are killers, now with the added realisation that they also might have killed Nico’s sister, Amy – the event that divided the children’s friendship group. Meanwhile the adults, realising their first sacrifice didn’t work, seek to find a new person to kill.

The episode begins with another flashback, this time showing the day Amy died. Everything points to it being a suicide until the adult Minorus insist that Nico not call the police, even going so far as to knock her out. Tina is later seen talking to a bald man who tells her he’ll take care of everything. Seemingly only just now remembering this information, Nico becomes determined that Amy was another sacrifice made by The Pride and decides it’s time to go to the police.

After Victor seemingly captures a young girl, later revealed to be some sort of mental breakdown, he sets out with Robert to find a homeless person to murder instead. Things don’t go to plan and they end up being arrested after a fight with a hobo. Nico and Alex see them at the station chatting to the same man Nico saw after Amy’s murder, making it clear that The Pride have the police in their pocket. 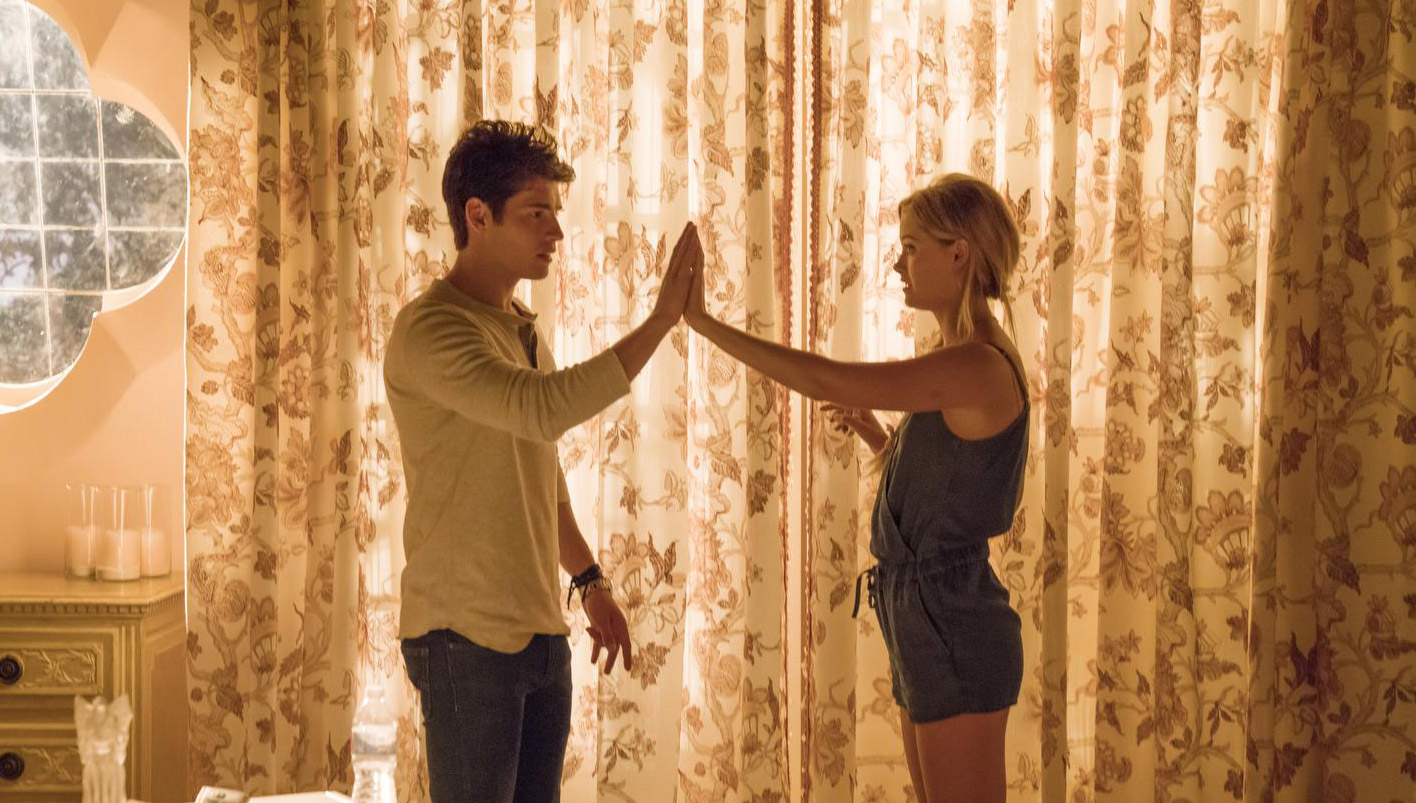 Chase and Karolina finally talk about the events of the first episode this week, with him telling her how he stopped her from being raped. This scene is rather delicately handled, then quickly brushed off – raising the question of why the show chose to make this a plot point at all. His confession compels Karolina to reveal her glowing skin to him, making him the only other person who knows she isn’t normal.

Inarguably the most thrilling sequence of the week once again features Old Lace, the dinosaur, who is being brought into the fold more and more. After a brief horror inspired sequence where she nearly eats Molly, causing her superpowers to activate again, Gert is able to calm Old Lace – confirming that some sort of connection does exist between the two. We also get a bit more of an insight into the Yorkes through Old Lace, with it being established that the parents want to run away from The Pride taking their girls and defense dinosaur. This is stopped by Tina Minoru who is rapidly becoming the creepiest member of The Pride.

At episode’s end Nico and Alex begin to discover that Karolina’s mum has been the one finding sacrifices for The Pride for at least 17 years, revealing this knowledge to a freaked out Karolina. Minutes later, Alex is kidnapped by mysterious forces – I’d place good money on it being The Pride.

Considering we’re nearly halfway into this 10-episode season, I’m really wondering if much will have happened by season’s end. Maybe at some point they will finally realise their parents are evil and do what the title suggests – runaway.