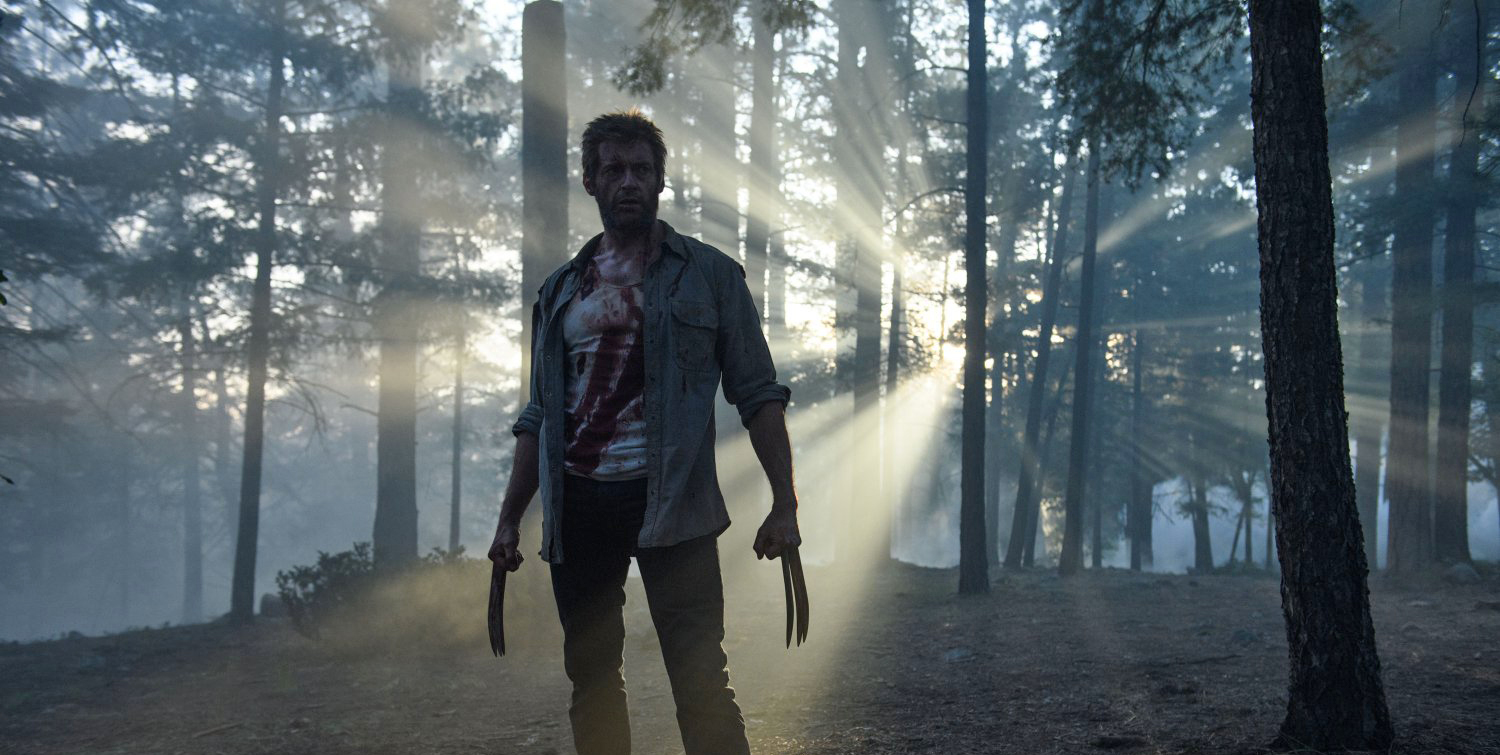 It takes a whole twenty seconds for Logan to drop the F-bomb, it’s the first word spoken in fact, and then another two minutes till Logan plunges his adamantium claws into someone’s frontal lobe. As opening scenes go, it’s a strong one. Yet, this isn’t the Wolverine we’ve seen in previous X-Men films. It’s Logan.

Logan (Hugh Jackman) is clinging on to life, making money as a chauffeur in a beat up limousine and spending it on booze. His healing factor is rapidly depleting and his body can no longer take the bullets and battering. It’s not only Logan that’s changed but the world isn’t as it was. Mutants are a thing of the past, not a single one has been born in the last twenty-five years and the X-Men are no longer. Charles Xavier (Patrick Stewart) has managed to survive thanks to Logan but the once powerful mutant is now delusional, struggling to control his colossal power and living in a dilapidated water tower. There is hope in the form of Lara (Dafne Keen), whose chequered past reflects that of Logan’s but like him, with her comes trouble. 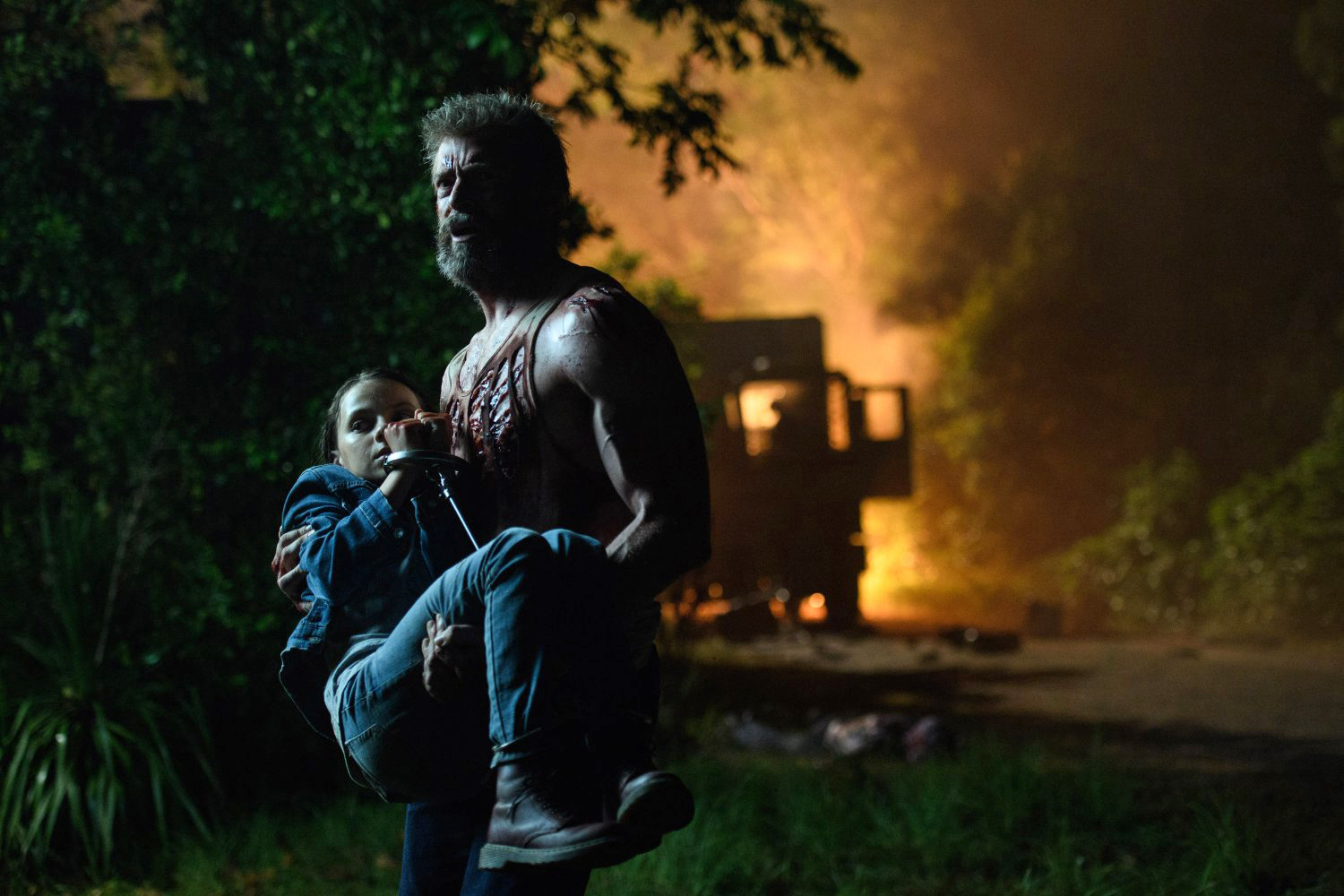 Logan is James Mangold’s second attempt at crafting a robust and satisfying story from the Wolverine source material and this time around he successfully concocts a recipe that finally allows the character to shine without the help of his X-Men team members. Mangold has managed to craft a film that feels disconnected from the rather muddled timeline of the X-Men franchise, allowing it to stand alone and play by it’s own rules, unshackled from the recent trend of universe building. And the director does a lot with this newfound freedom. Unlike the other films of its genre, Logan manages to be thought provoking, personal and heavily emotional, yet seamlessly juggles all this with the more action elements of the film. Mangold’s film bucks the OTT trend of a world threatening third act but instead opts for a more grounded and touching conclusion.

Thanks to the film’s 15 certificate and Jackman’s willingness to take a pay cut, Logan has the chance to portray a more grown up take on the character, allowing the director to create a character driven drama that flirts with being a noir western. It would sit more comfortably next to David Michod’s The Rover than it would to a Marvel Cinematic Universe offering. The more mature rating also allows Jackman to play a more feral version of Wolverine than we have ever seen as he makes light work of his enemies’ limbs.

It’s disappointing then to report that Logan struggles with the same problems as its peers – the big bads. Boyd Holbrook’s Donald Pierce, leader of a mechanically enhanced security group called The Reavers, is a perfectly fine adversary but as much as Holbrook tries, there is nothing that truly makes him stand out. Then you have Richard E. Grant’s puppet master, Zander Rice. While Grant does his best to put in a chilling performance, and for the most part he does, he never has a profound impact on the film. 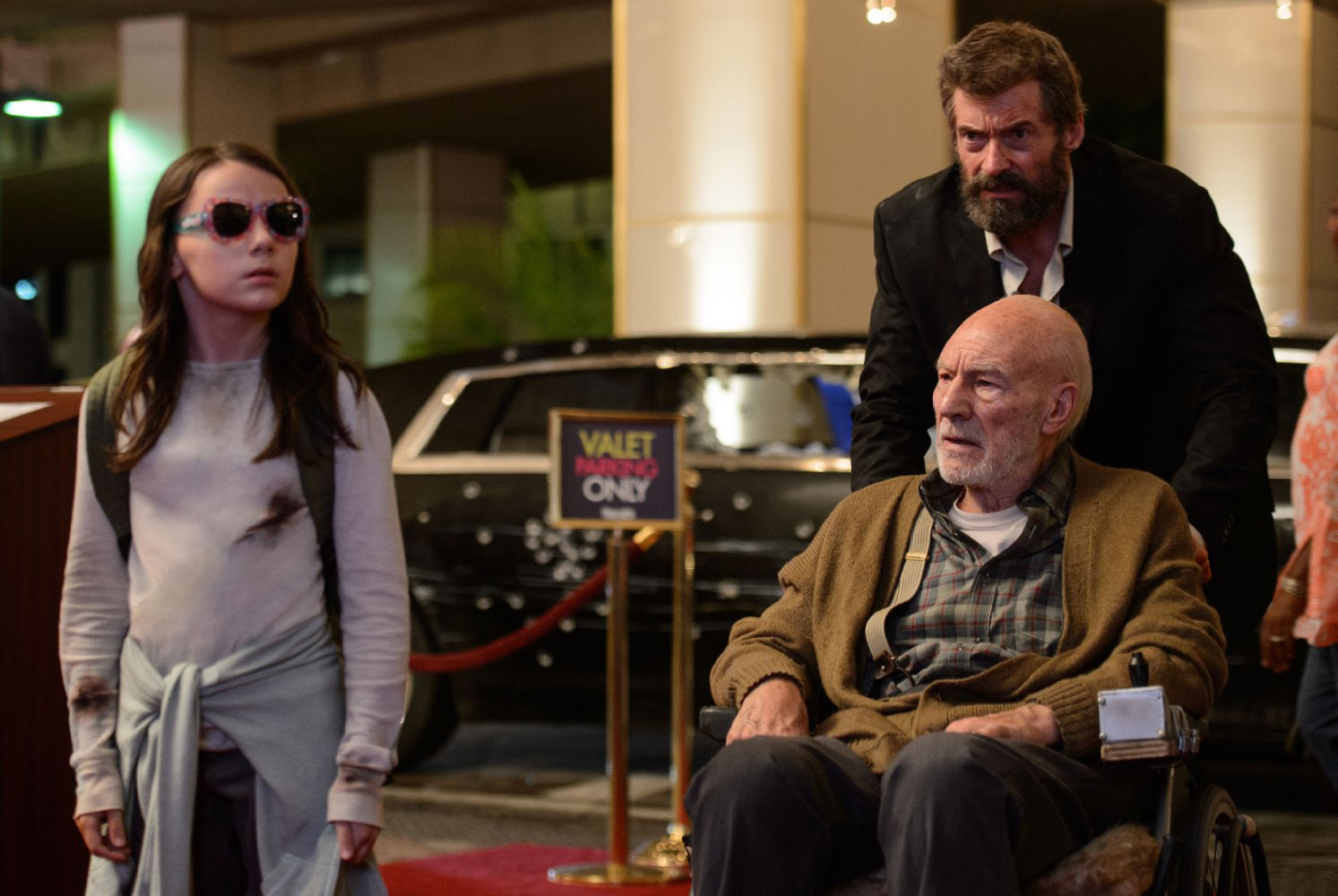 The father/son dynamic shared between Logan and Xavier has always been one of the franchise’s strongest elements and here it takes centre stage. Yet, where once there was love and support, there is now resentment as Xavier is disappointed in the man Logan has turned into. The two bounce hilarious insults of each other as their soured relationship is at near breaking point but it’s Logan’s touching and intimate relationship with Lara that proves to be where the film’s heart truly lies. Keen’s performance walks a tightrope between timid and untamed but the young actress manages to shine through.

It’s clear Jackman loves the character he has inhabited for seventeen years and arguably, he has managed to create possibly the most iconic superhero performance ever but Logan serves as a fitting end to Jackman’s tenure. Genre defining may be a tad too hyperbolic but Logan is the film the X-Men franchise needed and the film the superhero genre needed. It’s a swansong so flawlessly pulled off it almost makes you forgive Fox for the travesty that was X-men Origins: Wolverine. Almost.