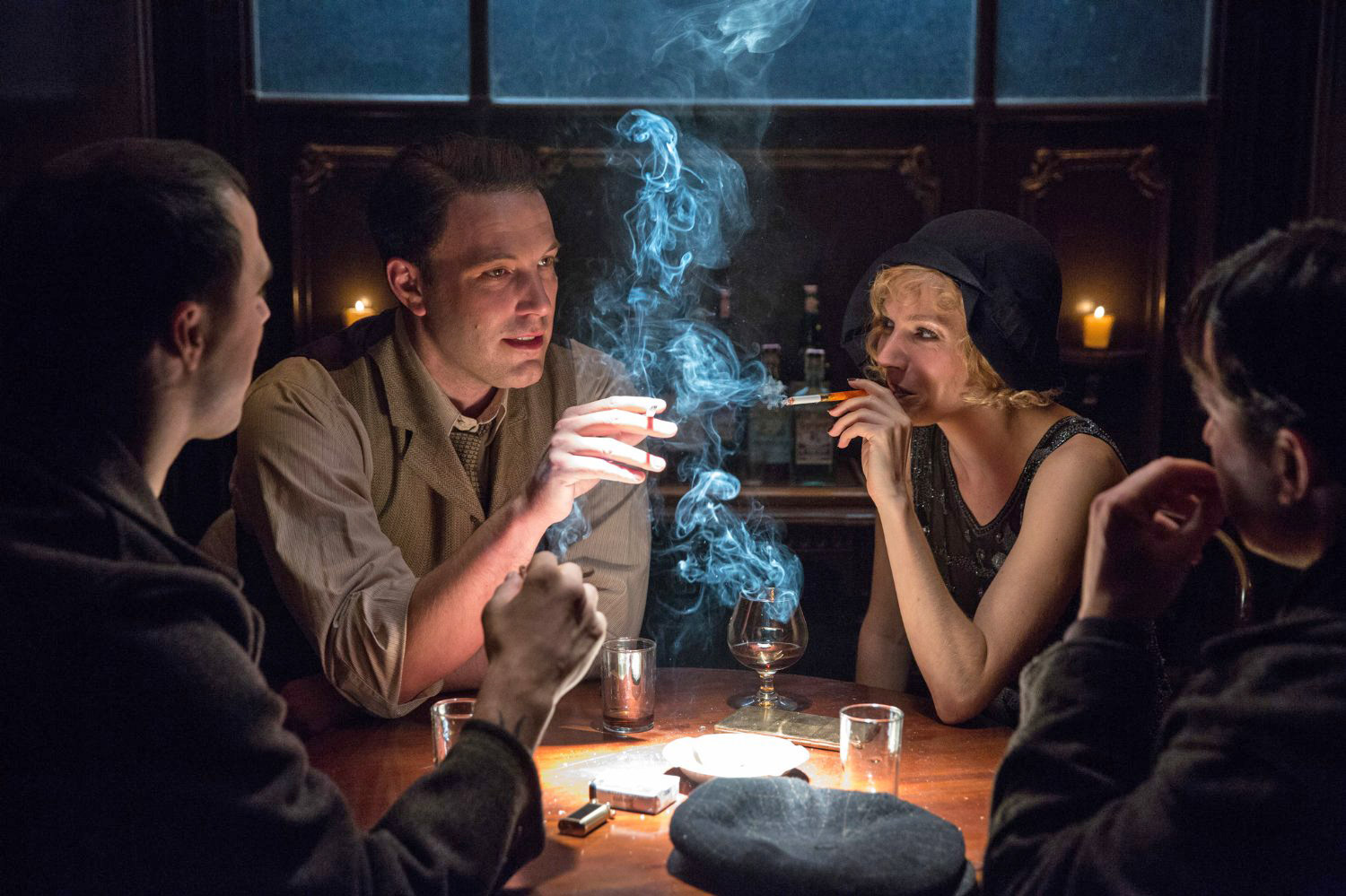 Full disclosure, I was excited for Live By Night. With the likes of Gone Baby Gone, The Town and the Oscar winning Argo under his belt, Ben Affleck has more than proved himself behind the camera. So the prospect of him adapting Dennis Lehane’s sprawling crime saga, Live By Night, was more than a juicy prospect. I wanted to love Live By Night. I wanted to ignore the somewhat sniffy reviews that critics have bestowed upon it, hoping that they were no more than misplaced.

Live By Night is a strange one; nowhere near as bad as some critics would have you believe and yet, perhaps more disappointingly, nowhere near as good as it ought to have been. Given the talent involved, the film should’ve been excellent, but it never reaches any level beyond mediocre.

The story follows Joe Coughlin (Affleck), the son of a police chief who, having returned from the trenches of World War I, has become a small-time hood and stick-up guy in Prohibition Era Boston, holding up card games and executing small time heists, preferring to stay out of the gangster world. He is the opposite to Ray Liotta’s Henry Hill, a man who lives by his own way, choosing to follow his own orders, eschewing the glamour, temptations and lure that usually come with the gangster lifestyle. Things are made complicated, however, due to his relationship with an Irish mobster’s Moll, played by Sienna Miller. Following a botched robbery attempt, Joe is forced to join up with an Italian mobster and relocate to Florida to build and maintain a bootlegging operation. 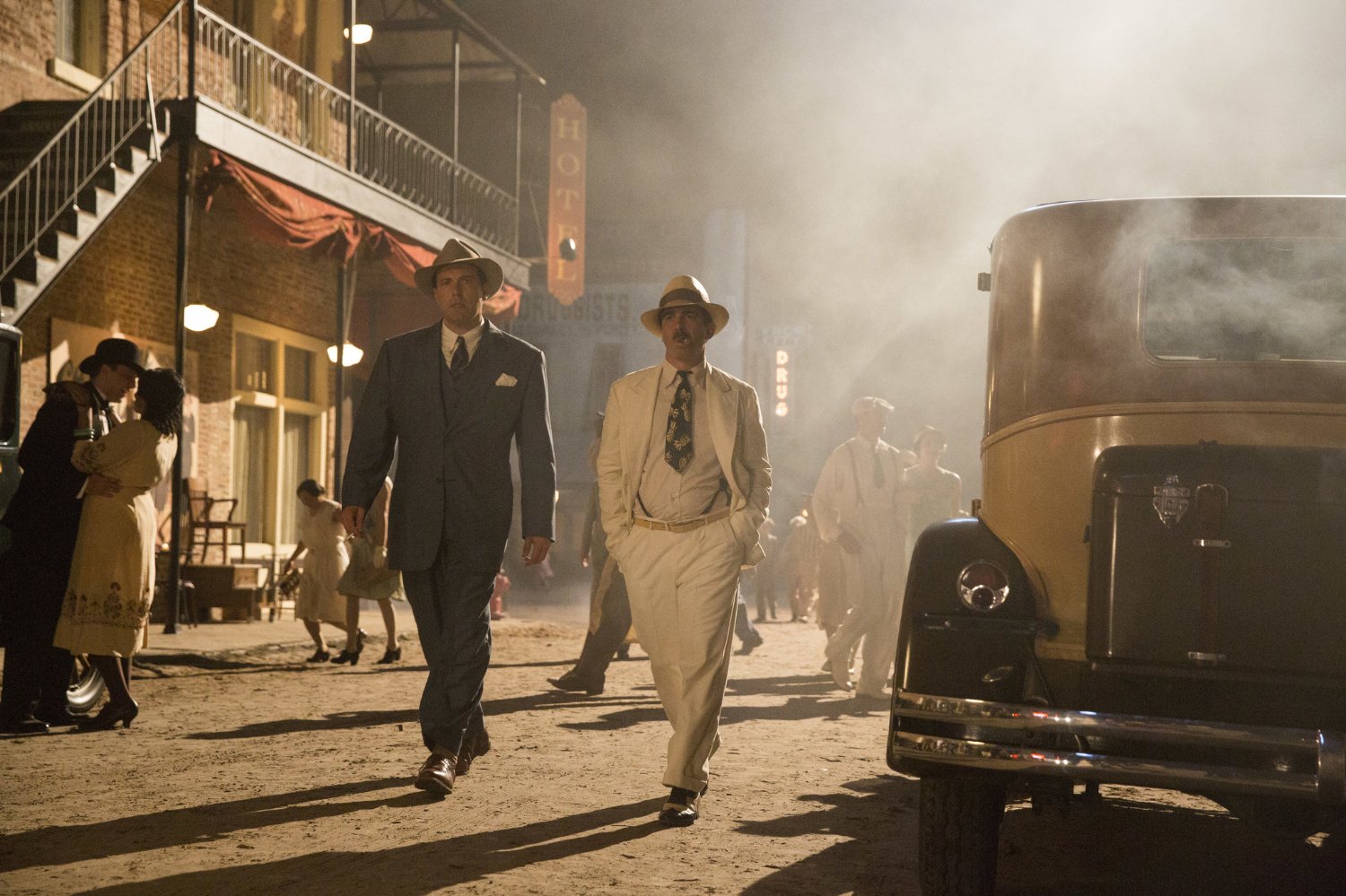 It’s these early stages set in Boston that actually prove to be the weakest point of the film. Threaded together with a somewhat forced and overwrought voiceover, the first half of the film is incredibly exposition heavy, with a wealth of names and dynamics, all which limits our interaction with Joe, forever keeping us at a distance and never really engaging us as it should. Despite the presence of Brendan Gleeson as Coughlin senior and a well-orchestrated car chase and shootout, this first half struggles to sit comfortably, with many scenes feeling overwritten, and characters making bold platitudes and melodramatic statements that can often feel tiresome.

Affleck struggles to balance the down and dirty grit of the film that so enlivened his early work and the somewhat melodramatic necessities of the generic conventions that Live By Night seems so beholden to. It makes for restless viewing and fails to convey why Joe is a character worth spending time with.

However, once the film relocates to the sweat filled air of Florida, and Joe runs afoul of the Ku Klux Klan, the film finally settles into itself. Beautifully realised production design and cinematography, which harks back to the golden age of Hollywood and the gangster movies of the 1930s and 1940s, the film shines with life and finally engages with its narrative. While anyone familiar with these kinds of movies will have seen everything before, the film is rarely dull and the cast is always engaging. A subplot involving Elle Fanning’s born again Christian preacher is one of the highlights and finally goes some way into bringing some much-needed complexity to Joe. 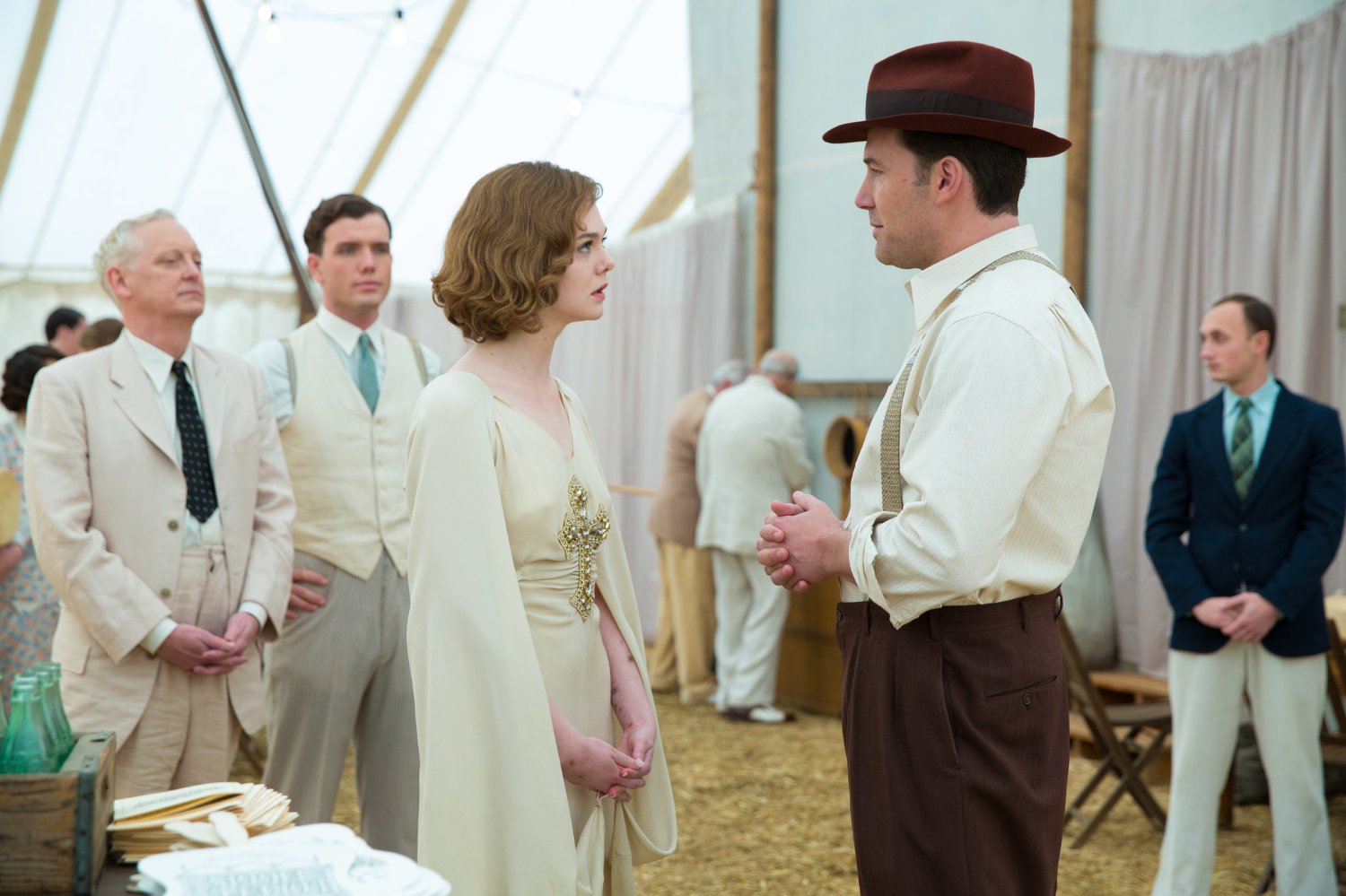 Performances are decent all around, with special mention going to Matthew Maher, giving a truly unhinged performance as a Ku Klux Klan member looking to disrupt Coughlin’s operation, and Elle Fanning shines in her role as the reformed heroin addict turned preacher making life difficult for Coughlin with her sermonizing about the sins of gambling and other such vices. Zoe Saldana and Sienna Miller meanwhile do their best with what they’re given, but they are underused in their limited roles, given barely anything to do but look pretty in expensive dresses and simply be window dressing for the leading man.

For the most part, the film is a pretty exercise in genre storytelling, but unfortunately it never rises above the expectations of its genre trappings. Overall, Live By Night is a perfectly functional piece of entertainment but nothing more, which, given the talent involved, is perhaps the real crime here.