When people think of Scandi-drama, they naturally think of all the tropes associated with crime-noir. But if there is one quality that features above all else, it’s a sense of location, an effort by the camera to make the audience feel at home. Then, as the action starts to unfold, that location becomes a kind of anchor to the narrative, imbuing further context on events. Of course, that’s not to say these attempts are always successful – with some shows appearing too disjointed, like they’re taking place in a vacuum; but it’s a fundamental part of the drama.

Acquitted turns this expectation on its head. The show follows Aksel Nielsen (Nicolai Cleve Broch), a successful Norwegian businessman living in Kuala Lumpur with a wife and teenage son, as he returns to his home village of Lifjord to seal a deal to save the local energy company, 20 years after he was acquitted for the murder of his then-girlfriend Karine. Yet problems await Aksel, given that company, the appropriately named ‘Solar Tech’, is headed by Eva, Karine’s mother, who still believes Aksel murdered her daughter, while his return to Lifjord is only due to a call from Karine’s father, William, pleading for Aksel to come and save the town’s economy. 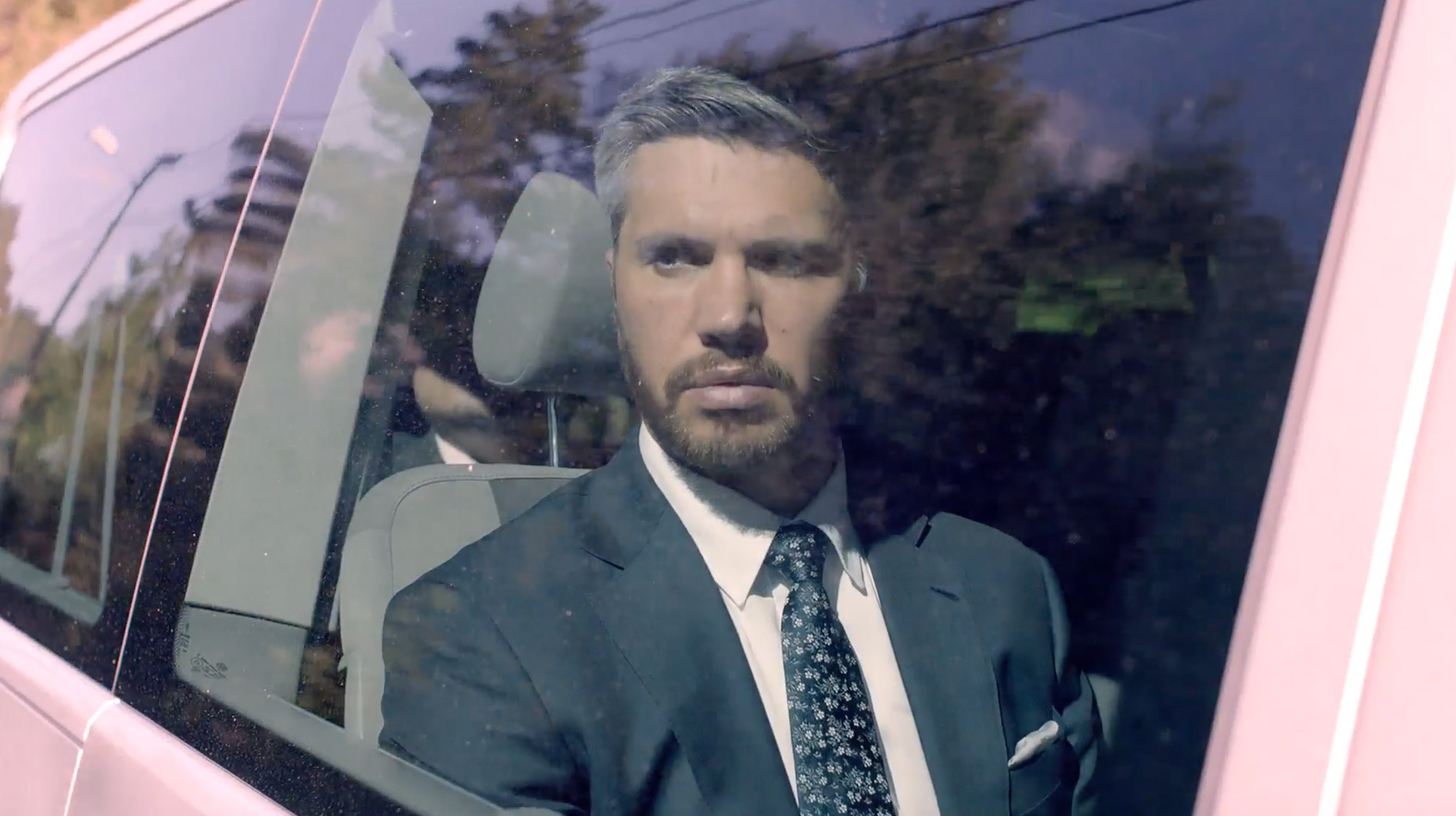 A lot happens in this first episode, yet the spread of characters feels natural and engaging, as does the central conflict between Aksel and Eva. And just as Aksel feels like an outsider in Lifjord, so too does the viewer. As he flies in by helicopter, we get a wide, expansive establishing shot of the entire village, yet there’s very little to tie each particular location together. For once, that aforementioned disjointedness plays a positive role in the drama, helping to reinforce the feeling that Aksel is no longer welcome in Lifjord.

To call a show simply a ‘drama’ often feels simplistic, overlooking a specific genre focus, yet Acquitted is a rare show most accurately defined as a drama. No one genre is central, with a blend on show: family, crime, business and community. Aksel’s return calls to mind the criminally underrated Netflix drama Bloodline, and the way that one change can destabilise an entire community. With only one episode gone so far, Acquitted isn’t quite as far along the path as Bloodline, but similar elements exist. 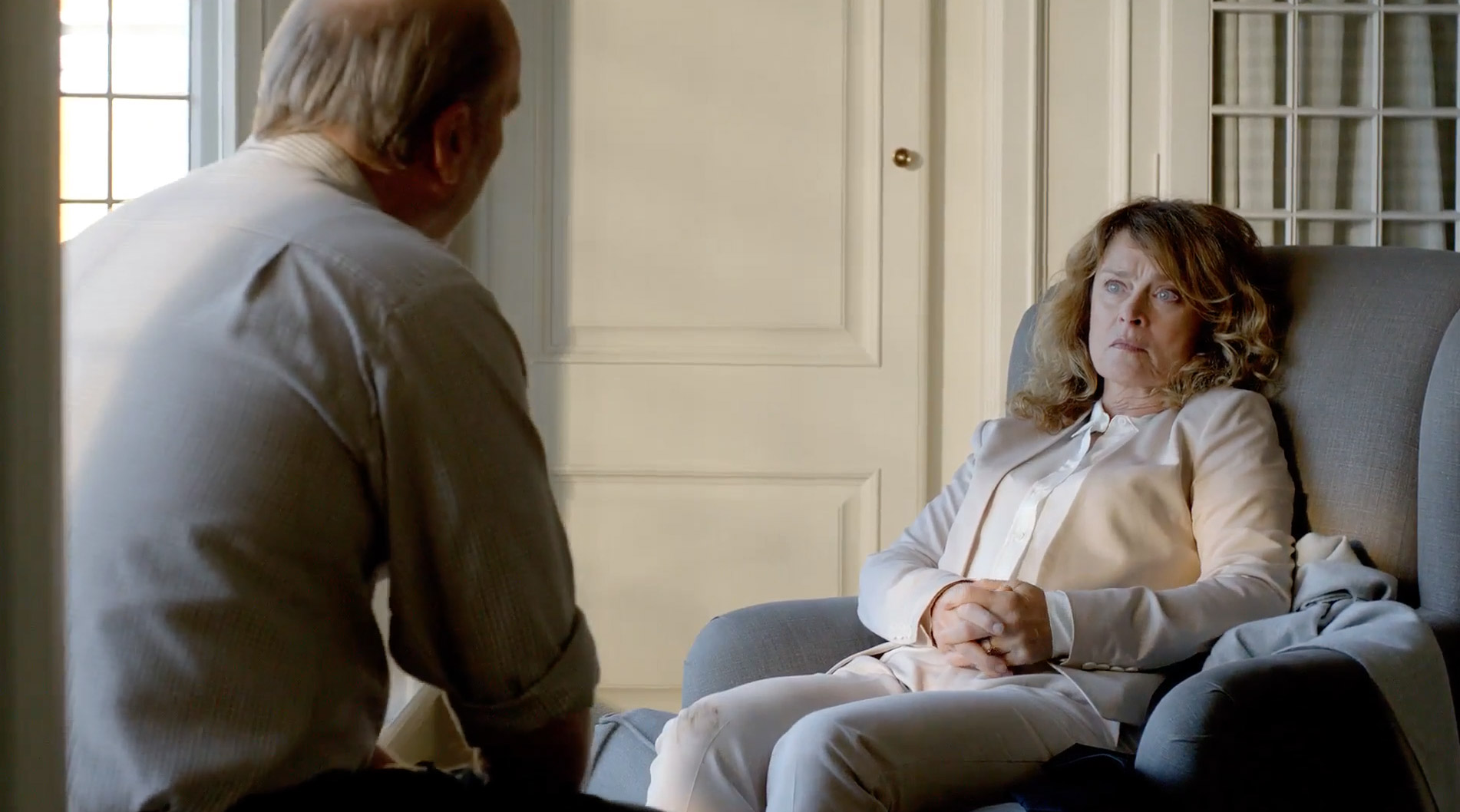 Aksel himself should be one of these elements: a protagonist with a whole lot of baggage. The reasoning behind his departure from Lifjord sounds bad enough, whether his acquittal was just or not (and one can presume this will be revisited as the series progresses), and further details about his character become clear throughout the episode. The show feels insistent on Aksel being a clear-cut hero despite his flaws, yet it feels far more interesting to see him as a kind of Walter White figure: the protagonist, sure, but by no means a hero, even here at the start. If his fracturing relationship with his family, past and present, wasn’t enough of a clue, then his violent reaction to Eva derailing the deal was unquestionably significant. It might be a red herring to view that outburst as proof that he is certainly capable of the violent murder he was once accused of, but as an indication of his personality, it goes a long way.

Overall, Acquitted makes a strong start, managing to pull off the enviable trick of simultaneously having a lot of developments, and barely any at once. The episode crammed in plenty of character development, setting the scene nicely, but it still feels as though there is a whole lot more to come.

The full boxset of Acquitted is available on All 4 now and can be found at walterpresents.com