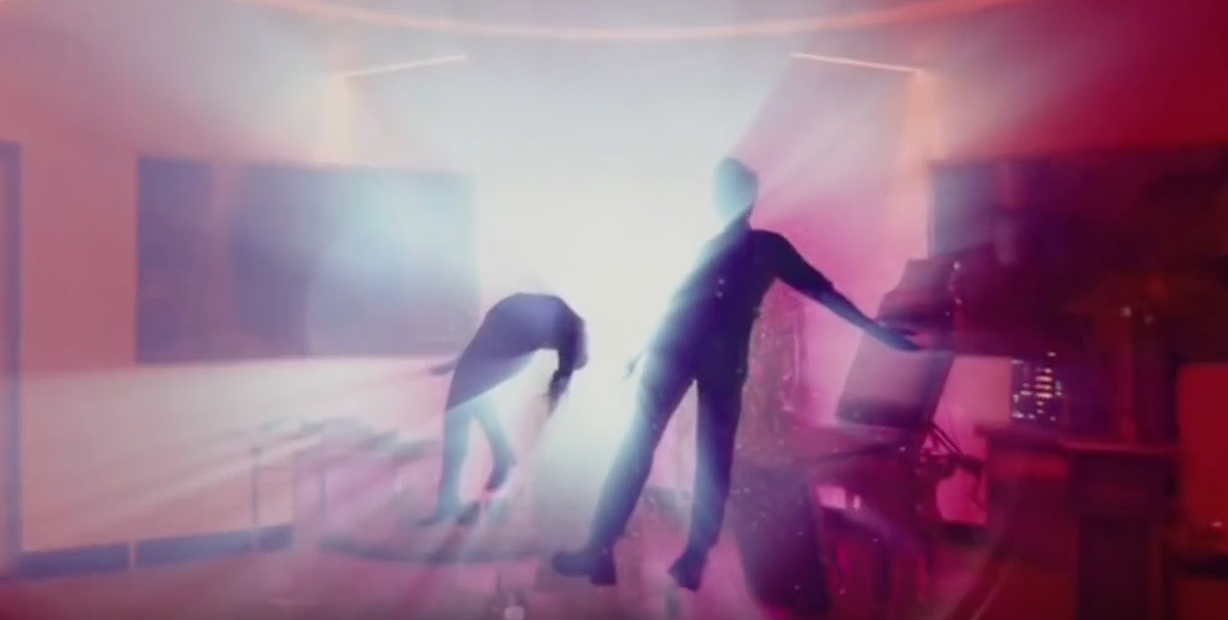 The third chapter of Legion continues to dose out scares, focusing on its horror elements, while giving us more of the world inside David’s mind. It’s a slower moving episode with less plot being developed and more character exploration. If you love the world the show has created then this’ll be another great episode.

Third episodes can be the point at which fans commit to a show, and those who aren’t convinced finally switch off. If you aren’t already on board Legion, this slower paced exploration might be your final straw. Granted, the characters of Dr Melanie Bird and Ptonomy finally start figuring out that MAYBE David isn’t in control of everything in his mind, but it takes Syd to really spell it out – which is a tad frustrating as Bird has telepathy and Ptonomy’s mutant power is memory.

We open on more fragmented memories, while Dr Bird has her coffee machine make her a nice morning brew while telling her a story, called ‘The Woodcutter and his Wife’. It’s a sweet fairy-tale about a couple who meet a woman, whom they end up befriending; a woman who offers to make fine clothes, but only if they never watch her work. They eventually become curious as to why they can’t see her create and discover she is in fact a crane. Exposed in her true form, she flies away never to be seen again. Its part Beatrix Potter’s ‘The Tailor of Gloucester’, with a little Greek myth thrown in. The voice of the machine telling the story, we later learn, belongs to Dr Bird’s husband.

The story is spliced with a mixed-sex, communal shower scene, featuring Sid and David getting almost equal shower time. Our brief lull in sporadic memories is cut off by David, sitting on the dock, and his sister, Amy, being attacked with leeches. Shortly afterward, the team head back into David’s mind. Now with a new sense of urgency, aware that Amy is in danger and captured by Division 3, they need to focus on fixing David’s darkest, most traumatic memories instead of taking a leisurely approach by going through the years.

Naturally, this escalates the danger and this episode takes on more horror tropes. We get an increase in the thriller/horror chases and escapes. And in balance, we also get our first scenes of real sexuality. Mostly, the team traverse memories we’ve already seen in David’s mind, expanding the befores, though there are at least two new ones slotted in.

We still have to deal for over half the episode with everyone continuing to not realise that maybe David isn’t the one resisting Ptonomy, who, for some reason, is beginning to get particularly annoyed and bored with these same situations. 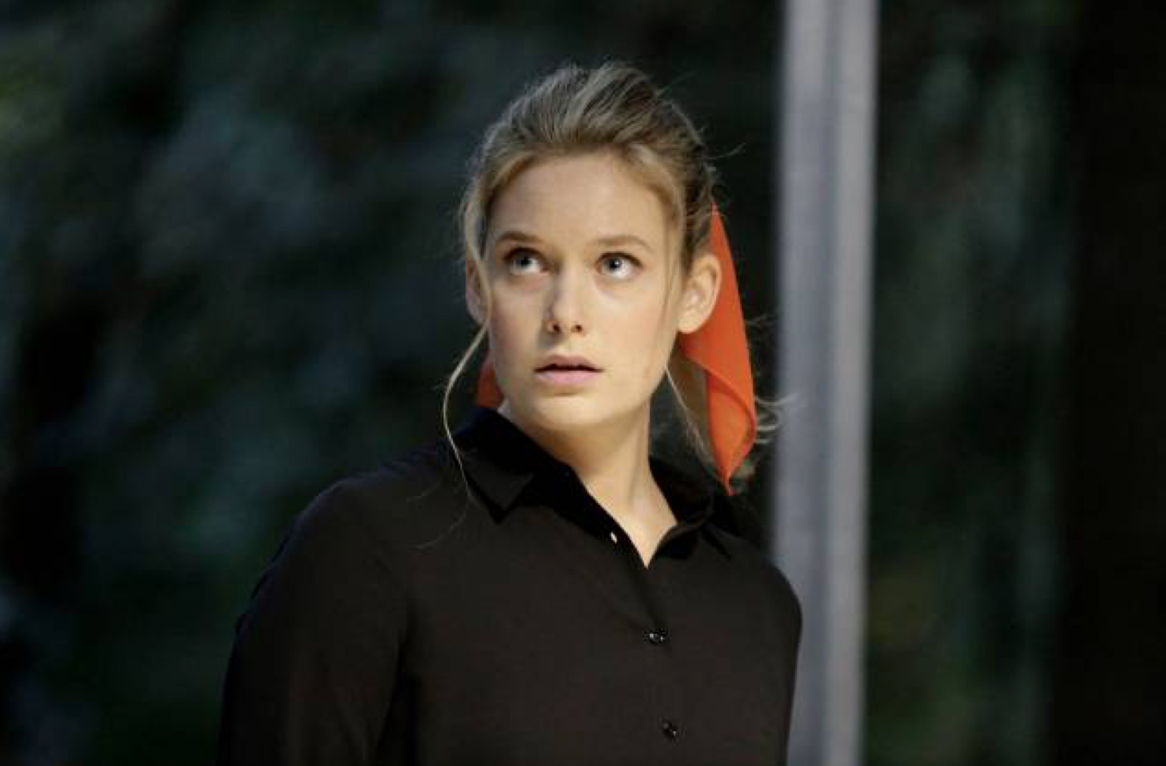 We do get some helpful tidbits that help us understand who can see what’s in David’s mind and perhaps why. While the viewer can see the yellow-eyed man, like David can, we are the only ones who retain the memory. It seems David is made to forget what he’s seen, only retaining the sense of fear. Could this looming figure be some embodiment of David’s fear?

In between the two journeys into David’s mind in episode 3, we get an interesting scene with David and Syd on the docks. He tries to explain how he has residual feelings of being in her body. She tells him that she doesn’t think of her body as her own, because of how her power works. Wherever she goes, she’s herself, no matter the body. It’s encouraging to be reminded that Syd never sees herself as vulnerable. She is protective, yes, because she doesn’t necessarily want to swap bodies, but her sense of self is very strong and she is capable of doing what needs to be done. She is a woman of action, easily capable of taking charge and being fearless.

We also get a new version of Lenny in this installment, a meaner and less whimsical version to match the darker mood. In one memory she ends up fighting Philly, David’s former girlfriend, her blue drug-stained teeth and sneer making her seem cruel. It becomes apparent that she may not have been the best influence on David, even if the drugs helped him to feel less crazy.

The episode ends on another big cliffhanger, this one hopefully setting up for quick movement through to the next developments in the plot and perhaps a new location. It would also be great to see David using his powers, while in control and outside of a memory.