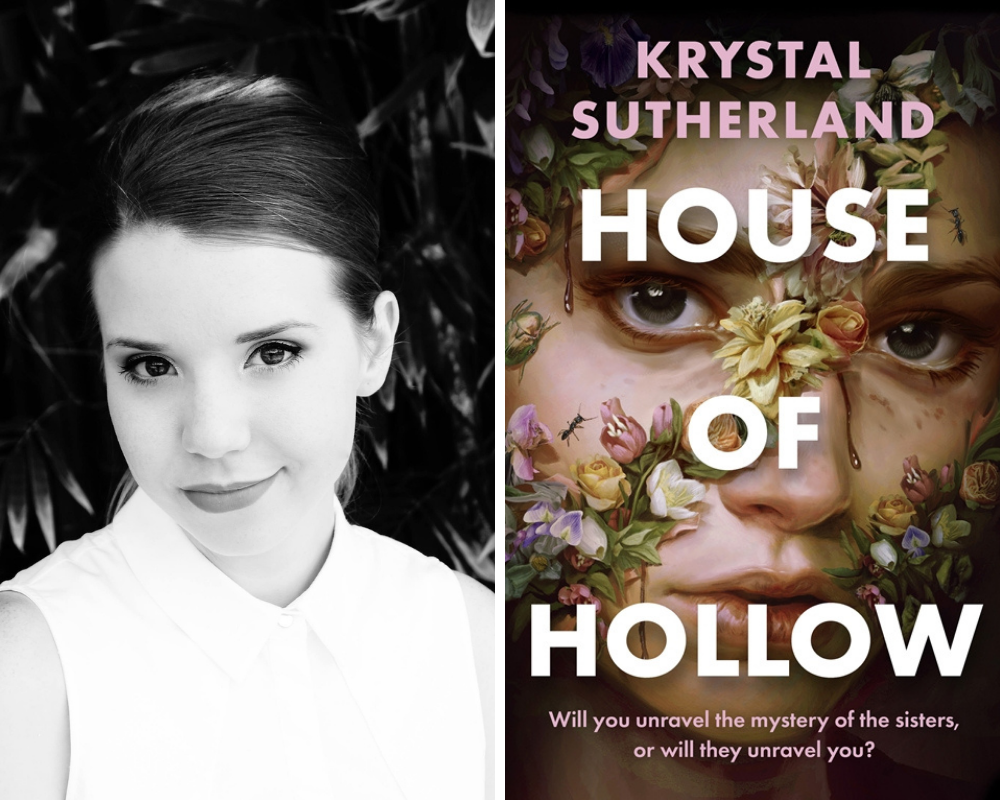 If I ask you to think of a portal fantasy – a story in which a character falls through some sort of portal to a magical realm – chances are you will first think of a tale written for children or young adults. From Lewis Carroll’s rabbit hole to C. S. Lewis’s wardrobe to Laini Taylor’s doors to Melissa Albert’s wood, portals and the fantastical spaces they lead to are widespread in literature for young people.

It makes sense. Even in some of our oldest tales, portals have often been about the formation of identity (a cornerstone of YA literature): The hero goes into the underworld, faces a great trial, and returns stronger or wiser or, at the very least, changed in some way. We think of adolescence as a liminal state, as an in-between, as a transition period, and a time therefore naturally fraught with identity crises. Portals in YA thus position themselves very easily as metaphors for coming of age. As I began to shift my attention away from contemporary stories and back to the fantastical tales I’d loved so much as a teenager, I knew I wanted to write a portal fantasy. I knew I wanted my characters to go somewhere – to fall through some kind of door – but where would they go? And how would they get there?

The threshold came first. I’ve always been drawn to the idea of a freestanding door in the middle of the forest. I can’t remember when I first came across this image – probably on Tumblr more than a decade ago now – but it’s stuck with me, and now I see these doors everywhere. In 2018, I visited Anuradhapura in Sri Lanka and saw “ghost doors” scattered around the forest – ruins where every part of a structure had fallen away except the doorframe. They felt at once inviting and dangerous, like fairy circles. I wanted to walk through one, but found myself afraid that if I did I might end up somewhere… else. I decided, before we’d even gotten back to the car, that I needed to use ruined doors as my portals.

The world beyond the threshold was a trickier matter. Portals in YA serve as identity-forming narrative devices, as topographical and temporal symbols of transition from adolescence to adulthood. I knew I wanted my portal to lead to a liminal place and for there to be a temporal dissonance between our world and the fantasy world: Not only differentplaces rubbing against each other, but different temporalities as well. I wanted to call it The Halfway and knew that it would be coded by liminality – it would always be dusk there, for example – but what was it halfway between exactly?

At first, The Halfway was just a wood, a kind of accidental tumour world growing on the edge of our own. It was more of an alternate universe, a cosmic mistake  – but it started to feel too sci-fi. I wanted it to be more fairy tale, so I went back to the drawing board. What was this damn place? Why did it exist? Was it fairyland, perhaps? That didn’t feel right either. Draft after draft, I sent my characters through a broken door to another realm that I didn’t fully understand. And then, finally, when my editor said it reminded her of the depiction of Hell in the Robin Williams movie What Dreams May Come, it finally clicked what my liminal world actually was: Purgatory. Limbo. A sliver of reality between life and death through which everything must pass – and where people occasionally get stuck.

It’s difficult to create something that feels new when its bones are so ancient – Alice’s rabbit hole is now over 150 years old – but I hope that I’ve managed to capture some of the elements of identity, liminality and coming of age that exist in the great portal fantasies that have come before me.