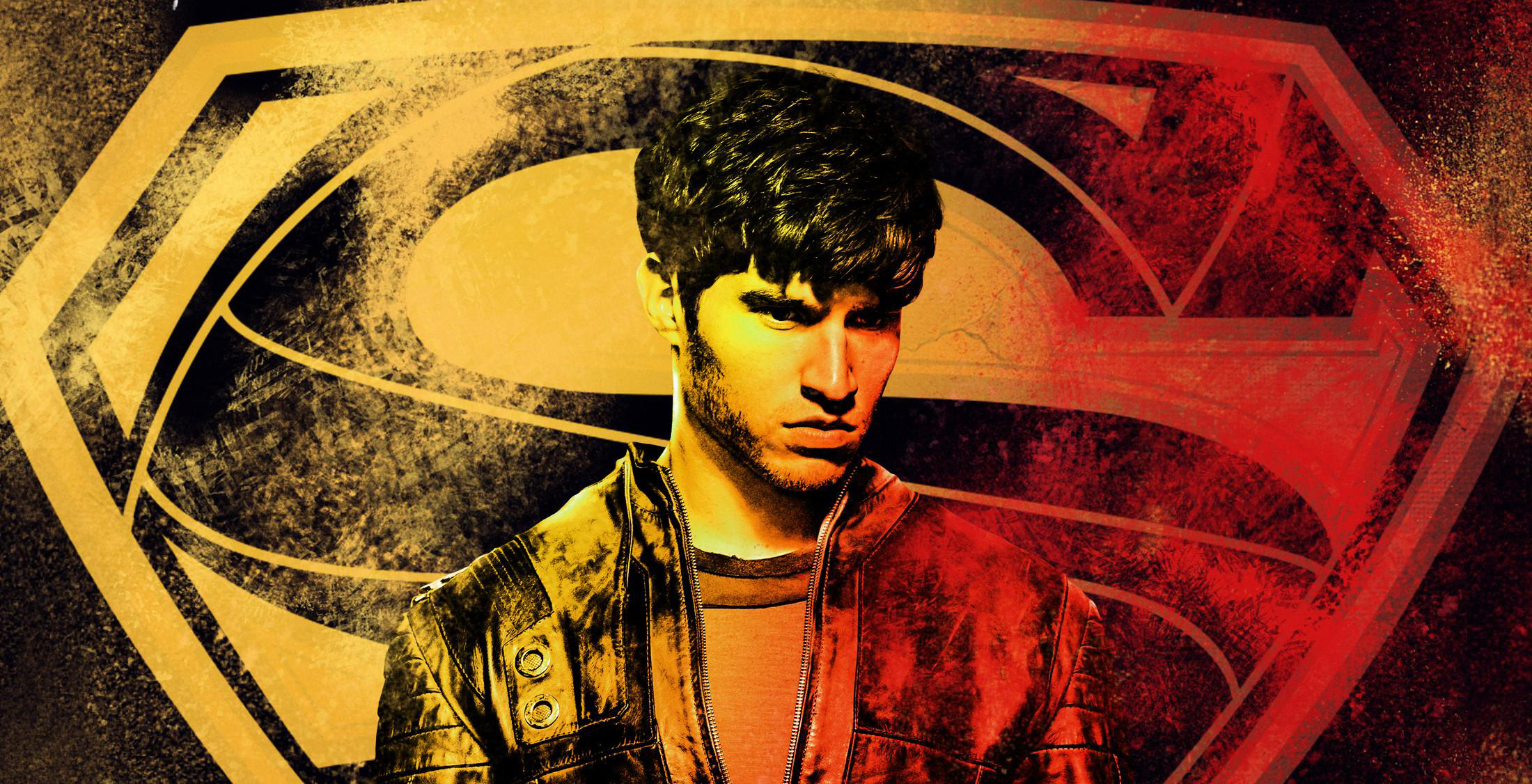 Krypton saw a fair few comparisons to Game of Thrones and, in basic terms, it isn’t hard to see why. It’s set on another world, centuries in the past, but deals with struggles relating to class and houses that are medieval yet very familiar, with backstabbing all around. There’s also a looming threat, slowly lurching its way towards our heroes with world-ending potential. But at the end of the day, the comparisons with Game of Thrones are minimal. Krypton is a far lesser show and if you expect anything else, only disappointment will await you.

The show – which aired its season finale on Sunday (7 October) in the UK – centred on Superman’s eponymous planet 200 years before his birth, and began with the notion that Krypton was soon to be destroyed by Brainiac. Much of the season was spent stalling (as previously discussed in my reviews of episodes 1-4) but the surprise arrival of a foe of Superman did at least bring some excitement to proceedings.

Colin Salmon’s General was an unexpected addition that did wonders to raise the show’s potential, being far more interesting to watch than the show’s lead – not least because, unlike Cameron Cuffe, who played Superman’s grandfather Seg-El, he is a decent actor. The intrigue around who exactly his character was, was actually quite interesting and the reveal was well handled. 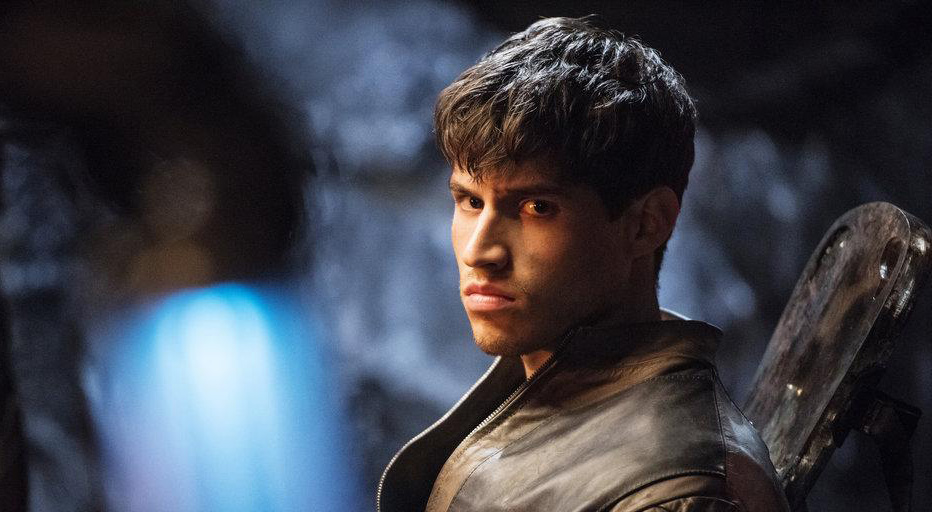 The main failing of the show was choosing to focus so much on the relationship between Seg and Lyta-Zod – the Kryptonian commander. It attempted to go for a Romeo and Juliet, star-crossed lovers sort of thing, through the future rivalry of El and Zod, but their whole relationship just felt flat. The season tried to make viewers care whether Seg ended up with his supposed true love but the two shared absolutely zero chemistry and any scene featuring their romance was a total bore.

Seg himself was an uninteresting character – the standard good guy whose main issue was that he couldn’t help but punch bad guys. Cuffe was wooden in the role and it was hard to care about his character. Shaun Sipos’ human-from-the-future Adam Strange, however, had some goofy qualities and there was a bit of fun gained from the fish out of water situation he found himself in. Focusing the show around such a dull character seemed odd when Strange could have been the lead, and a great one at that.

Considering how much of the first half of the season was a slow crawl, the back half did ramp up events significantly with the eventual arrival of Brainiac – an event I worried would be saved for next season. This was one of the few favourable comparisons to Game of Thrones, in that it did deliver on its promise of impending doom. The last few episodes found the heroes in a state of despair, as they couldn’t fathom how to defeat a foe like Brainiac, forcing them to turn to the mad ideas of The General – a character they didn’t know if they could trust.

The finale set up a potentially interesting second season, as the gang messed things up even more, but it’s not something I can see myself sticking around for. It’s not hard to see ways they could have improved Krypton – for one the dark tone is a total misfire. As it stands, the show is a dull, easily forgettable Superman-less story that would be a hard sell to even the biggest fan of the first superhero.