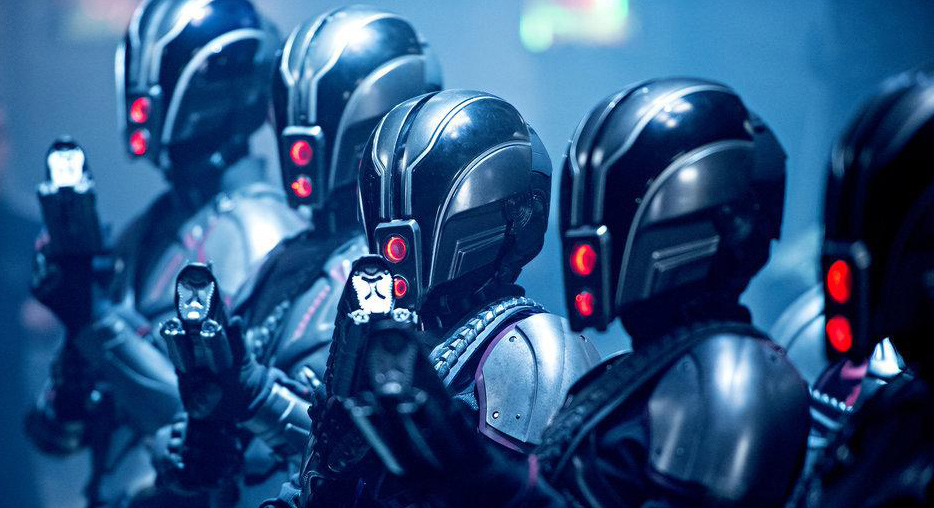 Carrying on from last week’s discovery of a probe sent by Brainiac, this week his presence is felt more through a Sentry parasite which will infect anyone that comes into contact with it, turning them into Brainiac’s eyes and ears.

This leads to a fairly dull version of a possession story, as a brand new character is introduced (and referred to as Kem’s family) and then quickly taken over by Brainiac. The Sentry storyline doesn’t really bring much threat; it kills a few nameless soldiers and then is quickly taken down by Seg without even a real fight scene.

Krypton tries to make us care about the fate of the new character, Rhom, and her daughter but it’s hard to really build a connection with either character. This is hardly surprising for a show in which most of the characters still feel two dimensional. Seg is still just a psychical person and his friends are all very set on taking down Brainiac. At least Kem is given a mild bit of development through the reveal that he cares for Rhom and her daughter but the characterisation still feels very thin. 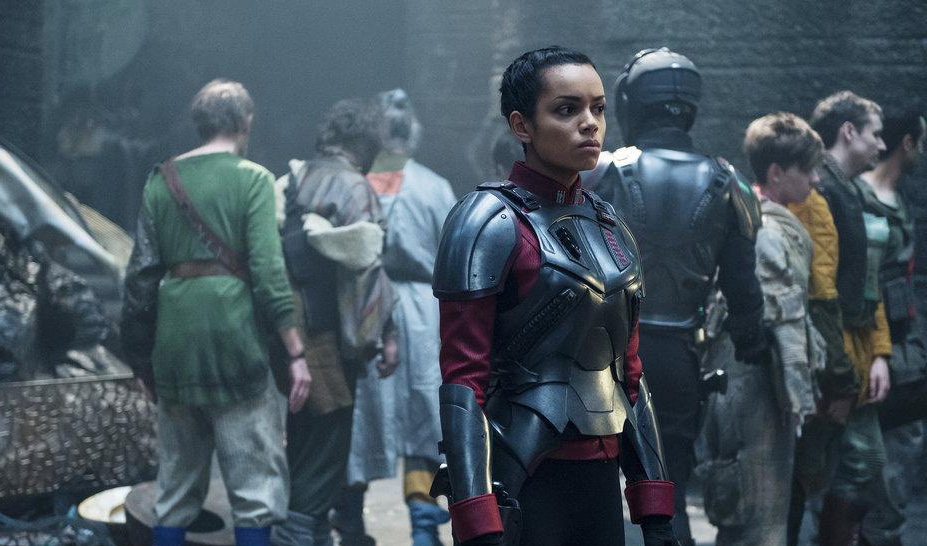 Meanwhile Lyta, off the back of her promotion by combat, takes to enacting the military’s hunt for Black Zero operatives in the Rankless territory. These scenes are reminiscent of Nazi oppression, with echoes of Star Wars Stormtroopers thrown in for good measure, with the Rankless definitely viewed as a lesser people by many. Lyta tries to curtail the brutal methods of her men but is unable to stop one of them from killing an unarmed man, who the soldiers claim was a terrorist. Lyta seems to be the only ranked person who cares about the Rankless but it’s seemingly still for selfish reasons: out of a desire to protect Seg. She is at least a bit more complicated than most of the characters on this show.

Brainiac gets his longest appearance at the end of the episode, hinting that he is indeed on the way. But with seven episodes until the series finale, I doubt he’ll get to make an appearance anytime soon. For now it just feels like Krypton is stalling until he turns up.

Idles – Joy As An Act Of Resistance Review