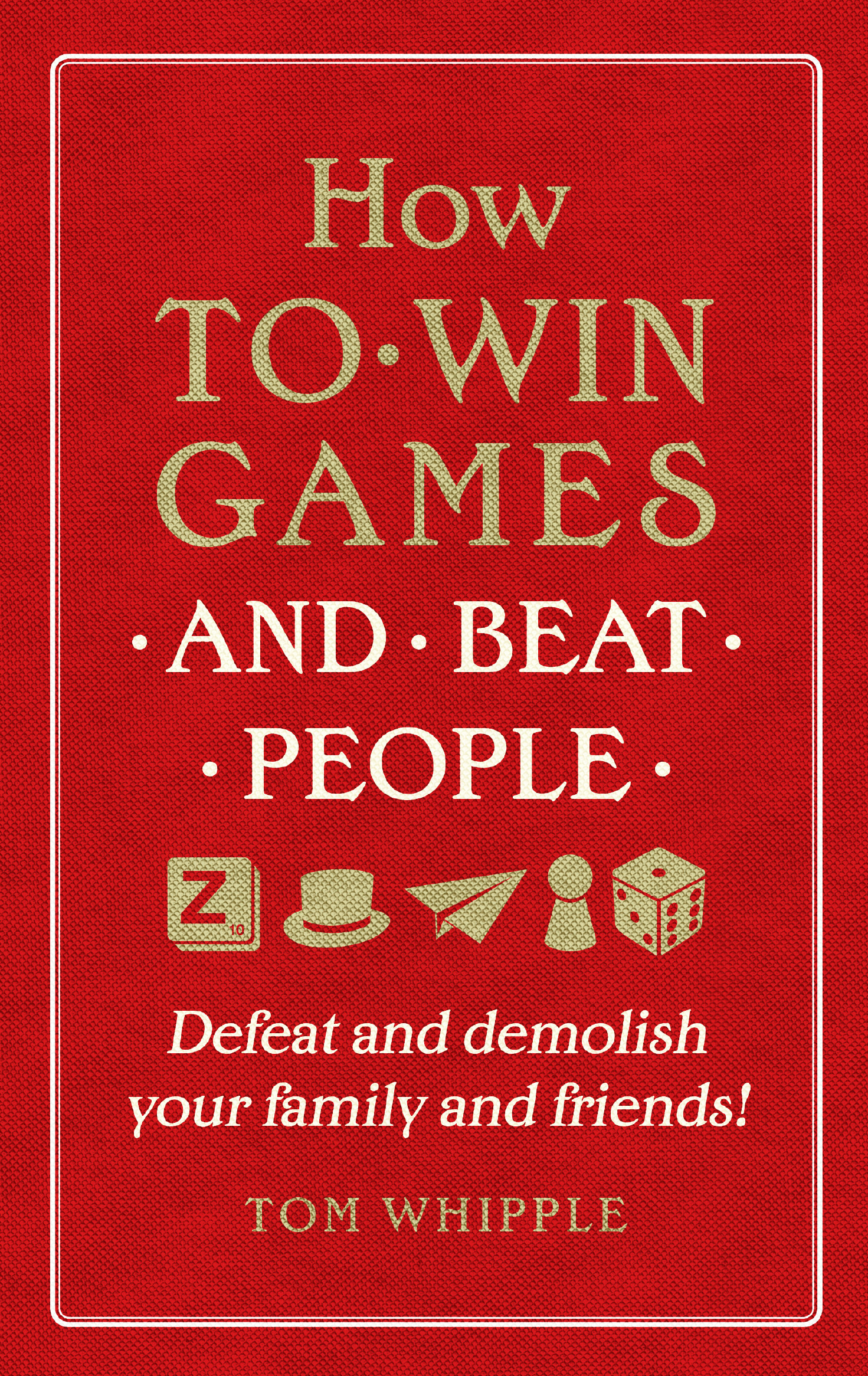 ‘Defeat and demolish your family and friends!’ If you’re a competitive person, those words on the front of How To Win Games and Beat People will fill you with an instant desire to buy Tom Whipple’s book. Likewise, if you find yourself permanently losing games and feeling a tad sore about it, you might be after some winning tips. As someone who was brought up on games (not the video kind, the actual human interaction kind – gasp!), I couldn’t wait to learn the secrets to being a game night victor.

I come from a long line of game lovers – board games, card games, car games, outdoor games, rainy day games, ridiculous made-up games. So was this book, containing tips from ‘preposterously overqualified experts’, really going to make me master of the pillow fight, a charade champion, the ruler of rock, paper, scissors?

Whipple’s book gives inside tips on how to win games ranging from old favourites to more recent time fillers. There’s the thoroughly British (Pooh Sticks), the educational (Hangman), the money maker (Blackjack), the one for people partial to origami (Paper Aeroplanes), and the one that borders on animal cruelty (Snail Racing). Then there’s my personal favourite – competitive eating, a game I partake in on a daily basis, as well as the adult-only drinking games. All the goodies are here, plus a couple you might not have even heard of; how has Six Degrees of Kevin Bacon evaded me for so long?!

Each game features an introductory paragraph, a description of how to play and how it ends, and an analysis on how to reign supreme, rounded off by a neat little fact about the game at hand. I particularly liked the Battleship one, which reads: ‘In 2012 a film based on the game, called Battleship, was released. It was generally considered an extremely faithful adaptation – the board game has no plot, and neither did the film.” Take that Peter Berg. 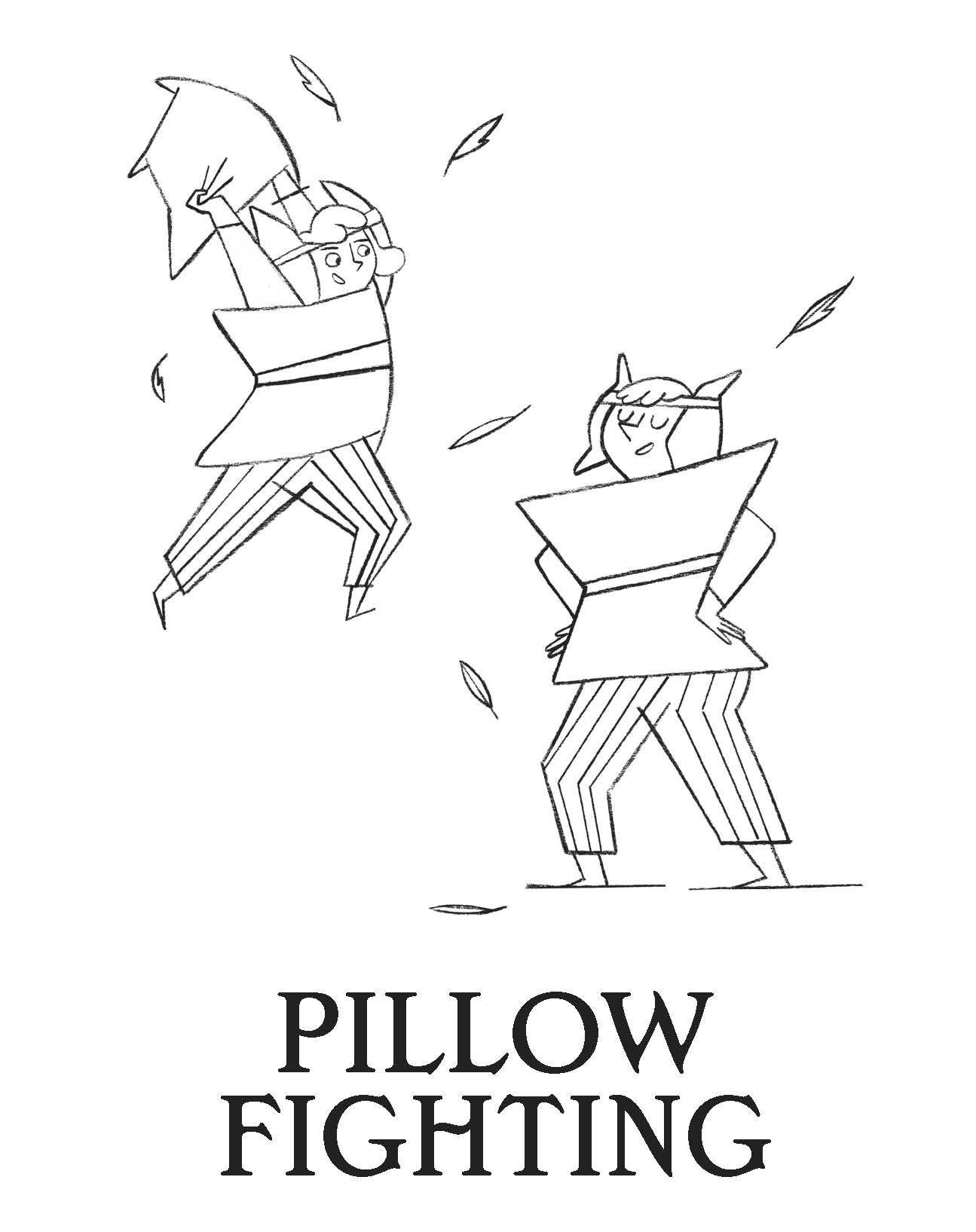 The little illustrations are a nice touch, perfectly in keeping with the light-hearted nature of the book and Whipple’s sharp humour, which pops up when you least expect it. The analyses aren’t mind-numbing either – they’re genuinely interesting, with advice from industry experts, theorists and professors that makes sense in the context of the game.

Whilst I’m yet to try out any of the tips, I’m arming myself with Whipple’s secrets, gearing up for the next time the old Scalextric set gets brought out of the loft and I can destroy the competition. We all like to take part, sure, but it’s the winning that we love most, right? Better get reading this book, those Christmas family games are right around the corner!