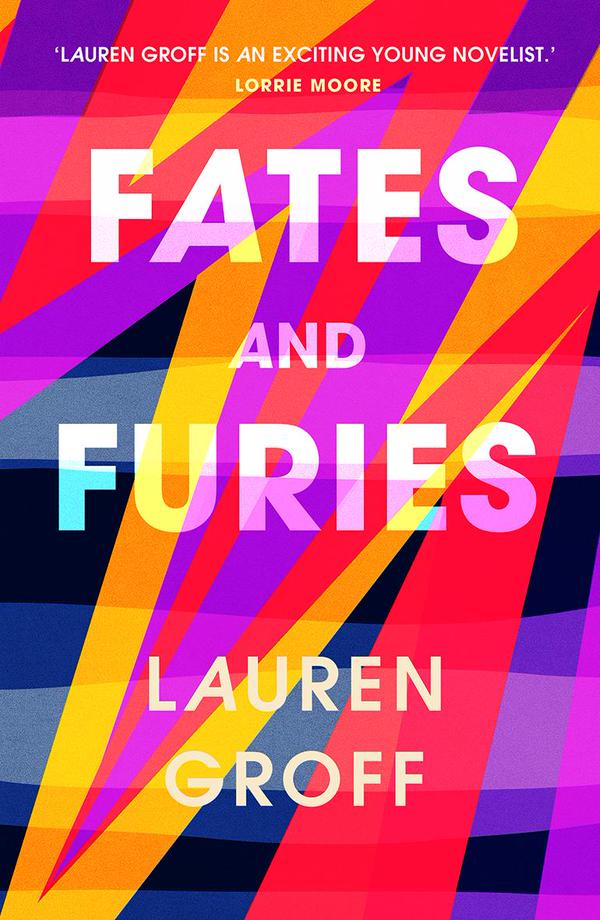 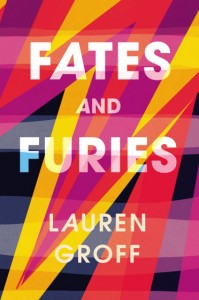 Fates and Furies is very much a novel about sides; there are two sides to every relationship and every story, and even the lives of our main characters can be structured neatly into pre- and post-marriage. It’s an engrossing portrayal of a marriage and of life – or how a marriage impacts a life – and is packaged into a deeply poetic and engaging novel of two halves.

Firstly, there is Lancelot ‘Lotto’ Satterwhite who takes the reader through the Fates section. Everything in Lotto’s life is there by chance. He’s born into a good background – white, wealthy family, attractive, intelligent – and is doted upon by all growing up, he stumbles upon the stage and figures out his life’s work as an actor and, failing that, a playwright. He is charmed, he is creative and he is admired in all aspects, particularly for his career and for his wife.

Furies is where Mathilde’s story comes into play and blindsides the reader with its satisfactory breakdown of everything we’d been so far lead to believe. Mathilde’s story is heartbreaking and yet it’s so completely necessary to bookend Lotto’s dreamy outlook with such a fine point.

In this novel, we see Lotto and Mathilde fight such an ongoing battle against their family, careers and relationships in often tiny ways that it’s right that the two sections of the book also have to battle for their right to be told. But even then the truth of the telling is open for debate as Lotto and Mathilde climb higher and fall further before picking themselves up again and one remembers the rebound as a stroke of luck while the other works tirelessly behind the scenes to make it so.

Of course, the devil’s in the details and Lotto and Mathilde are waging constant war with the memory and the building of a thing that exists outside themselves but continues to bind them – their marriage, which becomes something of a character in itself.

“Between his skin and hers, there was the smallest of spaces,” we are told by the oh-so-critical, omniscient narrative voice, “barely enough for air, for this slick of sweat now chilling. Even still, a third person, their marriage, had slid in.”

And just as Lotto and Mathilde’s identities somewhat lose out to the story of them together, so too does the narrative of Fates and Furies sometimes fall short of the beautiful writing it is told in. With frequent asides and a love letter to literature, theatre and art in its pages, Lauren Groff has created something truly incredible.

Fates and Furies feels constantly unsettled. The novel is almost mythic in moments and certainly has a sense of the grand heroic journey about it which is rendered all the more humbling when its subject matter is so ordinary. Lotto and Mathilde show one side of themselves to the world, another to each other and another still kept hidden even sometimes from themselves. Their marriage is one thing to them and another to the world around them. Fates is one thing, Furies another entirely.

It’s a clever, thought-provoking novel that questions the very notion of how possible it is to ever know someone entirely, all told in such a beautifully crafted way that I’m sure many new readings will be found with each much-deserved re-read.