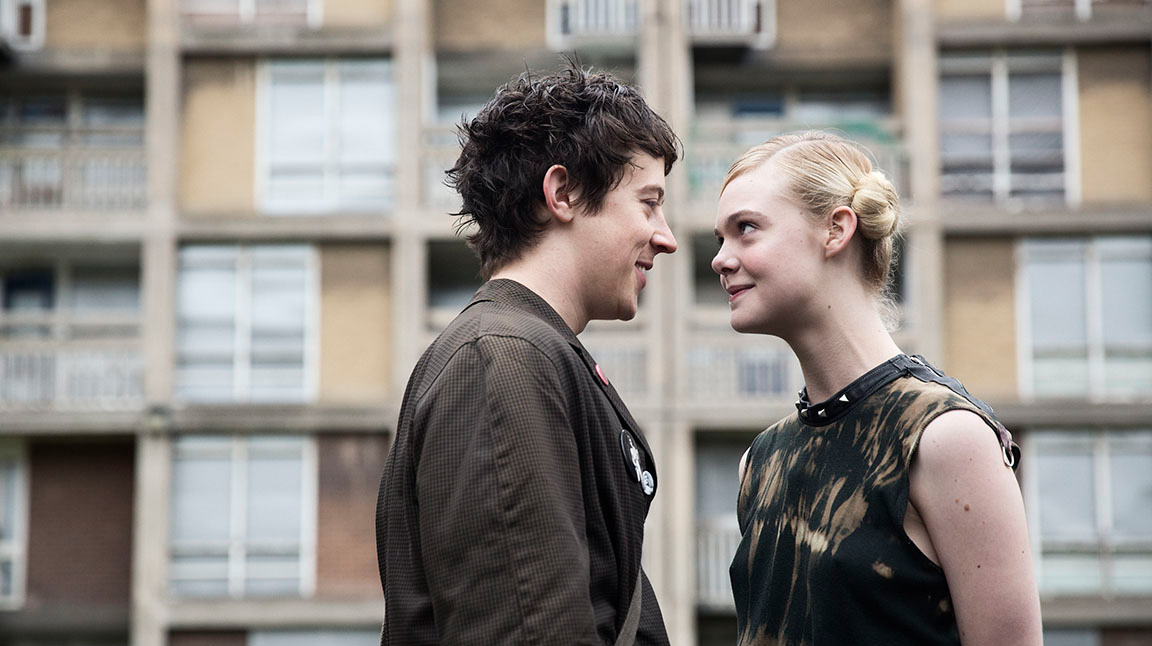 On paper, John Cameron Mitchell’s adaptation of Neil Gaiman’s How to Talk to Girls at Parties looked like a sure shot: an eclectic punk vs aliens premise buoyed by A-list stars Nicole Kidman and Elle Fanning with support from famous British thespians like Ruth Wilson and Matt Lucas. Yet, on celluloid (the film was shot digitally, and the images are flat, but let me keep the metaphor running) How to Talk to Girls at Parties is an unsatisfying experience where very little clicks together.

In fact, Enn is rebelling against bunting Britain, the stifling middle-class idea of polite street parties. But, this is all they’re rebelling against, and while the punks wear clothes that are too small for them, scream into microphones and distribute fanzines, there is little attempt to engage with the subculture beyond superficial elements. There seems to be no other reason for How to Talk to Girls at Parties to be set during the Silver Jubilee other than the Sex Pistols once wrote a song about the Queen. Enn acknowledges his empty fight against the establishment, but while the filmmakers might wish to symbolise the shallowness of the punk movement, they fail to cohesively build the deep dissatisfaction many punks had into the narrative. 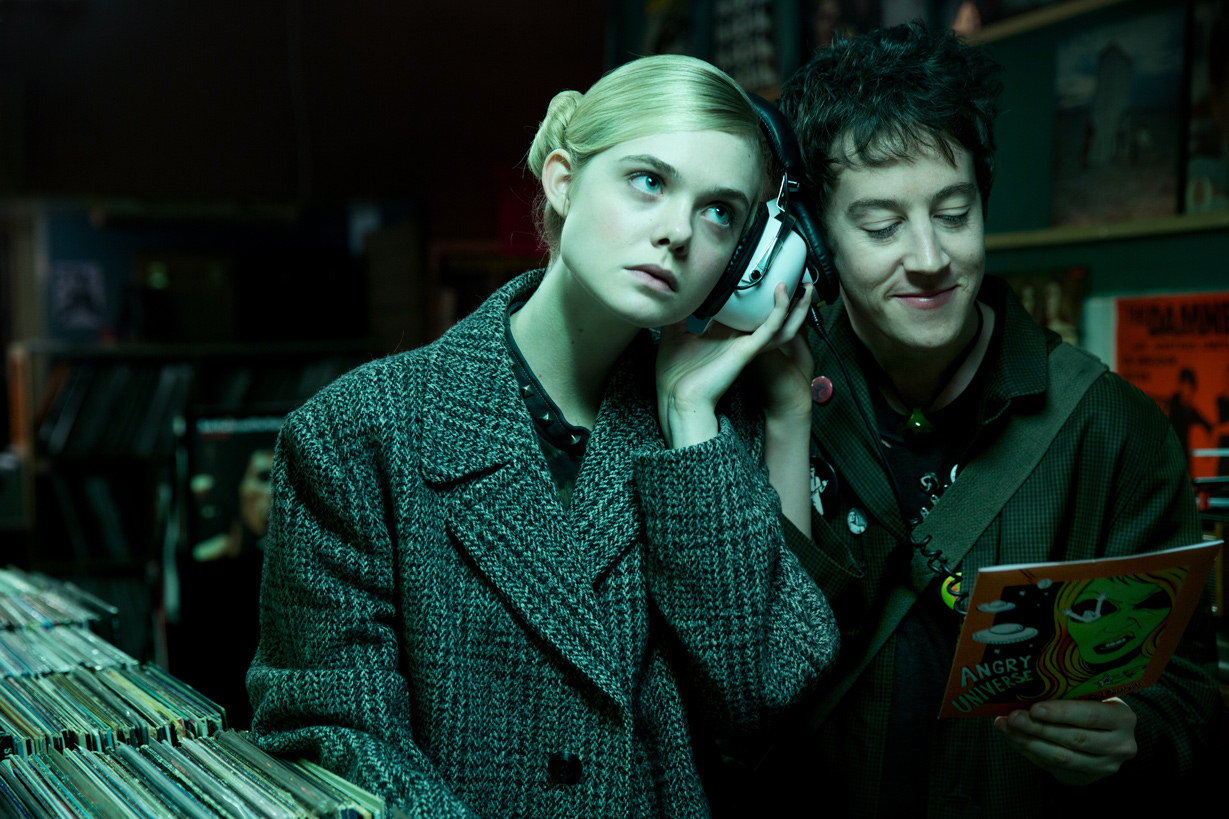 It’s frustrating because How to Talk to Girls at Parties could be an engaging tale of rebellion if it swapped its story’s perspective. Zan wants to run away from her alien brethren and their strict traditions that involve eating their children. She is the one actually escaping the “fascism and conformism” the punks rant about, and placing her at the heart of the story would lead to a more compelling story.

At least Enn and Zan’s relationship is sweet. Sharp and Fanning share a delicate chemistry, and both actors do a good job with their characters. The earnest ending just about works because of their relationship, even if the film doesn’t earn the sweeping gestures it makes. It’s stretching plausibility that Nicole Kidman’s Boadicea would convince her punk tribe to fight the aliens. Kidman doesn’t give a top-tier performance, but she is having fun as Croydon’s punk priestess. 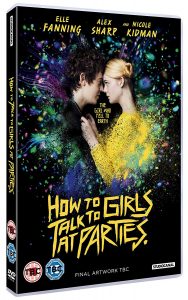 Outside of Fanning, Ruth Wilson is the only other actor able to overcome the aliens’ bizarre latex costumes that seemingly take inspiration from traffic cones and ramen. Cameron Mitchell does very little with the weird images he creates; the film is weird for the sake of being weird. To its credit, How to Talk to Girls at Parties is so individual that while it might not be to everyone’s taste, it will be someone’s favourite film. And, isn’t that what it’s all about?

How to Talk to Girls at Parties is out on Blu-ray, DVD and Digital from 3 September 2018