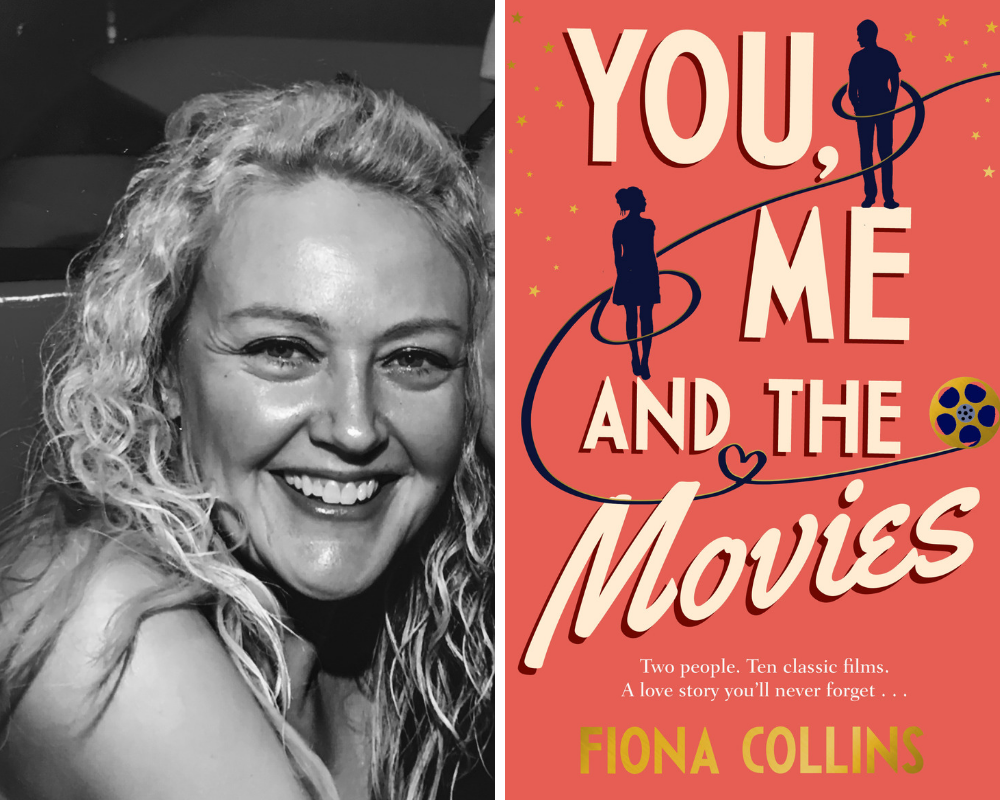 It can all get a bit much, can’t it, modern life – technology, politicians, the planet, trying to keep on keeping on with it all? Sometimes you just want to escape, and what better way to do it than in the comforting and faded glamour of old movies.

What do you fancy? Casablanca? Easter Parade? To Kill a Mockingbird? Sunset Boulevard? Does even the thought of these films make you relax a little or give a warm sigh of contentment? They do me. Classic films make me satisfyingly misty-eyed. They put modern life on hold, don’t they, just for a little while? They give us nostalgia, when we crave it most.

Maybe it’s because they take us back to simpler times, when there were small towns and big friendships, sweet romances, couples who danced and danced their troubles away, women with sass and courage, men who could say everything with just one look and heroes who really were heroes. Although, actually, the times weren’t simpler – Casablanca came out in the midst of the Second World War; joyful romps like It Happened One Night and 42nd Street during The Great Depression; and the 1950s weren’t always a barrel of laughs – but the messages were simpler. Simple, straightforward messages like patriotic duty trumps personal circumstance; screwball comedy is a fabulous way to distract from social divide; optimism and group effort can pull anyone out of hard times. And not forgetting: love conquers all. Friendship endures. Doing the right thing is to be celebrated… If we crave simplicity, old films provide it with an unwavering moral compass and a predictability we can rely on, over and over again.

The collective nature of nostalgia is also rather bewitching. For signed-up movie lovers, the same favourites are universally adored. We all know how they start and end. We cheer every time the boy gets his girl, or the girl decides to go it alone, after all. Famous lines of dialogue trip off our tongues at apt moments. None of us give a damn, frankly. Few of us know all the words to The Trolley Song, but we’ll give it a damn good go. We’ve all dreamt of a White Christmas, realised time and time again that, indeed, ‘nobody’s perfect’… We’re in this together, this collective nostalgia. It’s communal catnip.

And stories. The stories told in these films and watched time and time again, feel like home. We carry those monochrome romances, those technicolour adventures, those celluloid struggles turned around by guts and glory as if they are our own. They act as a mirror to us and we reflect ourselves right back in them. When Humphrey Bogart tells Ingrid Bergman he’s looking at her, kid, all our romances – good and bad – are held for inspection in our memories. When Cary Grant pitches up in The Philadelphia Story, we ponder our one that got away. When Janet Leigh gets into the shower at Bates Motel, we’re reminded what we’re scared of. It’s about them but it’s also about us. Every time.

There’s also the nostalgia we feel for past versions of ourselves as viewers. If I’m asked for a film that reminds me of Christmas, I decline It’s a Wonderful Life or Miracle on 34th Street but instead offer up Some Like it Hot, as it was always on telly on Christmas night when I was a teenager and I’d watch it on my little black and white TV, with leftover Quality Street. I also spent Saturday afternoons with my dad watching the double matinee of old films on BBC2. We sat and watched James Cagney and Lana Turner and Judy Garland. We enjoyed 12 Angry Men and Dial M for Murder and Johnny Guitar. And, if Dad was at golf, I’d watch the matinees alone, lolling on the carpet in my bedroom with a bag of crisps and a chocolate bar from the local newsagents.

On Saturday afternoons now, BBC2 often airs Talking Pictures, followed by an old classic. I’m usually ironing. Once the strings soar on those opening credits, I’m straight in, to another era. Both the simpler times of the film and the simpler times of me. I’m fourteen again, lolling on the carpet with a packet of crisps, or sitting watching films with my dad.

It’s what they do to you, movies. They take you back. And it’s wonderful. You’re transported, comforted; immersed in a story you already know the beginning, middle and end of. You’re watching what thousands of others have watched and enjoyed. And if you’re seeing an out-and-out classic for the first time, then lucky you.

We need old movies. We need them like we’ve never needed them before. So please excuse me. I have a Twix and a packet of salt and vinegar crisps, and Casablanca is waiting – again.

You, Me and the Movies by Fiona Collins is published on 26 December 2019 by Corgi