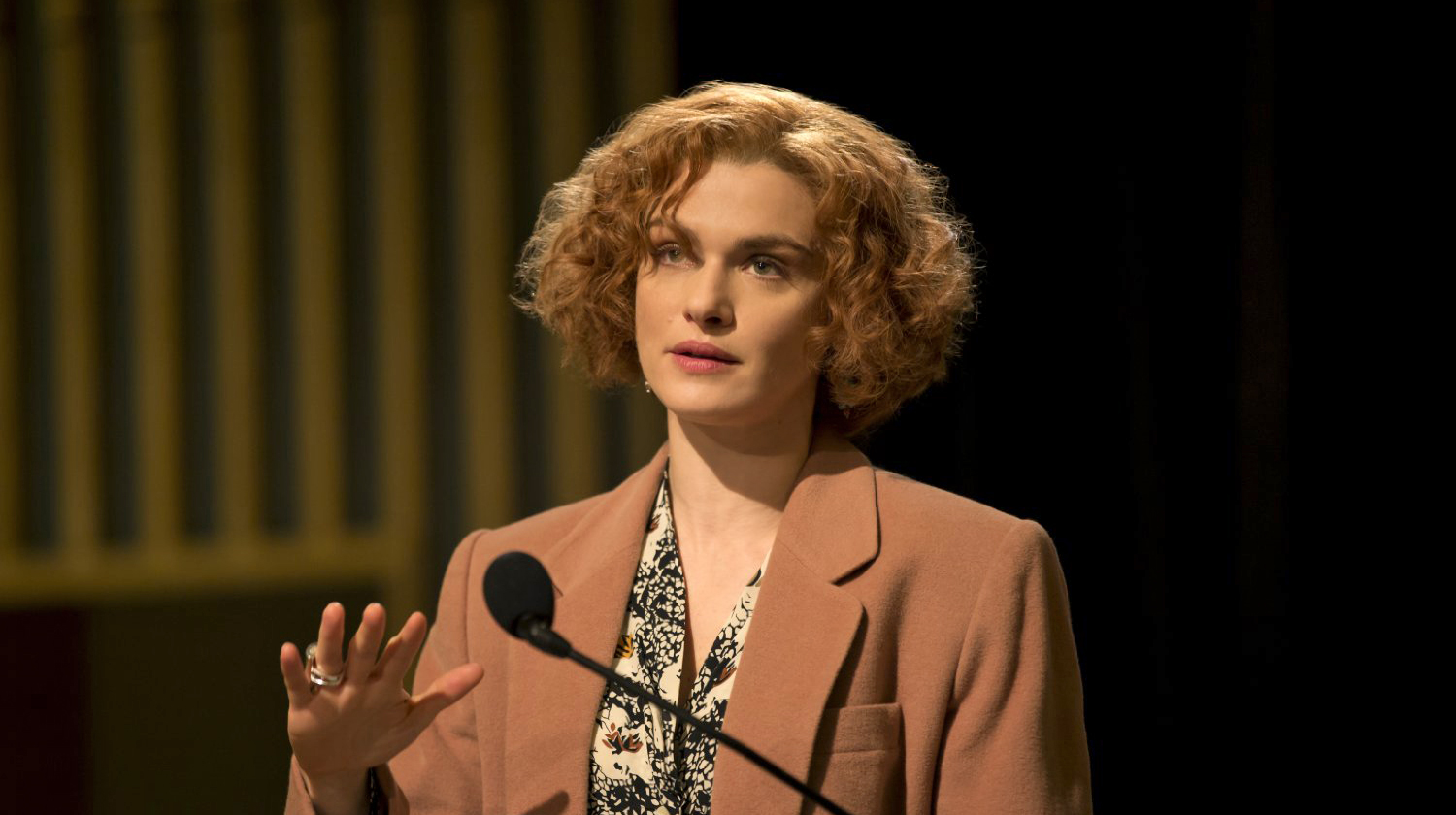 “Not all opinions are equal. And some things happened, just like we say they do” states Rachel Weisz’s Deborah Lipstadt, which is combated by Timothy Spall’s David Irving with ‘the word denier is particularly evil”. This is the basic premise of Mick Jackson’s Denial, which is a verbal squash match of a movie in the style of Aaron Sorkin’s palaverous film scripts with congruence to relevant issues such as the fake news phenomenon.

Denial is a real-life story brought to life by theatre legend David Hare, which at times recalls his most famous play, Murmuring Judges, with its unashamedly liberal views and cold characters. Surrounding the case between Lipstadt and Irving, writer Deborah Lipstadt (Rachel Weisz) speaks out against the lies of holocaust denier David Irving (Timothy Spall) and is faced with a high-stakes battle to uncover one of the darkest deceptions in history.

Boasting a best of British cast, which is undeniably Denial’s strongest asset, the film creates a genuine tension for a result that many already know. Timothy Spall is excellent, dedicated and remarkably brave as the treacherous and vile Irving, which at times carries the sort of aura of a villain from the Golden Age of cinema. Likewise, Rachel Weisz is fantastic as the intelligent and passionate Lipstadt, which is one of her best performances to date. Tom Wilkinson and Andrew Scott also play their parts with warmth and righteousness, which adds class to the film. Talent of this magnitude will always heighten a picture, and Denial is no different. 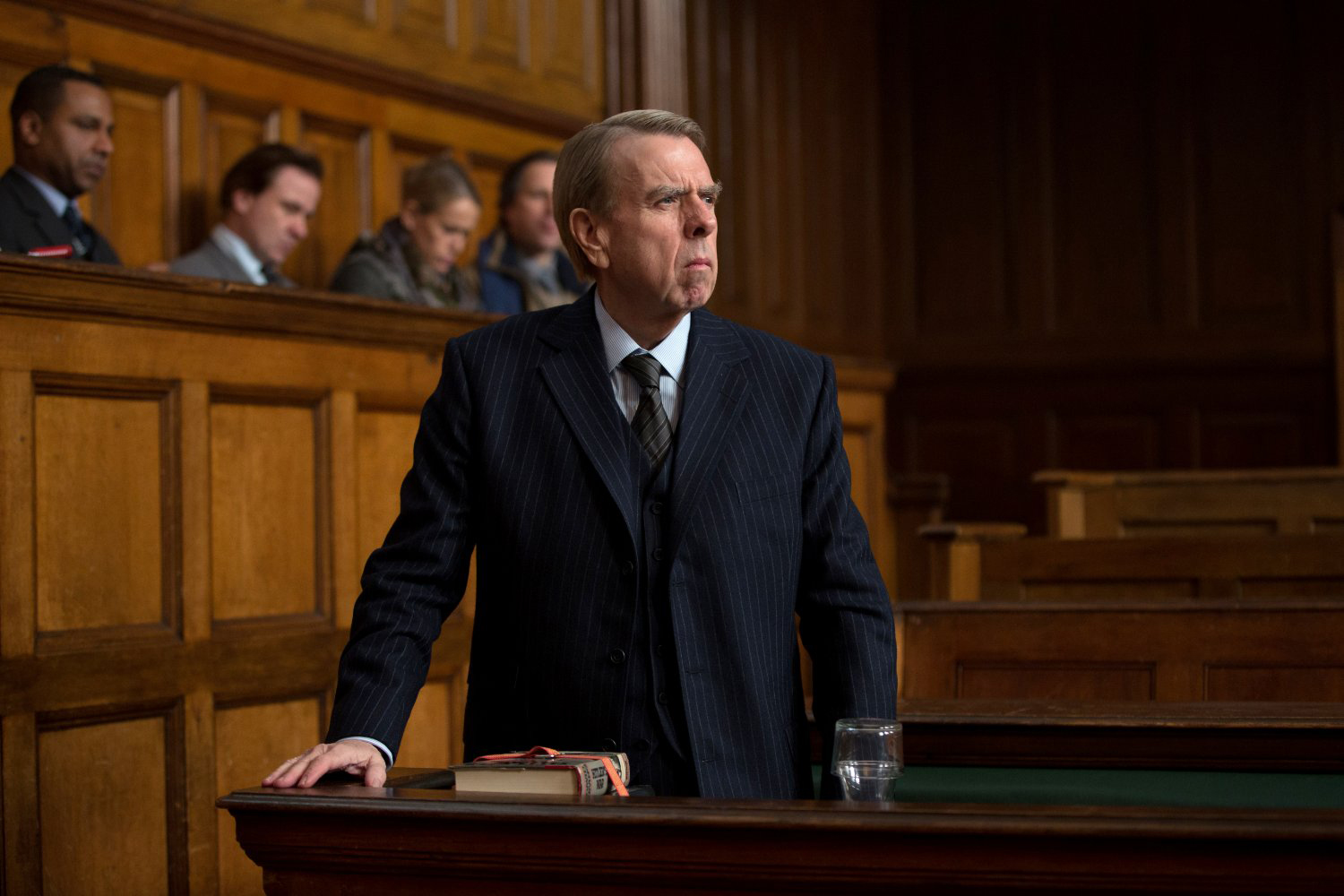 The film’s greatest sequence, and where it really starts to come together as a strong piece of cinema, is a scene in which Deborah and her team of lawyers visit Auschwitz. It’s haunting, cold and filmed in such a way that makes you feel as if you are there. It also cleverly makes the viewer link this distressing location with Irving’s views, which makes him even more intensely dislikeable. One of the film’s credits is its distinct imbalance of the story. It is clearly on the side of Lipstadt – and rightly so. 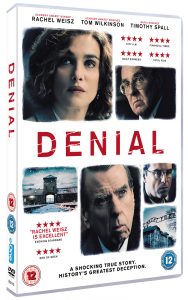 At times the film recalls the classics of the court case genre. The likes of Philadelphia, A Few Good Men and To Kill a Mockingbird are clear influences on Denial’s court case scenes and it is to its credit that they’re anxious, enthralling and thoroughly entertaining. Hare’s dialogue is authentic yet realistic, pragmatic and prudent.

It is essentially a quasi-underdog tale, an important acting masterclass and at times a hard-hitting drama with an enticing and refreshing runtime of 105 minutes, which is a breath of fresh air in a world of bloated 150 minute features. Denial is a fast-paced, quick-talking film with the uncovering of Irving’s racist, anti-Semitic ways playing out in an exceedingly pleasurable way.

Interview with Daisy Clark at The Great Estate Festival