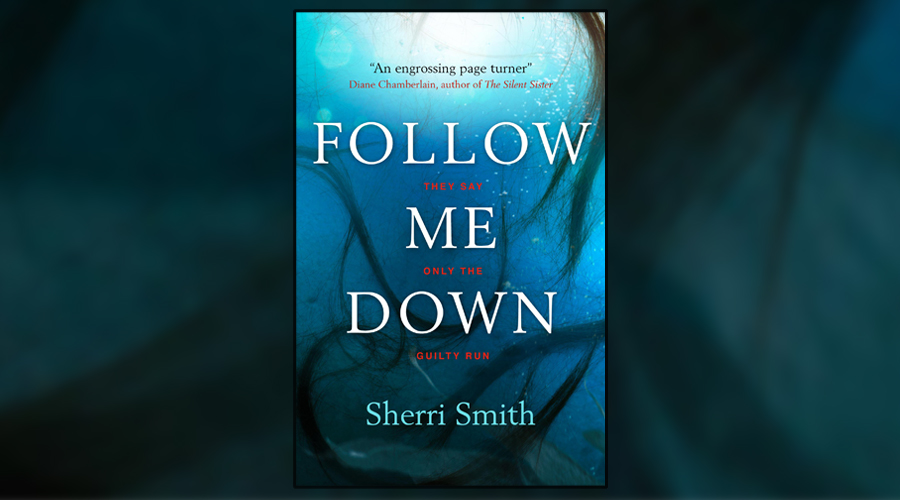 Mia Haas has built a new life for herself in Chicago, escaping the small mindedness of the North Dakota hometown she grew up in. When she gets a muffled call from her twin brother, Lucas, she assumes it’s a simple case of pocket dial. But then she discovers that Lucas went missing on the same day that the body of one of his students was pulled from the river, and Mia is forced to return home.

Suspected of having had an illicit relationship with his underage student, once-Golden Boy Lucas becomes the prime suspect in the murder case. Of course, Mia doesn’t believe that her brother would get involved with a student, let alone be capable of killing someone, and she begins her own investigation into why and how her brother disappeared, and who else in the town could be involved.

The investigation hinges on the question, ‘if Lucas is innocent, why did he run?’, and it’s a valid point that plagues Mia throughout. She has to contend with an entire town that already believes her brother is guilty of multiple crimes. The more Mia digs though, the more secrets and potential leads are unveiled, giving plenty of people motive for murder.

The problem is, Mia herself isn’t the most reliable of protagonists. Going back to her hometown causes her to lapse into a long-standing prescription drug addiction, which means her mind is always in a semi-fog. With nobody taking her claims of a smokescreen seriously, Mia spirals further into her habit as she tries to link her own memories of Lucas with the despicable image the media, police and public have painted of him.

Gritty, unpredictable and unnerving, Follow Me Down is a Gillian Flynn style novel that feels like one long tangle of secrets, deceit and complex twists. Smith peppers the story with dark humour and the strong brother-sister bond at the heart of the plot ensures that Mia is an endearingly loyal character despite her erratic and slightly hysterical personality. At various points in the novel, almost every single character seems suspicious and capable of committing a serious crime, and the excitement comes from trying to figure out what really happened.

If this is Sherri Smith’s first thriller, I can’t wait to read the next one.