When Roger Ebert was awarded his star on the Hollywood Walk of Fame, he said that the “purpose of civilization and growth is to be able to reach out and empathise with other people”. “For me,” he continued, “the movies are like a machine that generates empathy”. With society seemingly in such disrepair, taking the time to celebrate our favourite films from the last 12 months may seem somewhat frivolous, but in reality it’s a valuable and therapeutic exercise. From Disney’s Moana to Denis Villeneuve’s Arrival, every film on this list enhances our understanding of a world that, to many, has never seemed so complicated. And though the challenges we now find ourselves faced with may not be easily solved, it is through films such as these that we are able to accept, and begin to heal.

Eye In The Sky 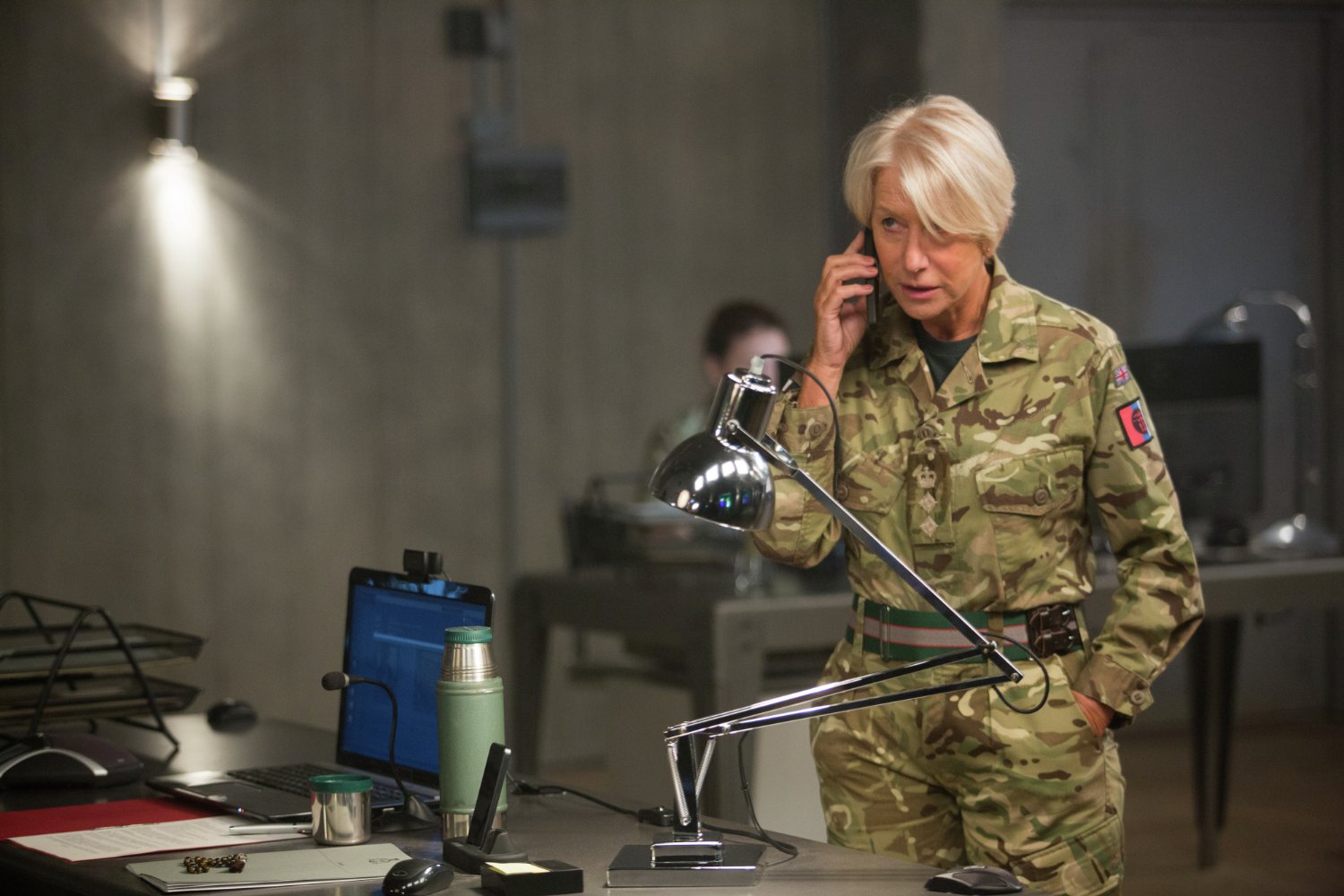 While Andrew Niccol’s quietly commanding Good Kill comprehensively deconstructed the existential crisis faced in the Western world by the soldiers of today, director Gavin Hood’s exquisitely executed modern-warfare drama Eye In The Sky probes, with a refined intelligence, the morally murky realities born of the technological advancements developed to help us retain control of on-going international conflicts. As our perspective shifts from a British military bunker – where Helen Mirren’s Col. Powell is using an unmanned drone, controlled from a US Air Force base in Nevada, to track and eliminate high-level Al-Shabaab terrorists in Kenya – to a classified COBRA meeting between ministers and a Lieutenant General (Alan Rickman, fantastic as ever in his final onscreen role) in Downing street, we watch as an international incident unfolds after a small girl selling bread enters the “kill zone”.

With a quiet ferocity, Hood forces his audience to confront the ugly consequences that result from the decisions made by those charged with keeping us safe. But rather than push you to pass judgment, Guy Hibbert’s script instead encourages you to internally debate differing attitudes towards contemporary forms of combat, and asks not what you believe is right, but what you think is reasonable. – James McAllister 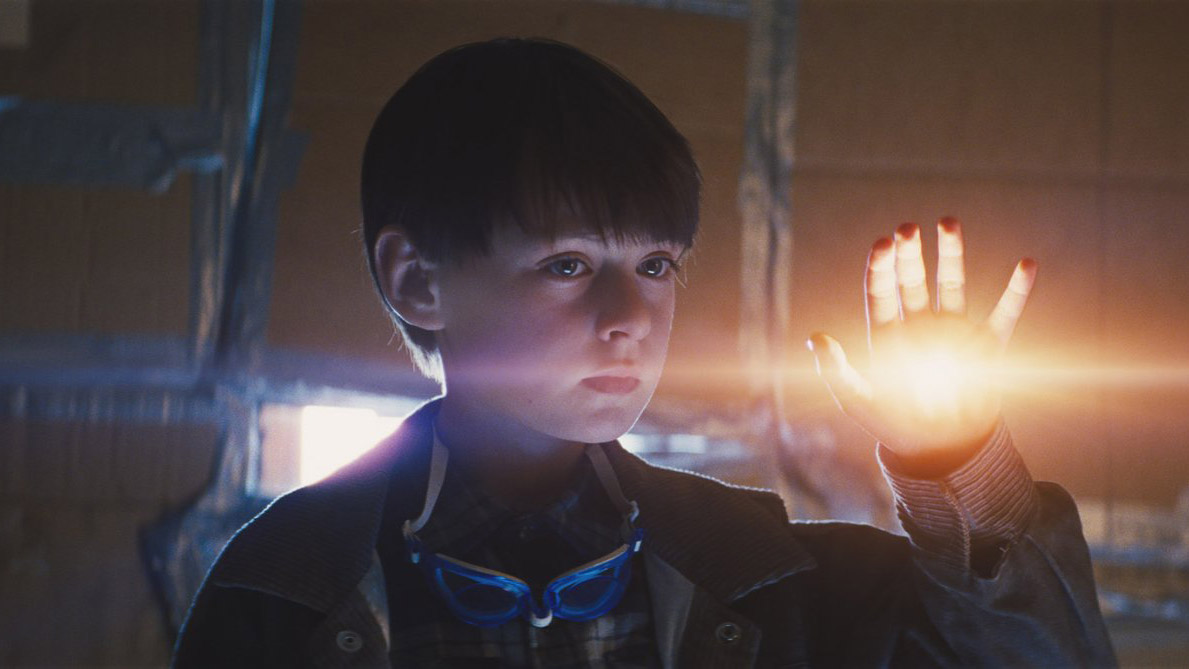 Midnight Special should be the blueprint for future throwback movies. Jeff Nichols keeps his voice as he homages Spielberg, Carpenter and Stephen King. Unlike TV series Stranger Things, the film isn’t restricted by its influences. It’s unexpected, economic and funny. The dialogue is sparse and the story is told through visuals. Stylish flourishes only come when the story demands it. A car chase puts character first. Michael Shannon gives another great performance, whilst Joel Edgerton, Adam Driver and Kristen Dunst match him. But, really, this is a directorial masterclass. With Midnight Special and Loving, 2016 has been a great year for Nichols. – Henry Bevan

Ken Loach made an impact earlier in the year when I, Daniel Blake won the Palme D’Or at Cannes Film Festival in May. As the year stumbled along, via the polarising Brexit in June and a heartless government fumbling around in the aftermath, I, Daniel Blake returned to the headlines as it hit cinema screens in October. A stark reminder of those left behind and the contempt and unnecessary challenges forced upon those without a job, I, Daniel Blake may be jabbing you with a pointed finger but it should nevertheless be listened to. Daniel Blake doesn’t have a drug-addiction, or severe depression. If the system fails to support him then what hope does anyone else have. – Simon Columb

With the likes of Sicario. Prisoners, Enemy and Incendies under his belt, Denis Villeneuve has proven himself as one of the most exciting directors working today, but with Arrival he elevates himself to a whole other level. Beautifully adapted by screenwriter Eric Heisserer from Ted Chiang’s short story, ‘Story of Your Life’, Arrival is one of the smartest science fiction films in years. Harking back to the likes of Close Encounters of the Third Kind and Contact, Arrival is a first contact film that is more concerned with building bridges than the worldwide destruction that has become so wearisome in the genre. Arrival is hard science fiction at its best, never skimping on the smarts or the emotional heft, partly thanks to a note perfect performance by Amy Adams. It also features a final twist that will stay with you long after the credits roll. – Nick Savvides

Movie fans over the world let out a collective groan when Disney announced that they were remaking the 1967 animated feature film based on Rudyard Kipling’s classic tale. Yet instead of being the disastrous – and pointless – dud everyone thought it would be, Jon Favreau’s The Jungle Book was just as good as the original. Impressive CGI/mo-cap visuals, a moving story and a terrific performance from Neel Sethi as man-cub Mowgli make this musical reimagining an awe-inspiring blockbuster. The fun score conjures a spectrum of emotions and the ensemble voice cast is exceptional – in short, The Jungle Book is one of this year’s most spectacular cinematic offerings. – Natalie Xenos

In the last couple of years, there’s been a serious dearth of entertaining buddy films. So I was wary of watching The Nice Guys since I’m so done with clichéd plotlines and forced jokes. However, Shane Black’s neo-noir action-comedy exceeded my expectations. It’s a hilarious, smart and slick movie that’s perfect for any time of year. Ryan Gosling is surprisingly good with his comic timing and shares a great chemistry with Russell Crowe. This is a welcome addition to the comedy genre, which has lately been saturated with movies having half-baked, clichéd jokes and over-familiar plotlines. – Rabeea Saleem 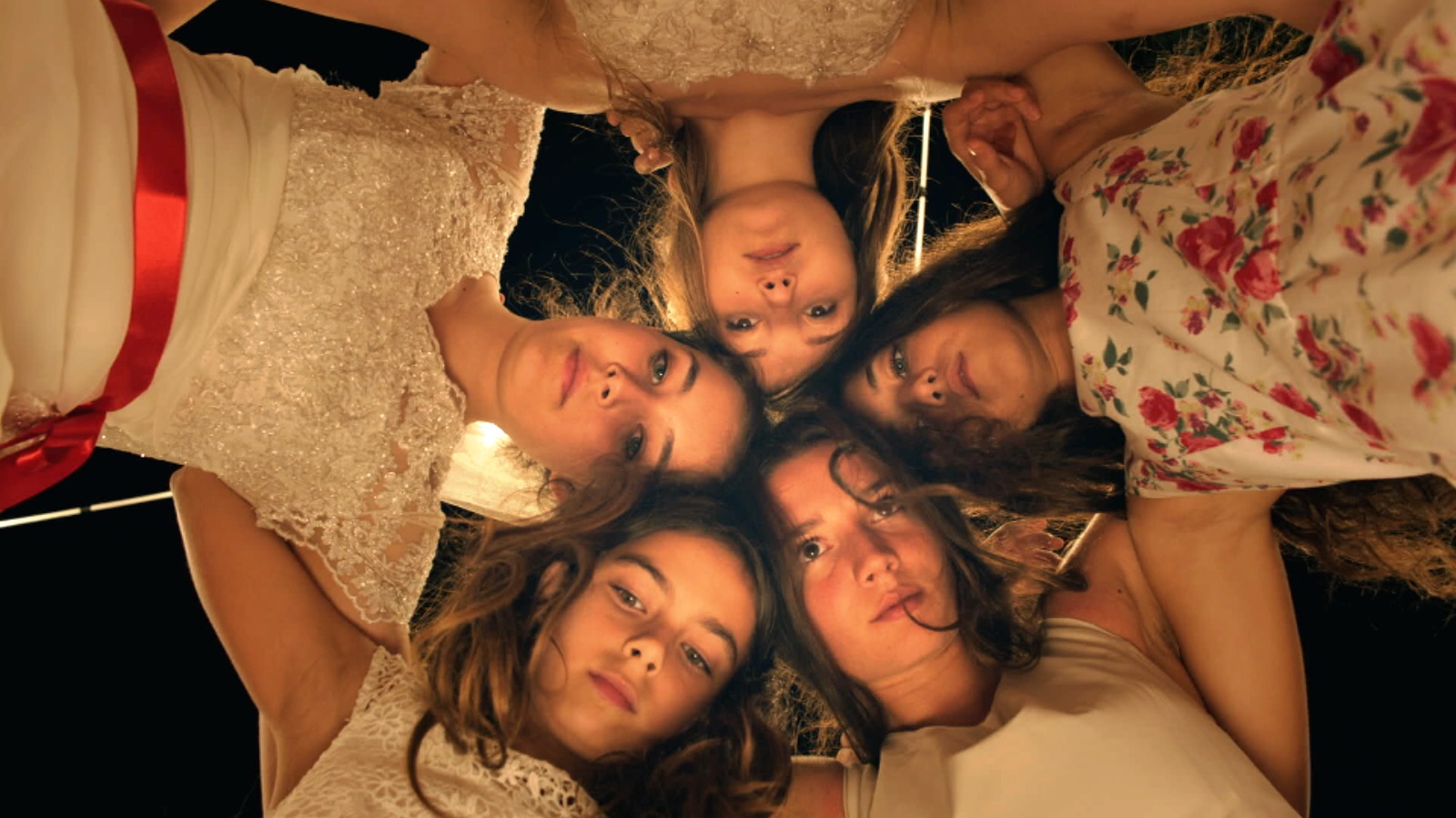 Turkey may be recognised as one of the first countries to grant women universal suffrage, but as Deniz Gamze Ergüven’s compelling, contemporary-set coming-of-age drama shows, many still struggle to have their basic human rights upheld. The plot focuses on a young group of orphaned Turkish sisters, who seek to rebel against their repressive existence after being incarcerated within their grandmother’s home one summer, and forced to prepare for and accept the arranged marriages subsequently organised by their uncle. Mustang may primarily be a story of sisterhood, but it stands for something more. Ergüven’s accomplished direction retains a close intimacy with each of the girls, as they fight against a male-dominated society that’s innately threatened by female sexuality, and oppressively insists their growing sensuality should be suppressed. Framed by the beguiling beauty of the Turkish countryside, this is a flawlessly made feminist fairy-tale, told with a haunting and heart-breaking honesty. – James McAllister

With its story of two brothers attempting to pull off a series of daring bank robberies in economically deprived West Texas with a gruff Texas Ranger hunting them down before he retires, Hell or High Water doesn’t exactly scream originality. But dig a little deeper and you’ll discover a brilliantly executed and enthralling old school crime thriller. Ben Foster and Chris Pine are the desperate brothers striving to save their family farm, whilst Jeff Bridges is the suitably brusque and wily Ranger out to catch his prey. Scripted by Taylor Sheridan (Sicario) and directed with brutal efficiency by David Mackenzie, and featuring beautifully sweeping cinematography of the West Texas landscape, Hell or High Water easily ranks as one of the most affecting crime stories of the last half-decade. – Nick Savvides

Jeremy Saulnier’s taut debut Blue Ruin was a refreshing, stripped-back take on the thriller harking back to the days of the 70’s b-movie. His follow up, Green Room, takes that formula, adds bigger names and a grander scale and runs with it. Taking place in a remote punk club in the Pacific Northwest, it sets a small punk band up against a gang of neo-nazis after witnessing a murder. It is testament to Saulnier’s script that Green Room is always tense, beguiling and gratifying despite the fact it is largely set in one dingy room. And with an excellent and somewhat unpredictable role from Patrick Stewart as head of the gang of Nazis, it is a rollercoaster ride of a