When it comes to our end of year features, choosing the best television shows from the past twelve months is never an easy task. We’re living in the ‘Peak TV’ era with an endless list of shows to choose from on a weekly basis – with everything from scripted shows and miniseries to documentaries and reality TV.

2016 delivered a diverse and impressive roster of new and continuing shows that made viewers laugh, cry and debate over. We were entertained by smart-talking superhero spin-off The Flash and superb speculative fiction in the form of Black Mirror. Home-grown period drama Victoria charmed its way into viewers’ hearts, whilst Planet Earth II reminded us – with a little help from national treasure David Attenborough – just how magnificent the natural world truly is.

Moving away from the UK, we were sucked in by Scandi-noir, stunned by mind-bending sci-fi and gripped by true-crime anthologies. It really has been a stellar year of television that set the bar high and proceeded to raise it further.

Who could have predicted how massive this Netflix original series would become? The Duffer brothers’ sci-fi-horror show was the hit of the summer, becoming something of a global phenomenon. It had science-fiction/supernatural themes, government cover-ups, monsters and jump scares, but it was the 80’s nostalgia that got everyone talking about it. Like ET and Super 8 before it, Stranger Things took a group of nerdy bike-riding kids and made them into a group of unlikely heroes. But let’s not forget the star of the show, Millie Bobby Brown, whose telekinetic Eleven was one of this year’s most compelling characters, despite hardly delivering many lines. Stranger Things was weird, wonderful and insanely watchable. Bring on season 2. – Natalie Xenos

It may be about a superhero and not have the letters HBO attached to it but The Flash has rich and engaging storytelling. On a small budget, the series thrills week in week out. The consistency over 22 episodes is staggering, and whilst the second season may have failed to reach the speed of the first, it deepened our love for the characters. Their smallest squabbles feel huge. It is a show that perfectly balances villain-of-the-week episodes with the larger storyline and the just-debuted third season continues this theme. Melodramatic and filled with pseudo-science, what’s not to love? – Henry Bevan 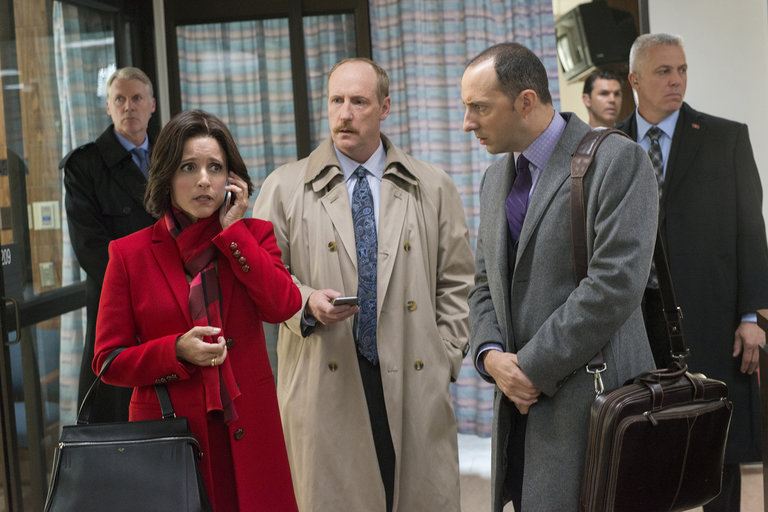 Veep is one of the most entertaining comedy shows on TV. The best thing about it is that it doesn’t rely on slapstick or situational comedy but instead, is sustained by intelligent writing. Julia Louis-Dreyfus (Selina) is impeccable in her role and is backed by a cast of strong actors, each having their own special quirks. Veep brilliantly manages to satirise modern-day politics and since the shocking results of the US election, I can’t wait to see how the show’s creators incorporate the real world madness into the fictional one. – Rabeea Saleem 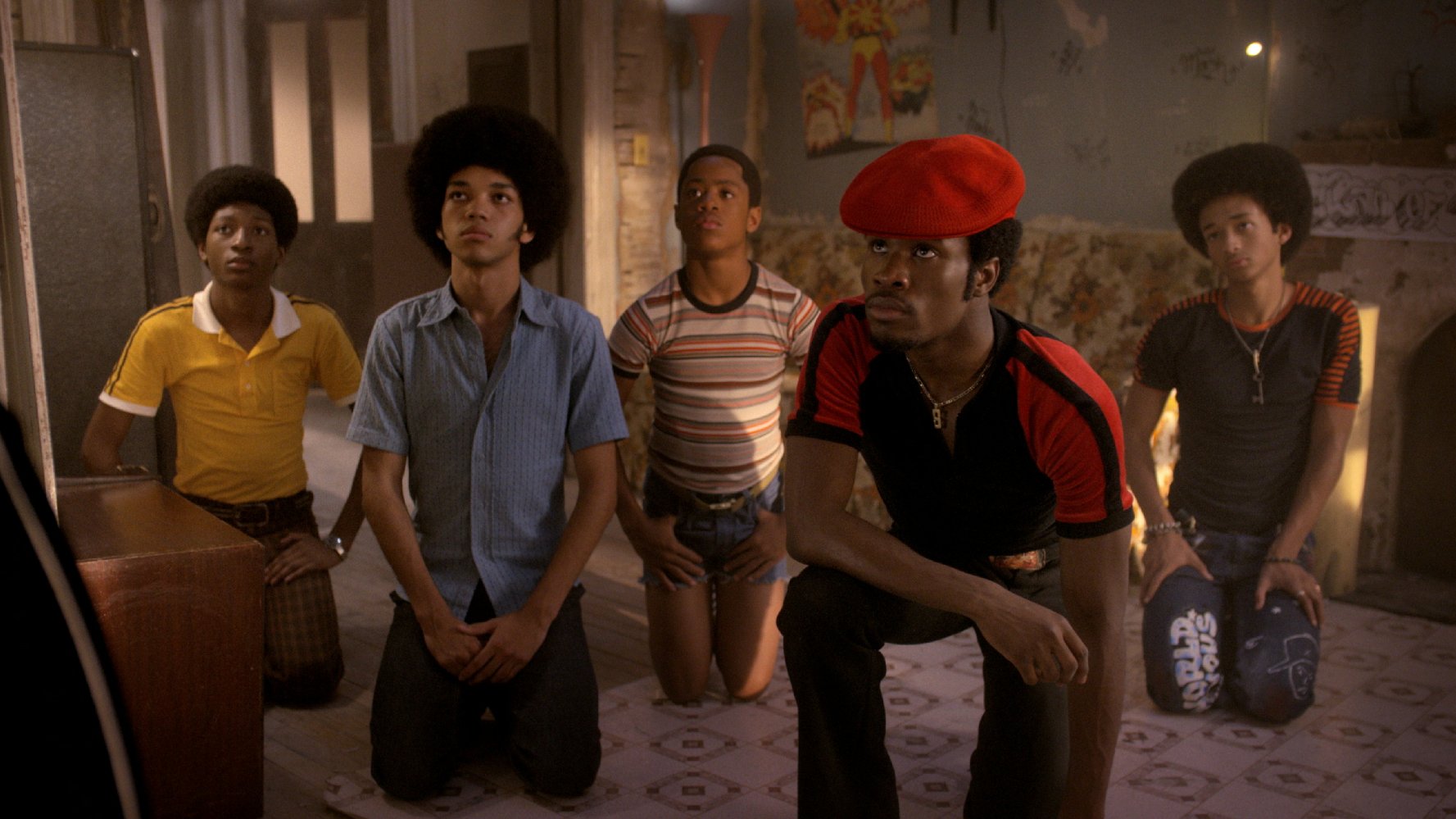 Netflix’s wonderfully exciting and energetic musical/drama, The Get Down, gave us an insight into the disco/hip-hop craze that swept New York away. From the chaotic and beautiful mind of Baz Luhrmann, The Get Down not only takes the musical genre to a whole new, enticing level, but grounds it in issues of race, class and gender too. With the second half of the season coming up in 2017, get watching as soon as possible, because it’s an experience that will keep you energised long after the final song finishes. – Heather Offord

Perhaps one of the most talked about shows of 2016, HBO’s update of Michael Crichton’s futuristic thriller from 1973 in which robots from an illustrious theme park go on a rampage is as enthralling as it is enigmatic. Taking huge risks with its concept – various time frames, somewhat impenetrable characters and sprawling mysteries – Westworld is hard science fiction at its best. Dealing with big themes, never pandering or spoon-feeding its audience, Westworld is audacious storytelling. It truly is a masterwork of epic proportions, aided by excellent writing, directing and an ensemble cast that delivers with every single episode, with Evan Rachel Wood and Anthony Hopkins delivering mesmerising performances. – Nick Savvides 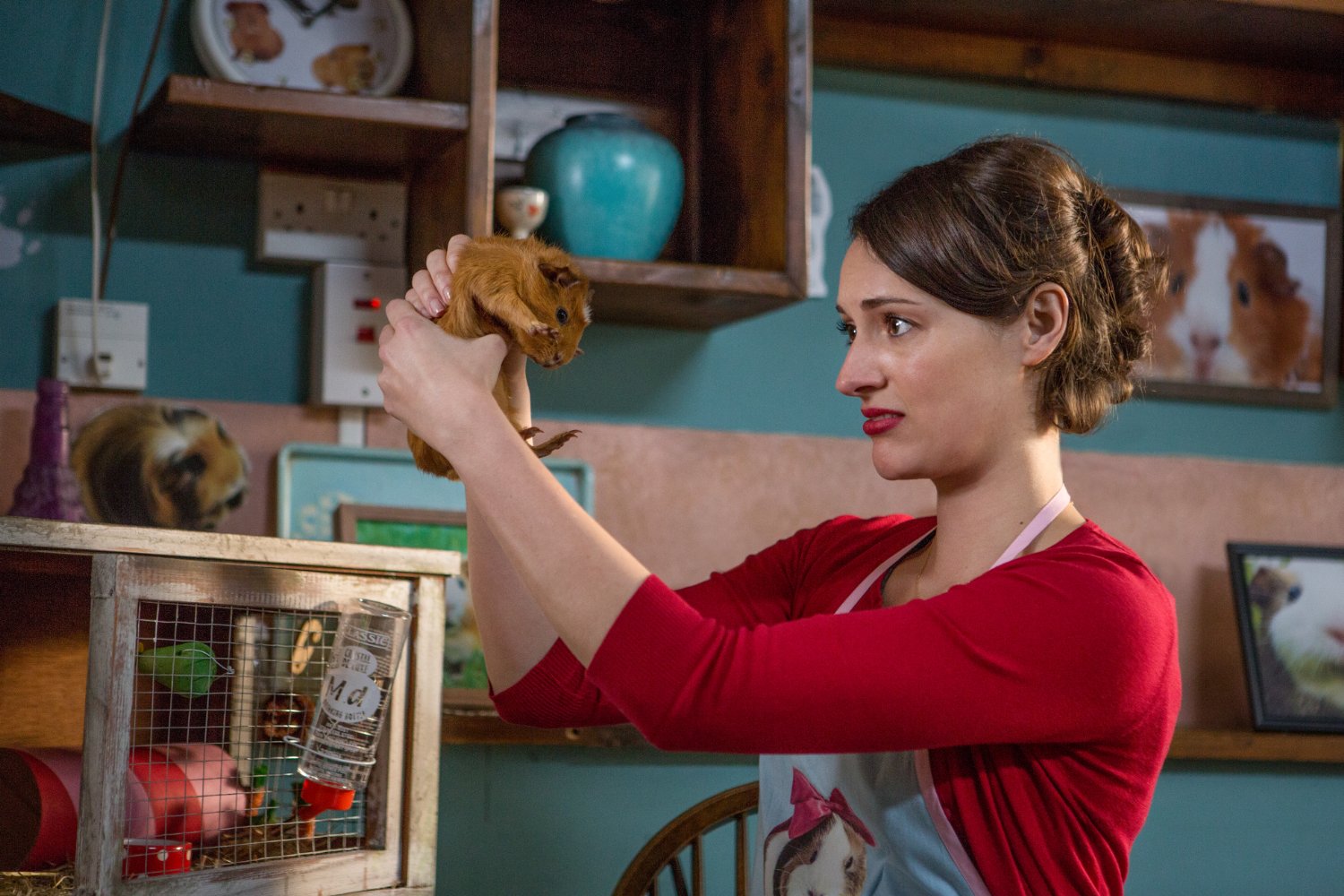 With its focus on a promiscuous twenty-something Londoner hurtling down a well-worn path of self-destruction in a desperate bid to “find herself”, Fleabag may initially appear to be treading tediously familiar territory. But it soon becomes clear that this blistering BBC3 dramedy, written by and starring Phoebe Waller-Bridge, has something far more profound to say. For all its seething energy and biting humour – and don’t be fooled, there are plenty of laughs to be found here – this is more than just another bitter black comedy, it’s a dark and devastating study of grief, love and loss.

To label it, as some have, to simply be an exercise in crass and wilful immaturity, is to ignore the dominant themes of connection and companionship, which drive the series’ narrative arc. The world Waller-Bridge observes is one where the strength of your social standing is the sole factor that determines your success in life, but her central character is, though she carries our sympathies, an aggressively acerbic force filled with rage and faced with an uncertain future; the story of a sad and squalid existence that feels painfully real. – James McAllister

What better way to celebrate the year that has been 2016 (all the doom and gloom of it) than watching a show like Black Mirror. It manages to take and twist our near-future nightmares and present-day obsessions – masterfully presented in the first episode, ‘Nosedive’, which focuses on an Instagram-esque form of social media and the fanaticism it engenders – in an entertaining, thrilling and absolutely chilling way. Special mention to this year’s fourth episode, ‘San Junipero’, which transcends Black Mirror’s usually dark style and actually resembles something happy