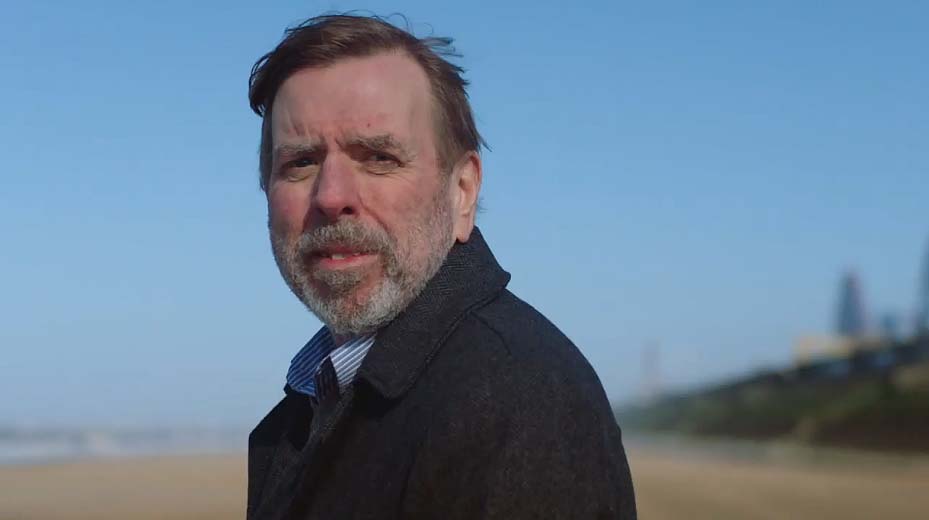 “Exactly what have we got in common?” Timothy Spall’s grumpy, depressed Joseph asks Juno Temple’s scatty, kind-hearted Ria. “We’re both fucked” she replies in David Blair’s Away, a mismatch drama which will no doubt garner comparisons to Sofia Coppola’s Lost in Translation. However, it is much more suited to a comparison with Paddy Considine’s remarkably dark debut Tyrannosaur, which pits two troubled characters in the darkest of climates. Away doesn’t quite reach the standards of Tyrannosaur – it’s far too flawed for that – but it certainly has its moments of brilliance.

Joseph (Timothy Spall) and Ria (Juno Temple) are perturbed, battle-worn spirits trying to navigate through dour circumstances that are thrown together in which an unlikely friendship blooms where they advertently and inadvertently help each other. This is where Away is at its best, where it’s a truly human story. It’s a tale of humans and interaction and when it works its superb cinema and when it doesn’t it’s frankly far too muddled and erratic to even be enjoyable. 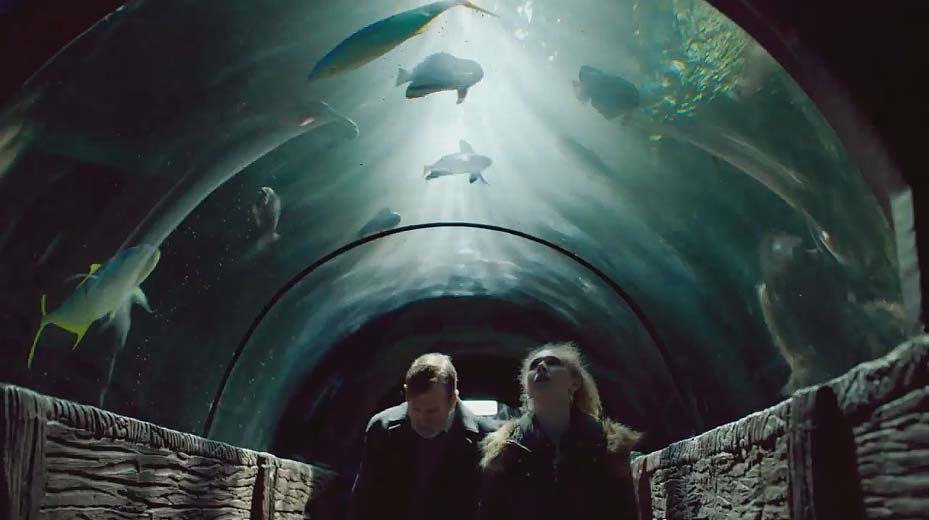 By far the hallmark of Away is its performances. Spall’s Joseph is the typical grumpy man that he’s been perfecting throughout his career (see Mr Turner for the prime example) and Juno Temple easily puts in the performance of her career as Ria. A mention must go to Hayley Squires as Kaz too. Squires plays Ria’s vulnerable younger ‘sister’ sublimely. She really is determined to be the next big thing in British cinema.

The interactions between Spall and Temple are exalting. Whenever they’re on screen together (which is thankfully a lot) it is dynamite. It’s witty, poignant and hugely believable. However, away from this, the film starts to fall apart. Roger Hadfield’s debut feature script is awkward and clunky. He seemed to struggle in knowing exactly how he wanted to tell this story. Its employment of flashbacks is a misstep, and it makes the film needlessly capricious. It would have been far better to tell a simpler, more linear story. 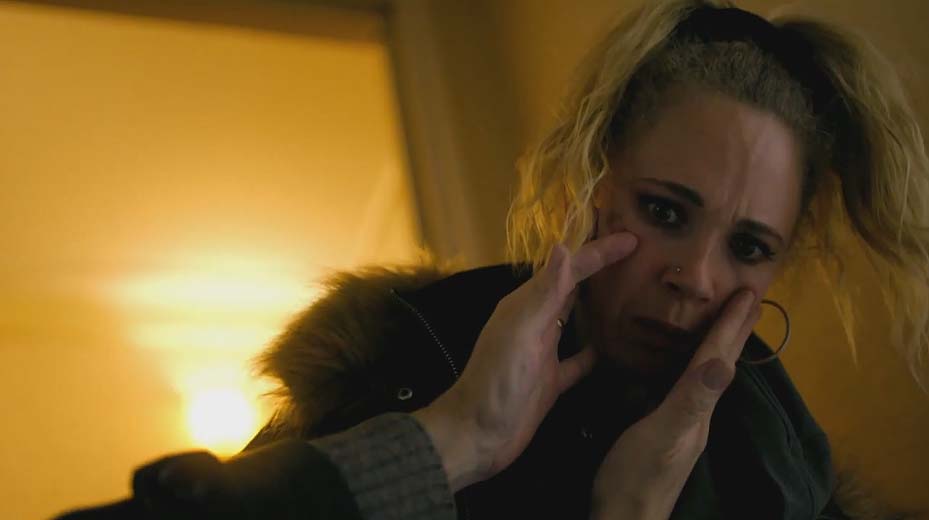 Furthermore, at times the direction feels flat. Blair is clearly interested in showing the juxtaposition between the abhorrent situations of the characters and the beautiful landscapes of the Lancashire coast but it feels somewhat empty. Likewise, the use of electronic music throughout feels like it’s from an erotic, b-movie thriller from the nineties. In addition, Blair scatters many scenes of dreamgaze sequences that wouldn’t’ seem out of place in a Slowdive music video. This feels extremely out of place – it’s almost as if Blair was using this to enhance his CV rather than as a project he was particularly passionate about.

Yet sometimes it lands its blows perfectly. The ending is a crescendo of sadness, a denouement that completes the film assuredly and delicately with a tinge of happiness and optimism. It’s just a shame that it doesn’t have that amount of finesse and precision throughout because it could have been something really special. There’s definitely potential here and it’s certainly a confident picture, but Away lacks that cinematic spark that its tremendous actors deserve.

Book Review: The Stars are Fire by Anita Shreve