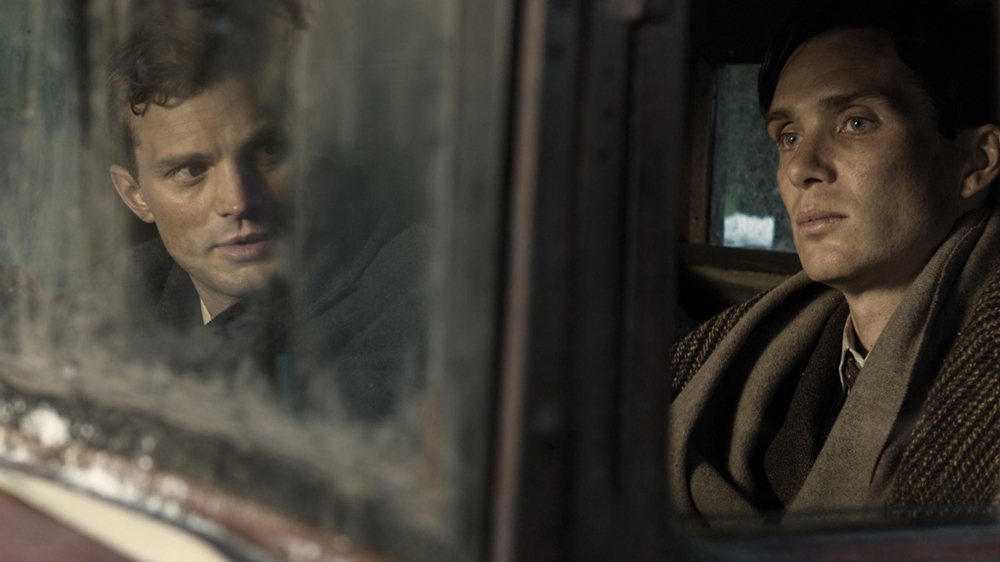 Anthropoid, directed by Sean Ellis and released on DVD this Monday the 16th of January, is the true story of one of the greatest acts of resistance against the Nazis to have ever taken place during their occupation of territories during WWII. Taking place in 1942 in the occupied zone of Czechoslovakia, it was a triumph for all occupied European peoples despite the terrible reprisals that were put into effect afterwards.

The story centres on the real-life plot to assassinate Reinhard Heydrich, SS Commander and a soldier so brutal that Hitler himself nicknamed ‘the man with the iron heart’. As well as being the main architect of the Final Solution he was SS-Obergruppenführer of occupied Czechoslovakia between 1938 and 1942. Nicknamed the ‘Butcher of Prague’ by its inhabitants, his downfall arrived in 1942, when the exiled Czechoslovakian government based in London arranged for Czech soldiers to be parachuted into occupied land in order to assassinate him. In spite of the weakened state of the Czech resistance, these men (Jan Kubiś and Jozef Gabičík) managed to plan and successfully assassinate Heydrich who died from wounds sustained from a grenade attack upon his car. History buffs may already know this episode’s conclusion, dramatically fought out in Karel Boromjeksky Church where the walls are – to this day – pock marked with bullets.

Thankfully most of the film’s other elements live up to the plot that it’s based on. Cillian Murphy and Jamie Dornan give strong performances as Jan Kubiś and Jozef Gabičík respectively with Dornan acting as the self-doubting foil to Murphy’s unbending tough-guy persona (a performance that he’s honed to perfection as gangster Thomas Shelby in Peaky Blinders). Their dynamic is realistic and endearing, two separate yet (one imagines) inevitable parts of the psyche of a resistance fighter. Dornan is the voice of fear, self-doubt; Murphy shuts out any thought of the consequences, only the angry pursuit of justice in mind. Whether this is true of the relationship that Kubiś and Gabičík shared is anyone’s guess but it seems to work quite well in the film. 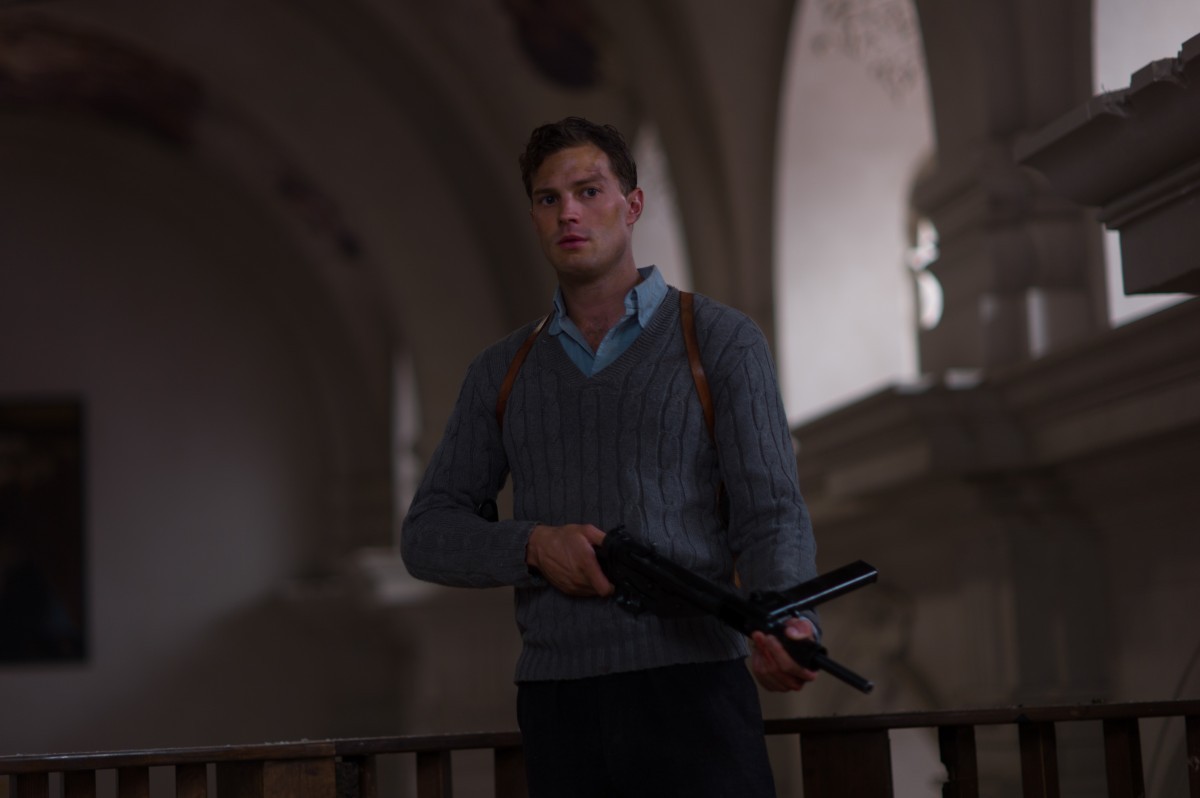 Giving both the main characters love interests was a disappointing and boringly predictable addition that I would have resented more had Charlotte Le Bon and Anna Geislerová not played them with such aplomb. The real star however is the character of Mrs Moravec, the matriarch of the Moravec family in whose house Kubiś and Gabičík are sheltered before and after the assassination. Mrs Moravec’s story is arguably the most poignant of the film and you’re left stunned at her bravery as well as the way that it is brutally punished. She is played with subtlety and strength by Czech actor Alena Mihulova 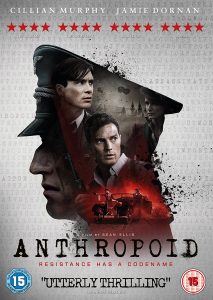 Films about the underdog and the Second World War always seem to be in vogue with film directors. As far as this trend goes, it’s to the film’s credit that they didn’t feel the need to jazz up and fictionalise the real events like what’s happened recently with a lot of films such as The Imitation Game. Apart from the cheap addition of romance, the rest of the film and its substance is good. I’d say though that Toby Jones, who always just seems to play Toby Jones acting, is an unnecessary addition.

All in all Anthropoid is well paced, economical and tense with some very confident and successful acting, however it does little in the way of explaining the motives that push these men to conducting this assassination/suicide mission.