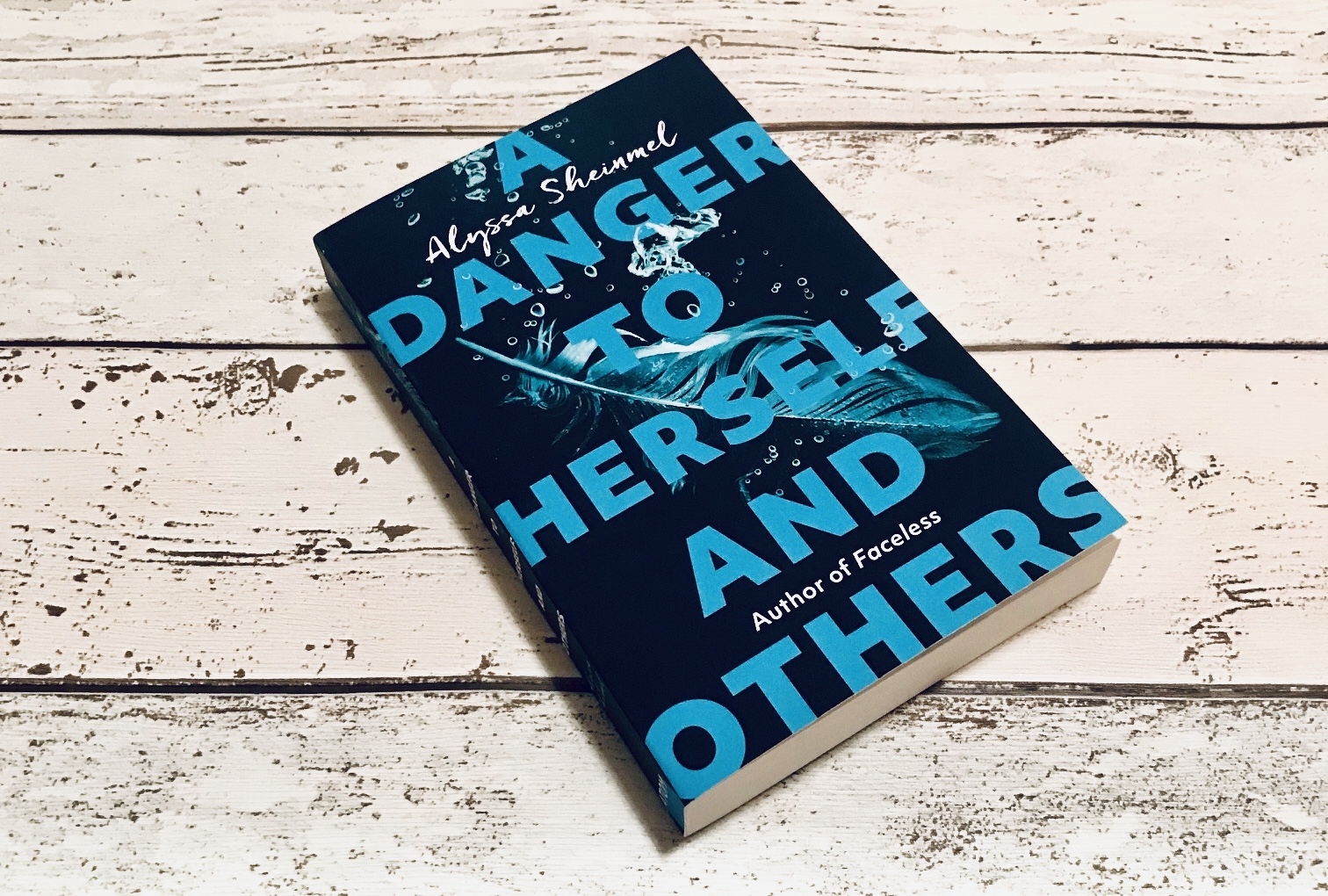 To celebrate the publication of A Danger to Herself and Others on 5 February 2019, author Alyssa Sheinmel discusses the book’s “unlikeable” narrator and why characters don’t have to be likeable to be interesting.

But here’s the other thing: none of that made me like her any less.

I’m not sure I’ve ever loved writing a character more than I loved writing Hannah. Hannah’s voice—smart, confident, even (I think) occasionally funny—was clear to me from the very first sentence. I don’t think I could have written Hannah any differently if I tried.

It seems like there’s a lot of talk these days about whether characters (especially female characters!) need to be “likeable”. Personally, I think a character just needs to be interesting—there are plenty of characters I’ve read over the years whom I might not actually want to be friends with, but that hasn’t made those characters any less exciting to read about. But I know that might not be true for all readers. My father and I have a long-standing debate about novels by Ernest Hemingway—Hemingway is one of my favorite writers, but my dad hates reading Hemingway’s books because he just doesn’t like his characters. For me, Hemingway’s characters are interesting enough (and his writing is beautiful enough) that I can read his books over and over again. But my dad completely disagrees. 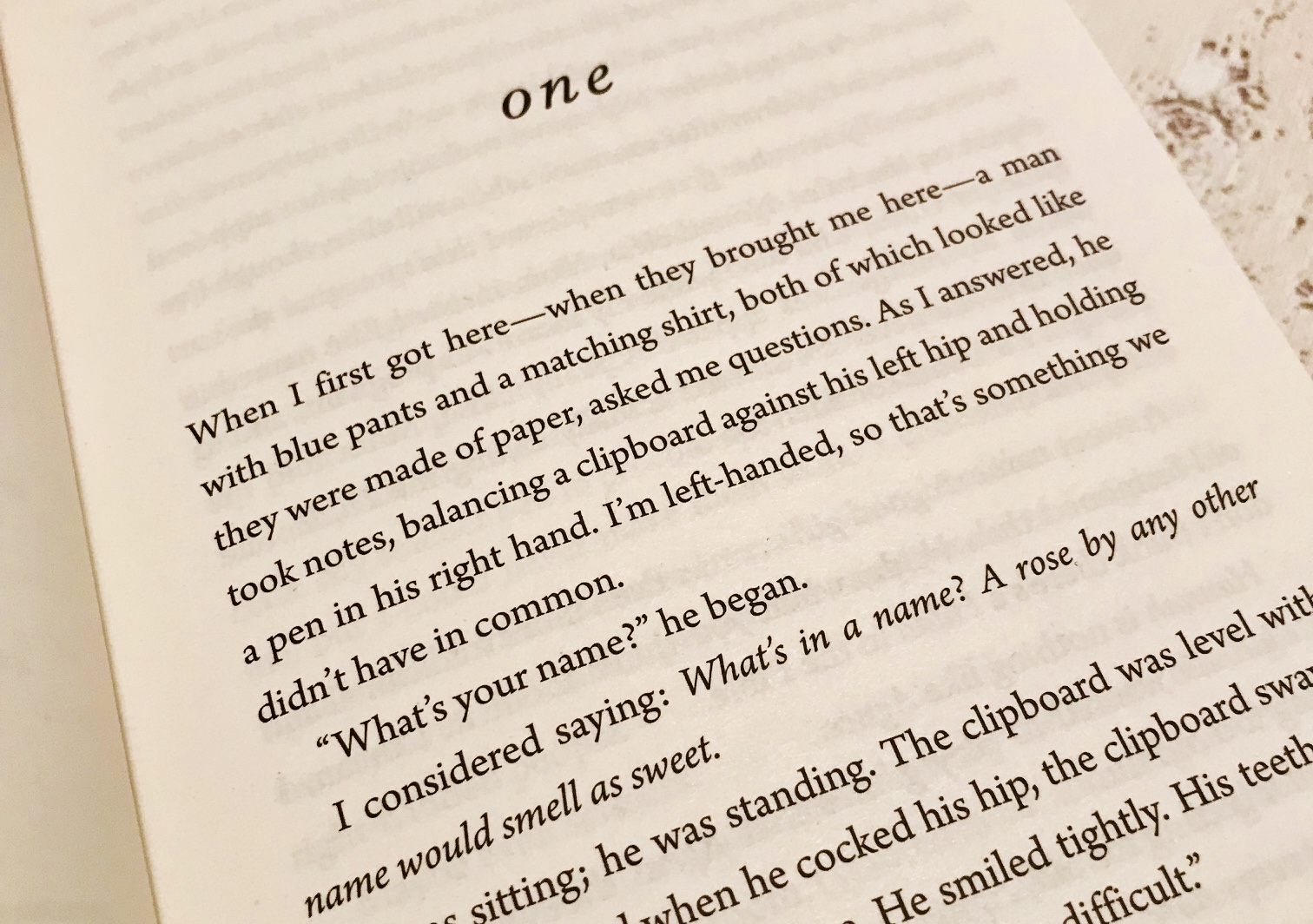 Plus, I think that there’s so much more to unlikeable characters than the fact that they happen to be unlikeable. In A Danger to Herself and Others, Hannah is arrogant, spoiled, manipulative, unkind. She’s also frightened, vulnerable, trapped, and confused. When the story opens, all we really know about Hannah is that she’s locked in a room in a mental institution. A few pages later, we find out that she was sent to the institution after daring her roommate, Agnes, onto a windowsill—and now Agnes is in a coma. And then Hannah tells us that she was secretly involved with her roommate’s boyfriend. Hannah doesn’t seem to feel the least bit guilty about sneaking around her roommate’s back, and she doesn’t seem all that sad about her roommate’s hospitalization. She’s certain that she’ll be sent home soon—it’s only a matter of time before she outsmarts the doctors here the same way she’s outsmarted adults her whole life.

But as the story unfolds, we learn so much more about Hannah. Yes, she had a privileged childhood—but her parents expected her to act like an adult practically from the day she was born. Yes, she’s had nearly a dozen different best friends since kindergarten—but that’s because every year, she feels like she needs to prove herself to her classmates all over again. And yes, she thinks she’s smarter than the therapist who visits her room every day—but it turns out, the therapist might understand Hannah better than she understands herself.

I may be biased, but I’ve never thought of Hannah as unlikeable. I loved her from page one—and I hope you’ll love her as much as I do.

Book Review: A Danger to Herself and Others by Alyssa Sheinmel