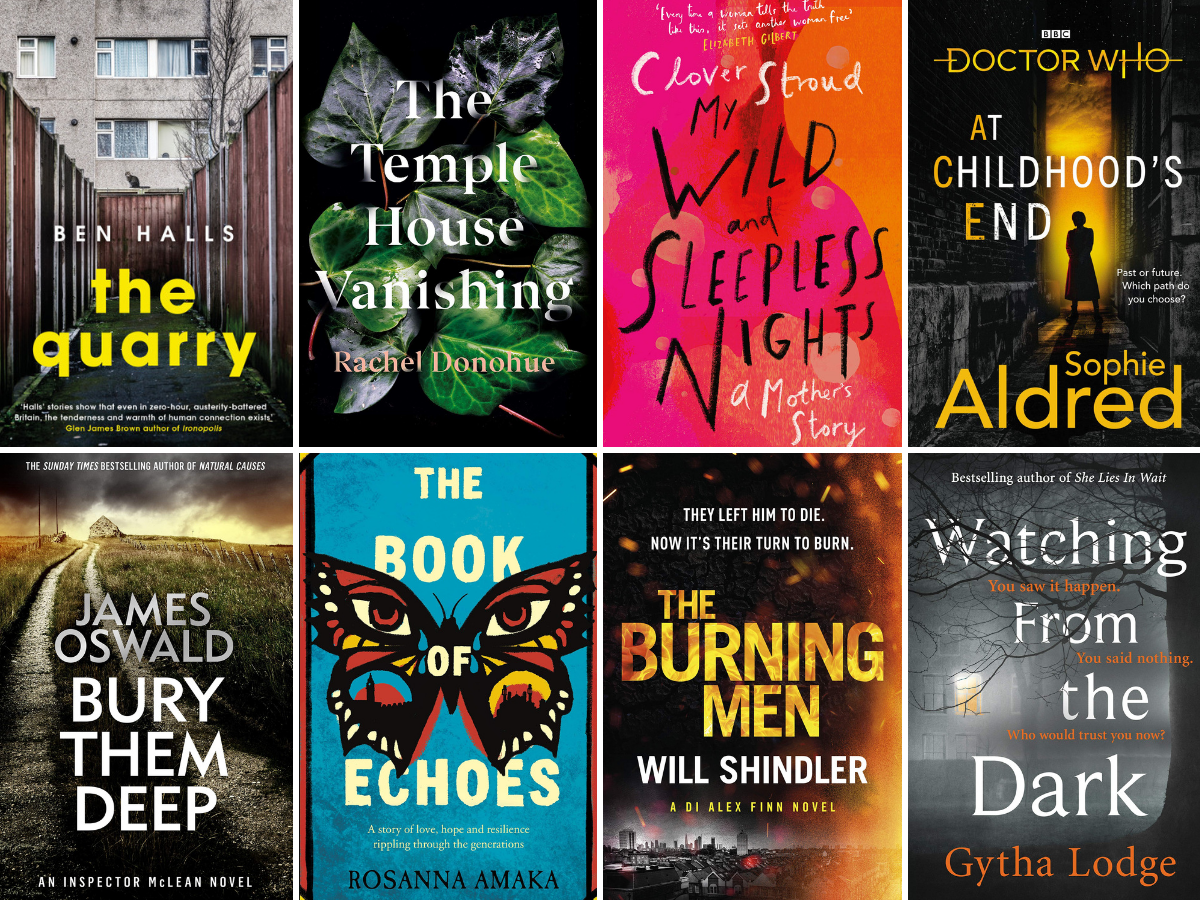 February might be traditionally associated with all things love hearts and roses but our book picks are a reminder that there’s more to this month than just Valentine’s Day. Spanning continents, decades and genres, here are 8 new books to see you through to March (and the arrival of spring, hooray!).

Watching From The Dark by Gytha Lodge 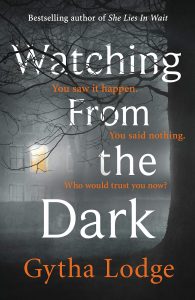 Dark secrets and hidden resentments are at the heart of Gytha Lodge’s second novel, which reunites readers with DCI Jonah Sheens and his team as they take on a disturbing case. A popular young artist has been killed in her home and the prologue reveals that her boyfriend is a potential witness, having observed the assailant creeping in to his girlfriend’s flat on Skype and listening in horror to the ensuing struggle. So why didn’t he call the police? With an unsettling opening and an intriguing crime mystery at its core, you’ll be reluctant to put this book down until you’ve unravelled all its dark plot twists. (6 Feb, Michael Joseph)

The Burning Men by Will Shindler 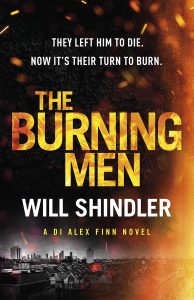 If you’re in need of a new detective series to satiate your British crime thriller fix, look no further than Will Shindler’s blistering debut. When a South London development catches fire, a close-knit team of firefighters run in to save a man, only to emerge without a body. Five years later, the men are estranged and have quit the service. Yet someone knows what really happened that fateful night and it’s up to DI Alex Finn and his new partner DC Mattie Paulsen to discover who’s hell-bent on making the men pay for their past. This is a gritty and cleverly plotted police drama – the very definition of a page-turner. (6 Feb, Hodder & Stoughton)

At Childhood’s End by Sophie Aldred 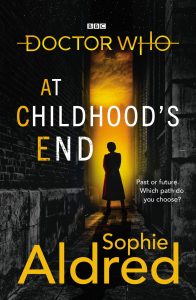 Fans of Doctor Who in the 80’s will be familiar with Sophie Aldred, who played the Seventh Doctor’s companion and teenage protégée, Ace. Now Aldred has penned a new Who novel, set in the present day, which sees Ace and the Thirteenth Doctor thrown together as they try to unravel a malevolent plot that threatens thousands of lives. At Childhood’s End is a fun and adventure-packed TV tie-in that’s sure to appeal to both classic and contemporary Doctor Who enthusiasts. (6 Feb, BBC Books)

The Quarry by Ben Halls 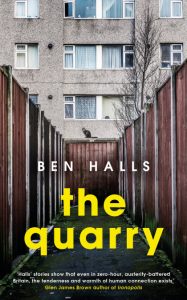 Set in a fictional, working class West London estate, Ben Halls’ collection of interconnected short stories delves into the minds and behaviours of ordinary men dealing with issues of poverty, addiction and fractured relationships. Glimpsing into life on Quarry Lane, we meet a bouncer maintaining order at a local club, a postman returning to the streets of his youth, a man stocking shelves at a supermarket, and how gender stereotypes and toxic masculinity affect them. Halls has a sharp observational eye, exploring both the best and worst of humanity, and how it exists side by side. (13 Feb, Dialogue Books)

My Wild and Sleepless Nights by Clover Stroud 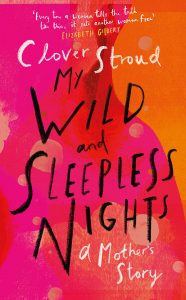 In her previous memoir, The Wild Other, journalist Clover Stroud gave a raw and honest account of family, love, grief, adventure and learning to heal your heart. Her second book, My Wild and Sleepless Nights, is a deeply personal exploration of motherhood and what it really means to be a mother – the things you sacrifice, the things you gain, the things you lose without even realising it. With her trademark candidness, Stroud delves into wider ideas about female identity and sexuality, offering up a witty, poignant and astute book for all the mothers out there. (20 Feb, Doubleday)

Bury Them Deep by James Oswald 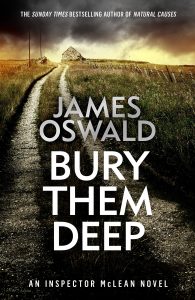 The tenth installment in James Oswald’s Edinburgh-set detective series sees DCI Tony Mclean investigating the possible link between the disappearance of a woman who works for the Police Scotland team and a major anti-corruption operation. McLean’s search in the remote woodland south of Edinburgh suggests there’s something more sinister going on, with a hint of the supernatural at play. Oswald manages to expertly blend a police procedural storyline with eerie otherworldly undertones, making this another tense and gripping Inspector McLean novel. (20 Feb, Wildfire) 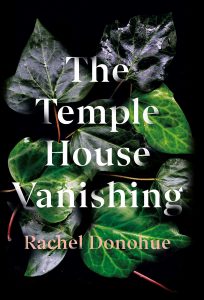 Rachel Donohue’s debut explores a mystery surrounding the disappearance of a sixteen-year-old schoolgirl and her charismatic teacher. In 1990, Louisa arrives at Temple House, an elite Catholic boarding school, where she befriends fellow pupil Victoria and their bohemian art teacher Mr Lavelle. Their bond provides a collective escape from the strict religious regime, until Louisa and Lavelle inexplicably vanish. Over two decades later, a journalist sets out to uncover what really happened at Temple House. A chilling, atmospheric tale of obsession and desire that will please fans of historical mysteries like Picnic at Hanging Rock. (20 Feb, Corvus)

The Book Of Echoes by Rosanna Amaka 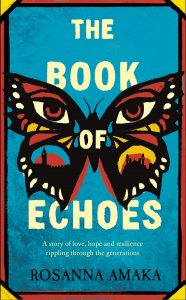 Narrated by the spirit of an enslaved African woman searching through time for her descendants, Rosanna Amaka’s powerful and impressive debut travels from the streets of Brixton to the villages of Nigeria, telling a tale of trauma, emigration, racism and colonialism. In this story of loss, love and survival we follow a young black man trying to stay out of trouble in South London and a young servant girl struggling to escape her low-caste status in a country recovering from civil war. It might have been twenty years in the writing, but The Book of Echoes was worth waiting for. (27 Feb, Doubleday)