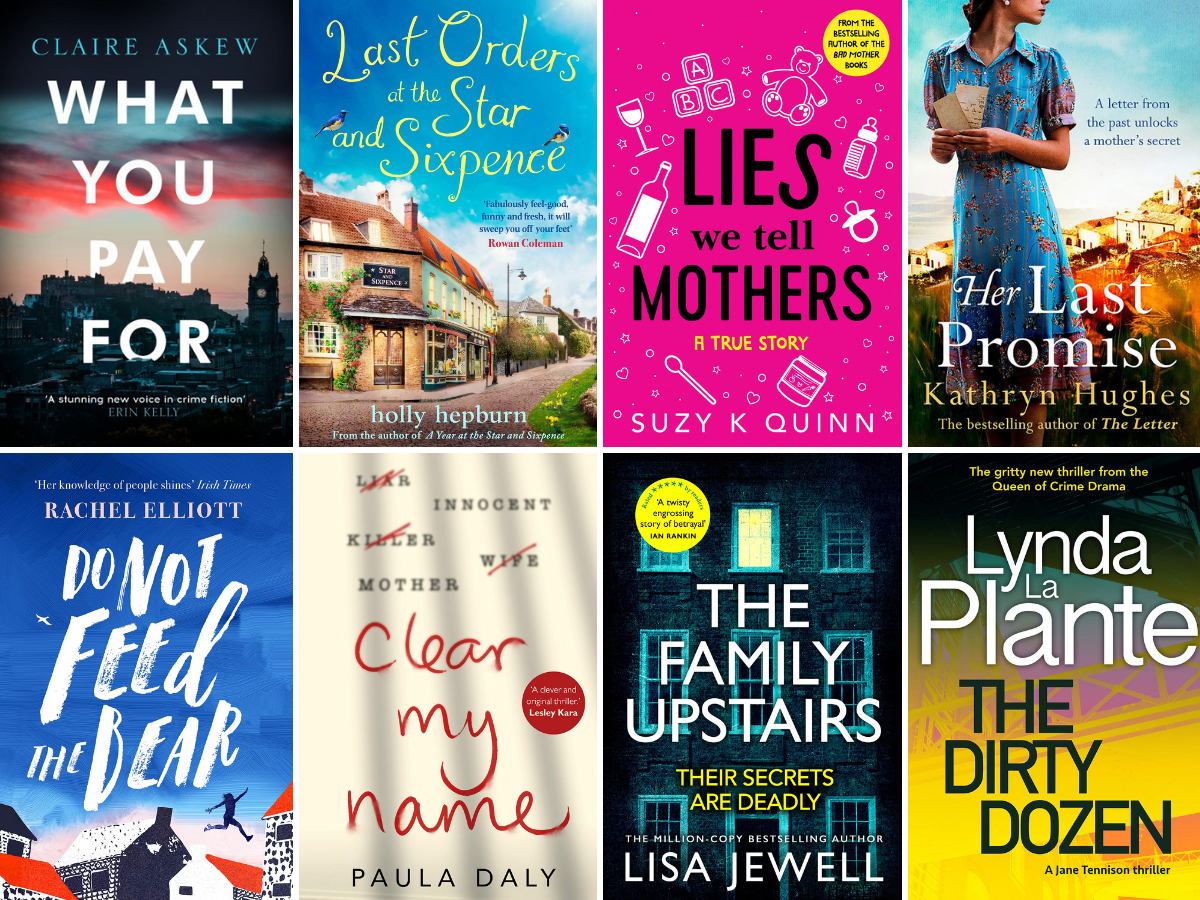 From thrillers and crime to family dramas and romantic feel-good fiction, here’s our pick of the best books to read this month.

The Family Upstairs by Lisa Jewell 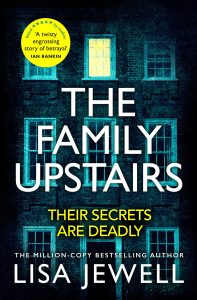 There’s one psychological thriller every year that everyone seems to be raving about. Gone Girl. The Girl On The Train. The Girl In The Window. The Family Upstairs is this year’s hotly anticipated thriller and it doesn’t disappoint. In a large house in trendy Chelsea, a baby is awake in her cot. Three decomposing corpses lie in the kitchen. They’ve been dead for several days but someone has been looking after the baby – the question is who, and what happened to them? Brilliantly dark and unsettling, Lisa Jewell’s latest novel might just be her best yet. (8 August, Century)

Do Not Feed The Bear by Rachel Elliott 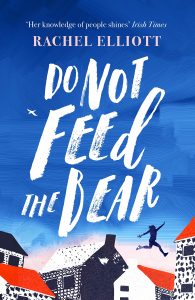 Cartoonist and freerunner Sydney Smith has spent her life trying to outrun and distance herself from the event that ripped her family apart when she was just ten-years-old. Now, on her forty-seventh birthday, she takes a solo holiday to St Ives, which forces her to finally face up to the grief and guilt she’s carried for so long. Told from various perspectives, this is a beautifully poignant tale about loss, love, compassion, and being kind to people whose stories and struggles – in the past and present – are overlooked. (8 August, Tinder Press)

Clear My Name by Paula Daly 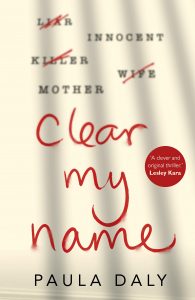 Carrie has always pleaded her innocence over the accusation that she murdered her husband’s lover. Found guilty and sent to prison, her life is ruined and yet she still denies any part in the crime. Then there’s Tess, who works for a charity that takes on alleged miscarriages of justice. She’s asked to take on Carrie’s case but doing so threatens to uncover secrets Tess has worked hard to keep hidden. This is the kind of twisty, tautly plotted domestic thriller that constantly whispers in your ear: just one more page. (8 August, Bantam Press) 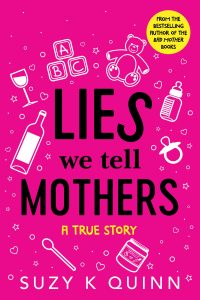 Saying goodbye to their fun, carefree twenties, Suzy and her husband Demi decided they wanted to have kids sooner rather than later, embarking on parenthood with optimism and naivety. In her first non-fiction book, Suzy shares her candid account of raising two girls. With each chapter exploring a different lie told to new and expecting parents, Quinn debunks the myths of motherhood by sharing her own bumpy journey. Whether you’ve had kids or not, Lies We Tell Mothers is a refreshingly honest and genuinely funny book. (1 August, Lake Union Publishing)

What You Pay For by Claire Askew 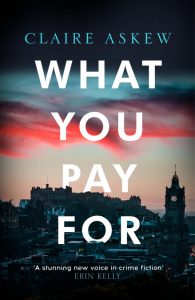 Claire Askew’s follow-up to her superb crime debut reunites readers with DI Helen Birch as her brother who disappeared fourteen years ago suddenly walks back into her life. Charlie’s reappearance coincides with Birch taking part in a raid on one of Scotland’s most dangerous criminal organisations and she must decide what’s more important: her case or her brother. All The Hidden Truths introduced Askew as an exciting new voice in contemporary crime fiction. What You Pay For further cements her place alongside the best. (22 August, Hodder & Stoughton)

Last Orders at the Star and Sixpence by Holly Hepburn 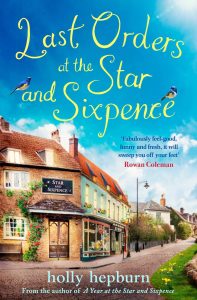 August is the perfect time for a cosy summer read set in a picturesque village location. Enter Holly Hepburn’s new novel – a bind-up of the Star and Sixpence e-novellas about the titular renovated pub owned by sisters Sam and Nessie. Whilst Nessie moves in with her boyfriend, Sam’s fear of being lonely is appeased by the arrival of new chef Gabe. Yet he’s not the only new arrival to make waves in Little Monkham. This is a lovely heart-warming book featuring a cast of characters that feel like friends by the end. (8 August, Simon & Schuster) 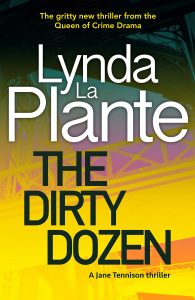 Lynda La Plante’s Jane Tennison series continues with this gritty and gripping fifth installment following the early life of the iconic detective. It’s 1980 and Jane is the first female detective posted to the Met’s Flying Squad based in East London. The men on her team don’t think a woman can deal with ruthless armed criminals but Jane is more than up to the challenge of proving them wrong. The Dirty Dozen is a satisfying police procedural that brings Tennison that bit closer to the character we know and love from Prime Suspect. (22 August, Zaffre)

Her Last Promise by Kathryn Hughes 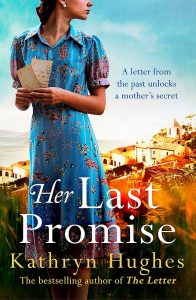 Following on from last year’s moving historical drama The Key, Kathryn Hughes returns with another absorbing tale about finding hope amidst tragedy. Alternating between 2018 and 1978, Her Last Promise tells the story of a daughter’s search for answers and a mother’s regret at abandoning her child. It’s an emotional and immersive novel that takes readers from the UK to deepest Spain, where long-buried family secrets and the characters’ complicated lives begin to unravel. (22 August, Headline)

Book Review: All The Hidden Truths by Claire Askew